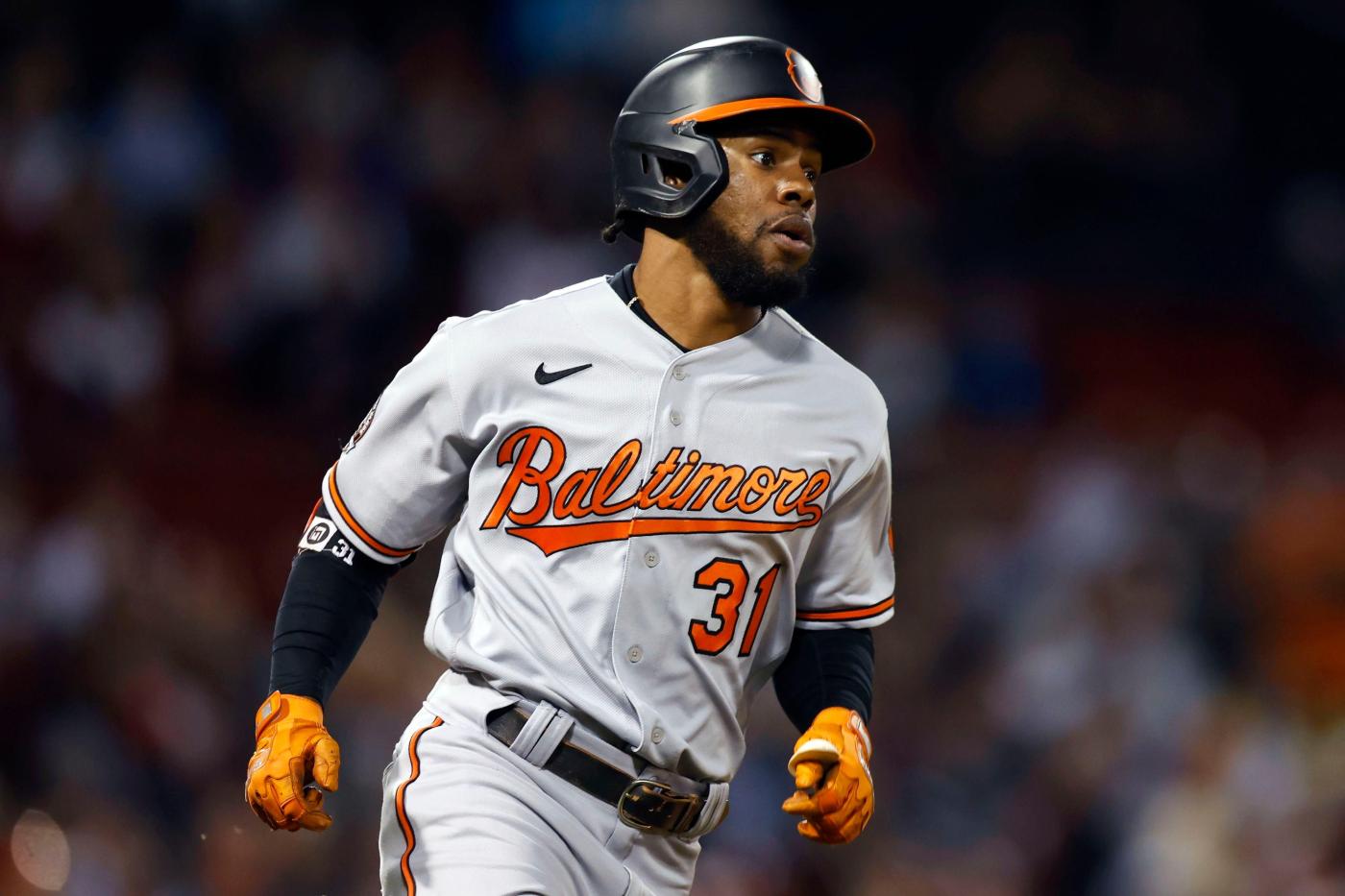 The Orioles took the first step toward increasing their major league payroll this offseason, announcing they have tendered contracts to all six of their salary arbitration-eligible players ahead of Friday night’s deadline.

Outfielders Cedric Mullins, Austin Hays and Anthony Santander, as well as shortstop Jorge Mateo and right-handers Austin Voth and Dillon Tate, were tendered contracts, allowing the Orioles to negotiate a deal with them over the next two months or wait for an arbitration hearing.

The non-tender deadline forces organizations to decide whether a player with at least three — and no more than six — years of service time will be offered a contract for the upcoming season. Had the Orioles not tendered one of their players a contract, he would have become a free agent.

The Orioles and the six players’ representatives have until Jan. 13 to agree to a salary for the 2023 season or sign a multi-year deal. If they don’t, the sides will head to an independent arbitrator in February to have the salary figure decided.

Perhaps the only question entering Friday was Voth, who joined Baltimore midway through the 2022 season as a waiver claim having departed the Washington Nationals with a 10.13 ERA in 18 2/3 innings. The right-hander stepped into a starting role for much of his time with the Orioles, recording a 3.04 ERA in 83 innings. According to MLB Trade Rumors’ projections, Voth could be in line to make $2 million in arbitration.

Still, there isn’t a clear place for Voth in the rotation next season. Right-hander Grayson Rodriguez, the top pitching prospect in the sport, was added to the 40-man roster Tuesday to avoid the Rule 5 draft. Rodriguez and left-hander DL Hall, another highly ranked prospect who debuted last year, will push for a rotation role in spring training. Right-handers Tyler Wells, Kyle Bradish and Dean Kremer all impressed in 2022, and left-hander John Means is on track to return from Tommy John elbow reconstruction surgery partway through 2023.

Plus, with the possibility of the Orioles making a splash in free agency for a front-line starting pitcher, the 30-year-old Voth has ample competition for a big league role in 2023.

Securing Hays, Mullins and Santander was more of a straight-forward decision for executive vice president and general manager Mike Elias, bringing back an outfield trio that combined to start 93% of Baltimore’s games. Mullins and Hays regressed at the plate in 2022, but Santander posted a career-high 33 home runs, making himself one of the preeminent switch-hitting power hitters in the league.

‘Below Deck’: Camille Lamb Reveals Why She Was ‘Bound’ to Rock ‘American Idol’ [Exclusive]

Below Deck isn’t deck/stew Camille Lamb’s first time on TV. Lamb auditioned on American Idol and she dished about the experience with Showbiz Cheat Sheet. “Like a lot of things that I do, I see it and I’m like, ‘You know what? I could do that.’ And then I end up doing it,” she said. […]

Viggo Mortensen | Axelle/Bauer-Griffin/Getty Images David Cronenberg is a well-respected filmmaker and actor who’s been contributing to cinema since the late 60s and early 70s. He might be most known for films like 1986’s The Fly, A History of Violence, and Cosmopolis. But when it comes to actors, Cronenberg has collaborated several times with Lord […]