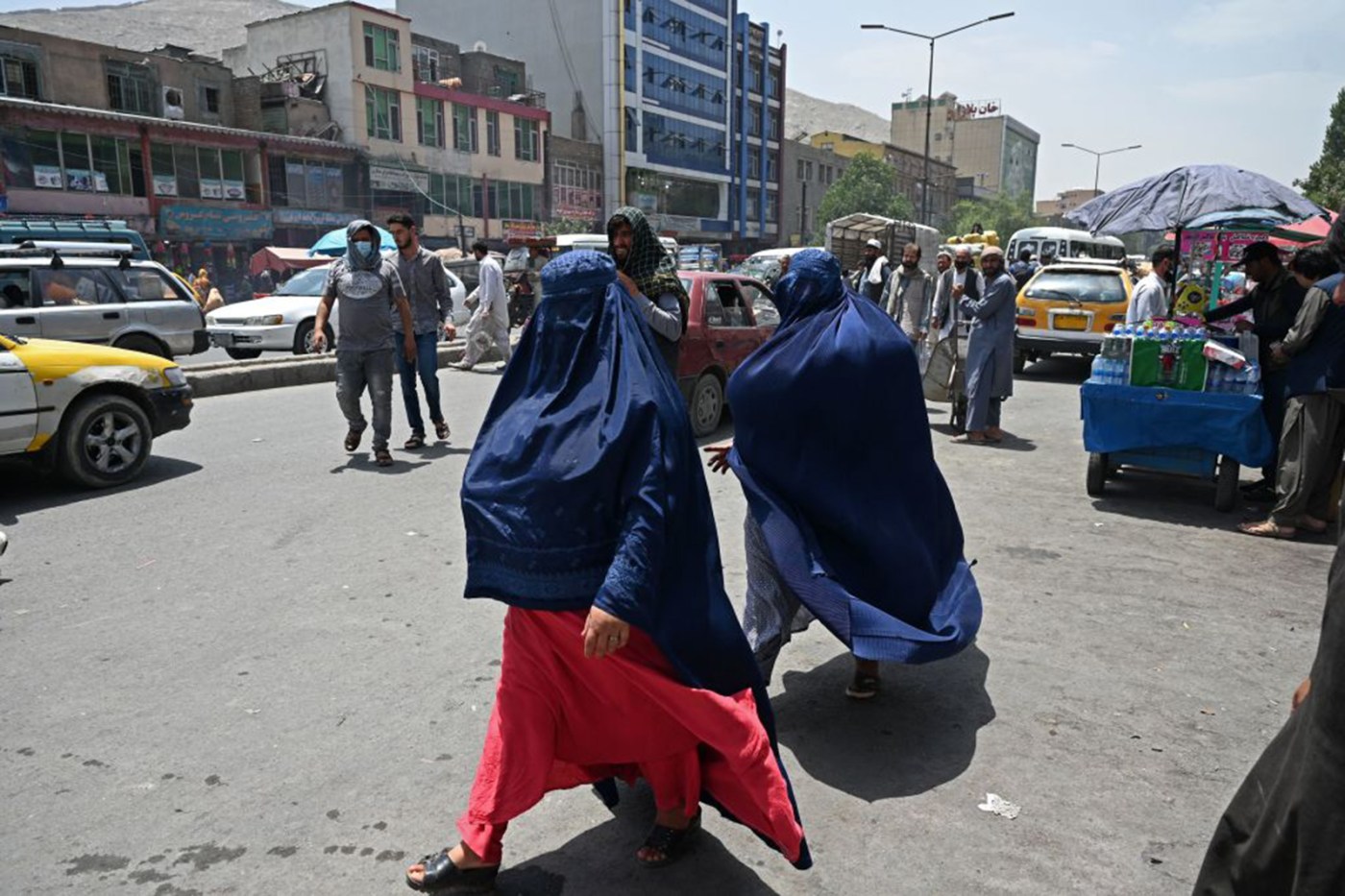 As U.S. and coalition forces withdraw from Afghanistan and the Taliban militia gains more territory, women and girls who resisted gender-based violence and fled to protective shelters, or even jails, risk being sent back to their families where they face further abuse including death.

According to the U.S. State Department’s 2020 Human Rights Report, there were 28 shelters in Afghanistan to protect women and girls at risk of severe forms of gender-based violence. On average, these shelters assisted as many as 2,000 women and girls annually. The U.S. and other international donors working through local organizations established and funded these shelters, yet those that fall under Taliban control will most certainly be closed.

For an Afghan girl or woman, going into a shelter exposes her to stigmatization and increased risk of violence if she returns home. The fact that the shelters were opened and funded by Western donors provides a pretext to accuse victims seeking protection of being Westernized and immoral. Those who fled from home have escaped extreme brutality, including child marriage and rape; domestic violence; a practice known as baad, in which girls are given to families to settle disputes; and threats of so-called honor killings.

Nongovernmental organizations sometimes reconcile residents with their families through legal mechanisms or more likely by negotiating settlements. For difficult cases that cannot be solved, victims remain trapped in shelters and jails indefinitely, potentially for the rest of their lives. Their options inside Afghanistan are increasingly abysmal. If not returned home to their perpetrators, they may end up on the streets where they will face abuse and exploitation and likely will be trafficked.

A “refugee” under the 1951 Refugee Convention, codified in U.S. law, is a person who, “owing to well-founded fear of being persecuted for reasons of race, religion, nationality, membership of a particular social group or political opinion, is outside the country of his nationality and is unable or … unwilling to avail himself of the protection of that country.” Though “gender” was not included as a protected ground, today the United Nations High Commissioner for Refugees (recognizes gender-based persecution claims as legally qualifying for refugee or asylum protection.

Yet for Afghan women and girls in shelters and jails, they cannot travel across an international border because they lack proper documentation, and it is too risky. Afghan laws and customs afford male relatives the right to significant control over access to civil documentation and mobility.

Yet if they cannot be maintained, something else must be done to ensure these individuals are safe.

Ensuring the continued safety of at-risk women and girls is in line with U.S. humanitarian goals, our commitment to human rights and our foreign policy interests. Under the Immigration and Nationality Act, the president may determine that group designation under Priority 2 is warranted in the case of an unforeseen refugee situation that is “justified by grave humanitarian concerns or is otherwise in the national interest,” and that cannot be managed under regular refugee processing. The situation facing Afghan women and girls at risk of gender-based …read more

Gov. Gavin Newsom signed a bill that aims to curb organized retail theft across the state on Wednesday, July 21, during a visit to Long Beach where he also met with local mayors and police chiefs. The signing of Assembly Bill 331, which bolsters the California Highway Patrol’s property-crimes task force, is among several recent […]

By Bay City News Planned maintenance work this month on the Big Sur coast’s historic Bixby Bridge along Highway 1 will result in full overnight closures for three weeks beginning Monday. The overnight closures will take place from 10 p.m. to 6:30 a.m. The first night of the closure will be Monday. During the first […]

General Motors officially announced on Tuesday, July 13, it’s bringing its Advanced Design Center to Pasadena, where it will invest $71 million to build a new campus. The auto-making giant says it wants to bring the company closer to technology hubs, leading universities and design schools while creating jobs and increasing its own capacity. The […]