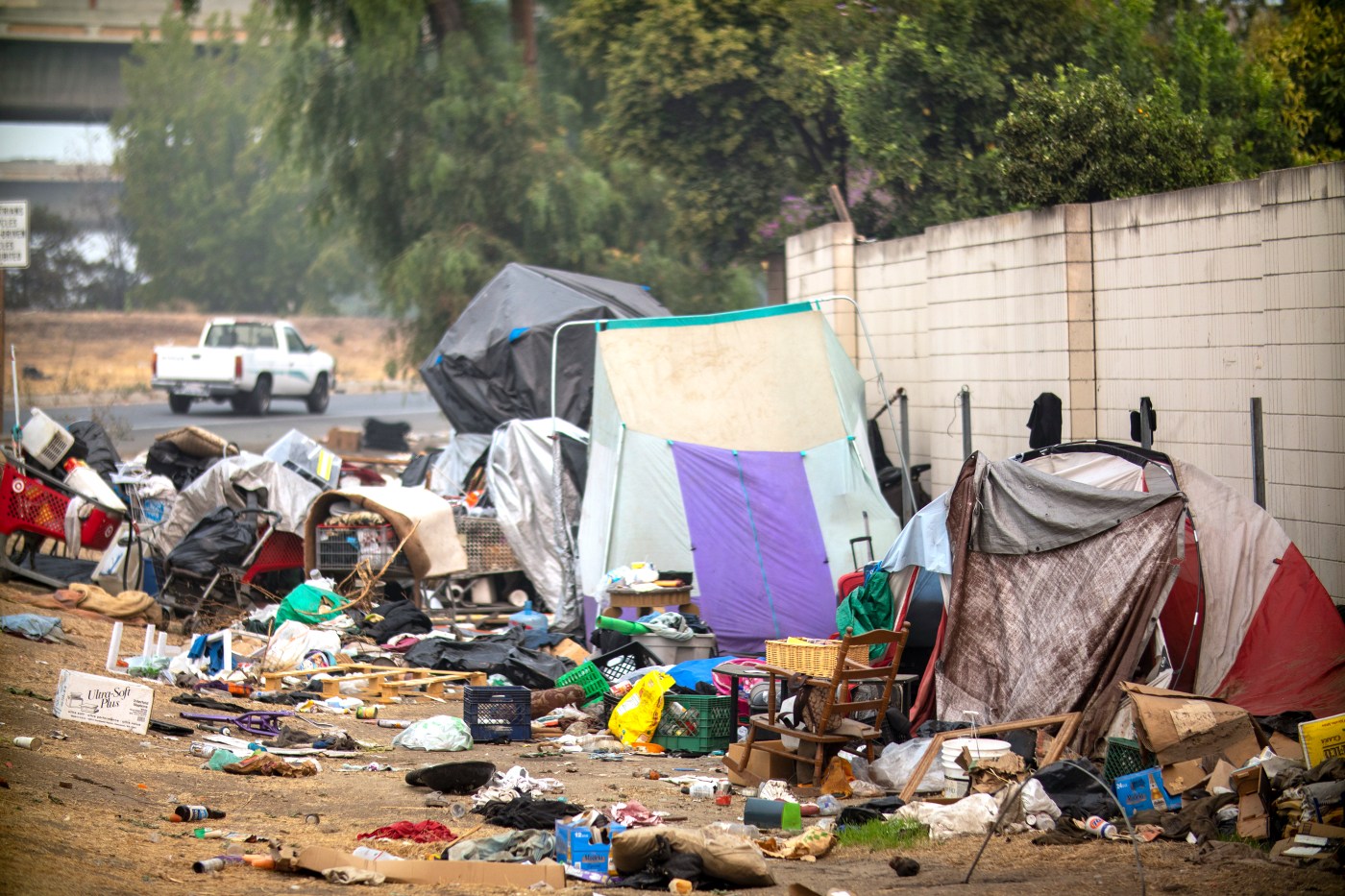 In November 2016, Santa Clara County voters passed Measure A, a $950 million property tax increase for housing. Campaign advertisements promised the tax increase would generate 4,800 housing units in 10 years, targeting vulnerable individuals such as the chronically homeless. A recent county auditor’s report determined “the program has not been effective in accomplishing its mission” and “will be unable to meet its goal of providing 4,800 units,” as only 214 housing units had been completed.

Los Angeles voters passed a $1.2 billion tax increase for housing in November 2016. The political campaign promised 10,000 housing units for homelessness reduction and prevention, but a recent Los Angeles Times editorial reported only 489 units delivered, leaving the Los Angeles controller to determine that the goal will not be reached. On April 22, 2021, federal Judge David Carter put a freeze on further spending and wrote in his ruling, “Politicians measure success by how much money they have raised to combat homelessness” and “Bureaucrats create statistics trumpeting their efficiency and success to the public. But none of this has led to accountability or solutions.”

Both tax hikes had noble intentions, but without federal and/or state funding, neither entity will meet the goals promised to voters. Locally, Measure A funds low-income housing construction costing as much as $870,733 per unit. Also concerning, tax proceeds have been utilized to purchase single-family houses, which does not efficiently increase the available number of affordable units. The county strategy would require billions of dollars in future property tax increases over many decades to implement.

Furthermore, the county’s audit was critical of the lack of geographic diversity, with approximately 75% of the low-income housing located in San Jose, when 14 other cities also make up the county. San Jose’s population is approximately 53% of the county population. This is a double-edged sword for San Jose. On one hand, county leaders want more low-income housing, but such housing is exempted from property taxes in perpetuity. This results in a disproportionate financial burden for San Jose, which receives zero property tax revenue, even as its population grows.

Additional property tax increases for housing, or policy proposals such as eliminating single-family house zoning, will not eliminate homeless encampments or their deleterious effect on our environment and neighborhoods. The only immediate, viable option to eliminate homeless encampments is to use county-owned land. Counties across California should temporarily utilize such properties to create “humanitarian zones” with centralized services, since counties are the only local government entity responsible for social welfare.

Santa Clara County’s 158-acre fairgrounds property has more than 100,000 square feet of covered structures, 10 restroom facilities, an industrial kitchen, refrigeration and storage, existing bus lines and acres of underutilized land. Once established, homeless individuals (including animal companions) should be strongly encouraged to vacate encampments in neighborhoods to receive the assistance they need, whether it be for the severely mentally ill, drug-addicted or those economically marginalized. Humanitarian zones require robust public reporting of what help is provided, where individuals are from and how many times assistance is …read more

Having learned that a large summer rideout of off-road vehicles is planned this weekend in Antioch, city officials have issued a strong message to potential participants and attendees: it is illegal and will not be tolerated. “For those who are planning and orchestrating this event, let me be very, very clear: You have until Friday […]

Bay Area TV Sports: What to watch on Thursday-Friday

The Golden Gate Bridge district announced Monday that 32,000 drivers were charged at least triple the correct tolls over two months because of faulty equipment. The issue resulted from a malfunctioning sensor in one toll lane, which incorrectly counted the number of axles that passing vehicles had and therefore charged them higher tolls, according to […]