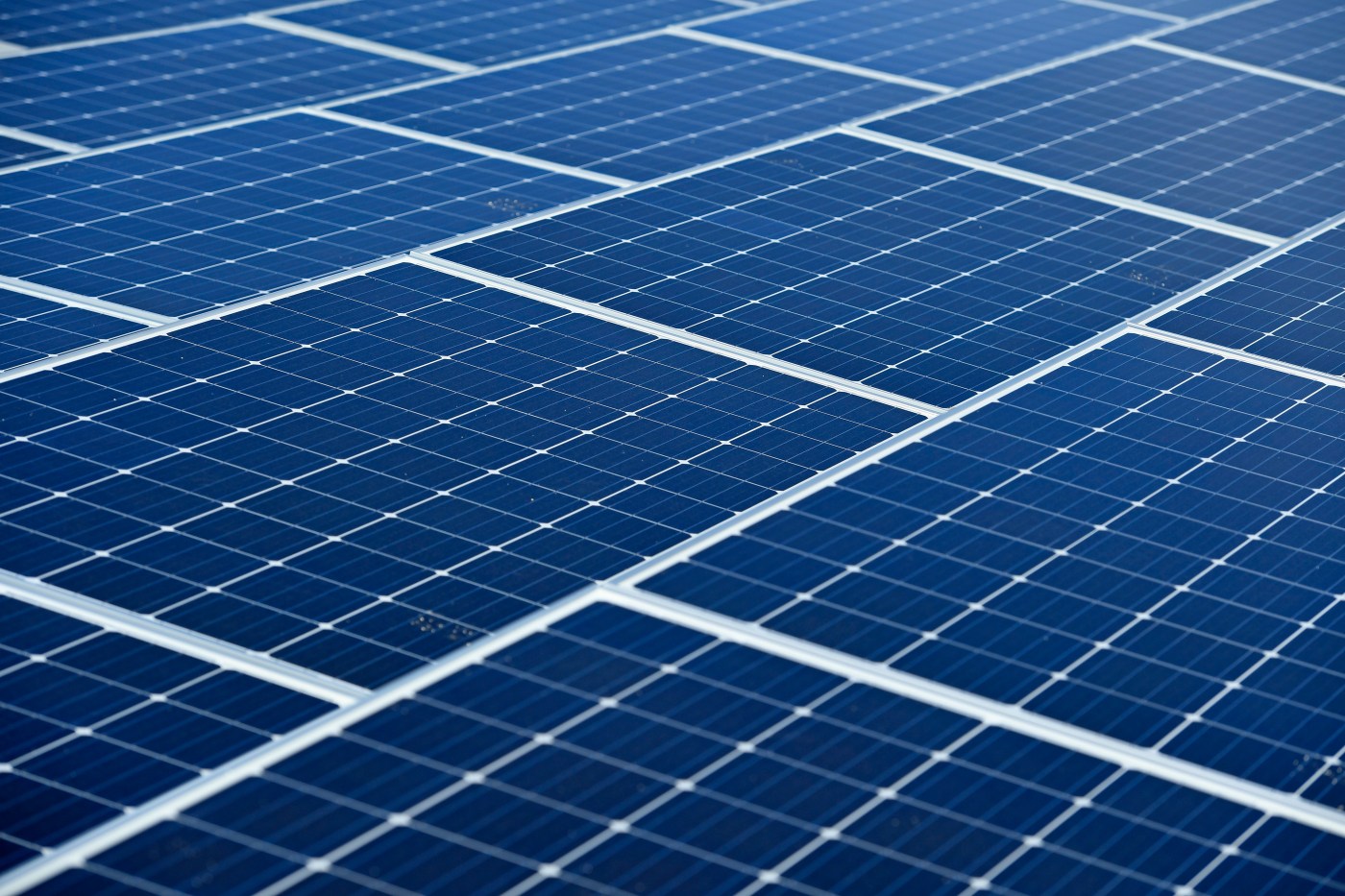 As a pastor dedicated to righteous social change, I’m skeptical when powerful special interests claim that their view of public policy aligns with the best interests of the poor and working class. I’ve heard it all before. Politicians and pundits made passionate arguments that public policies like redlining and mass incarceration were simply meant to stabilize the housing market and improve improving public safety. Fortunately, our society now sees that type of hypocrisy for what it is.

In response, powerful special interests have changed their vocabulary too keep up with higher standards of accountability. They have begun to use catchphrases like equity, social justice and equal outcomes. But often that rhetoric is nothing more than a fancy public relations spin as the economically and politically powerful continue to advance policies that are not actually in the interests of equal outcomes.

I lead a faith-based movement called Green the Church. We advocate for public policies that promote environmental sustainability by increasing our communities access to clean technologies. Our mission is to fulfill our moral obligation to decrease the world’s carbon footprint. One way we do that is by helping to facilitate the installation of rooftop solar panels on churches and homes across the nation. That green advancement not only fulfills the moral imperative of environmental stewardship but also delivers a more basic human reward–lowering family’s monthly electric bills.

In California, the main public policy promoting the growth of on-site or rooftop solar is called net energy metering (NEM). The policy mandates that the big utility companies fairly compensate households, churches, schools and small businesses for the excess energy their panels return to the grid. It’s a policy that’s working as past rooftop inequities are being leveled. Today, nearly 50% of rooftop solar systems are being installed on the roofs of the middle class and working poor.

Last month the California Public Utilities Commission (CPUC) released a proposed decision on new NEM rules. And just as rooftop solar is becoming affordable for working families, the CPUC’s decision promises to bring working families’ access to the technology to an abrupt halt. The new rules would impose the highest fees in the nation for new rooftop solar consumers. According to an analysis by the California Solar and Storage Association, under the proposed NEM rules, California’s average on-site solar users would be forced to pay a fee of as much as $750 a year to for-profit utilities like PG&E, SCE, and SDG&E. This would essentially decimate the solar market as families would no longer have an economic incentive to Go Green.

If that’s not bad enough, the CPUC is using the equity argument of a so-called “cost shift”‘ to justify their decision. They claim that when families, churches, schools and small businesses commit to on-site rooftop solar, utilities must charge others more on their monthly electric bills. They’re not being honest. The truth is solar panels generate more efficient local energy, help decarbonize the grid, prevent blackouts and  significantly lower people’s monthly utility bills. The CPUC’s current plan is not …read more

‘Scream 6’: Will Neve Campbell Return for Another Horror Sequel?

Neve Campbell | Joseph Viles/Dimension Films Neve Campbell has played Sidney Prescott since 1996 One way in which Scream stands alone from most other horror franchises is its singular focus on core cast members. Jamie Lee Curtis and others like her have reprised their horror heroes over the years, of course. But even in the […]

Ask Amy: We’ve made a list of what we expect from our teenage granddaughter

Dear Amy: My 18-year-old granddaughter is going to live with us after her high school graduation. Amy Dickinson  She is coming to stay with us to work for a year and establish residency in our state, which is awash in good quality public universities. We are excited to have her come live with us. I […]

Josh Duggar’s Trial: Do Josh and Anna Duggar Have a Covenant Marriage?

Josh Duggar and Anna Duggar | Kris Connor/Getty Images The couple opted to wed in Anna’s home state of Florida. Their marriage license was generated there, too. Florida does not recognize covenant marriages. Instead, the couple has a standard marriage license. Even if Josh and Anna had opted to marry in a state that recognizes […]