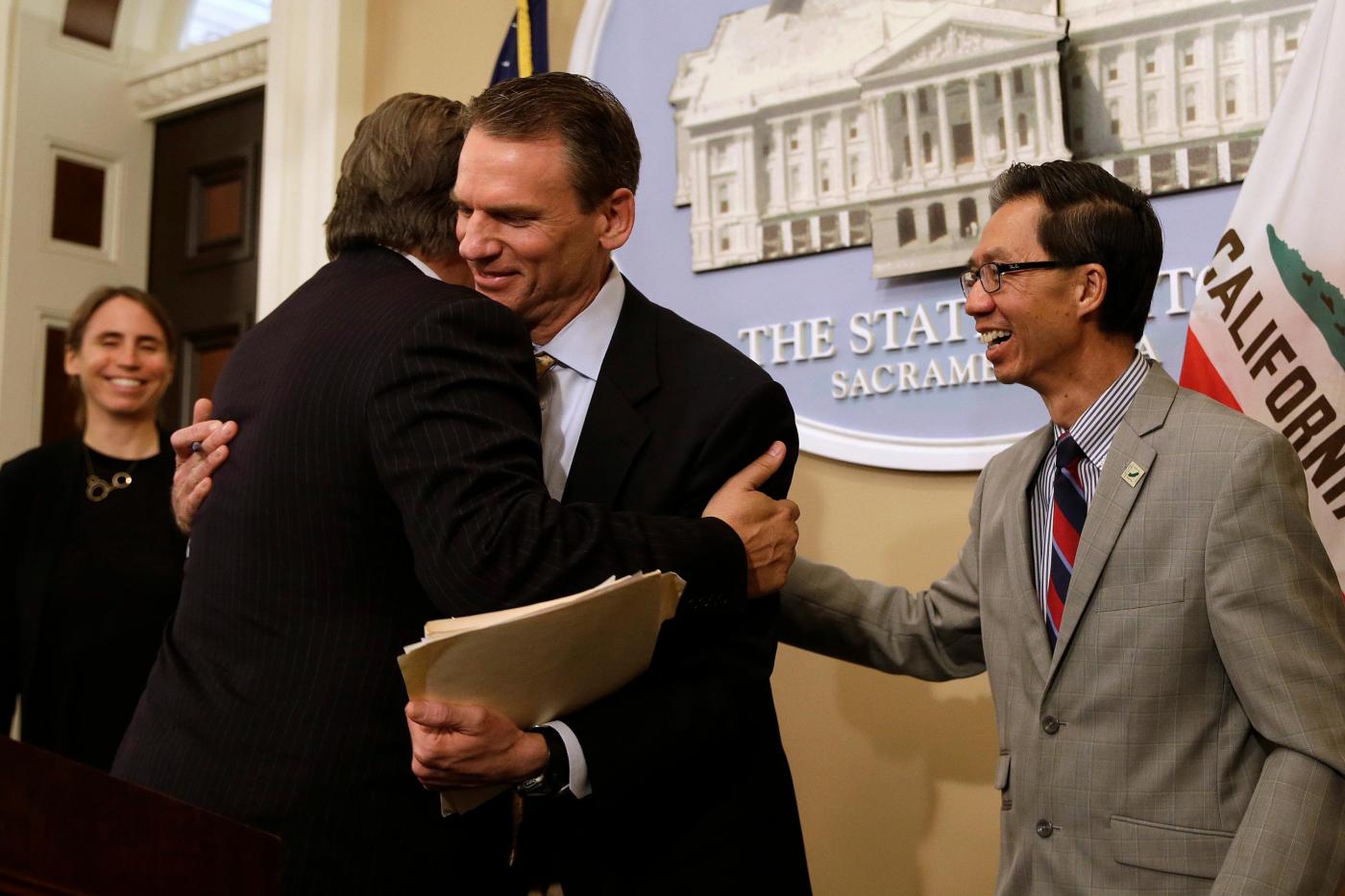 How do we the people defend the sovereignty of our private lives when the wealth of the Big Tech empires depends upon surveilling private experience for profit? How do we achieve a just society when their unaccountable power threatens the very foundations of our democratic social order? There is only one answer to these questions: law. Surveillance capitalism undermines individual sovereignty and democracy, but only democracy can save us. Proposition 24 answers this call.

The surveillance economics of the Big Tech empires enables them first to amass unprecedented concentrations of knowledge about us and then use that knowledge to enjoy unprecedented power over us.

These surveillance economics are the cause of many effects that most people regard as intolerable, including the destruction of privacy, the rise of misinformation, and psychological micro-targeting for manipulation.

We watch as Big Tech’s power grows more intrusive during these last sad, scary months of pandemic, protests and electioneering. The lessons are clear: We walk naked through a new digital century, without the rights, legislative frameworks and new institutions that can harness digital technologies to the genuine needs of people and democracy. Prop. 24 answers this call.

While democracy slept, the tech startups of two decades ago morphed into surveillance empires that rely on lobbyists to protect their profits. Between 2009 and 2018, the combined annual lobbying expenditures of Google, Facebook, Amazon and Apple directed toward Washington jumped from $7.5 million to $55.4 million –– more than 600% — and their cadre of D.C. lobbyists increased from 89 to 277. Nearly half of the U.S. Senate received contributions from Google, Amazon and Facebook’s Political Action Committees in 2018. As Michael Hiltzik wrote in the Los Angeles Times, “Make no mistake: If Proposition 24 is defeated, the beneficiaries would be businesses that want to exploit your privacy without your consent.” These lobbying giants have thrived by beating back law. How can we take back our power? Prop. 24 answers this call.

The journey to restore democratic power often begins at the state level with courageous lawmakers, citizens and legislation.

The CPRA advances this work, surpassing the protections of other states. Californians will be able to stop companies from tracking their locations and behavior or use sensitive personal information such health, race and sexual orientation. It establishes rights to object to automated processing and to know about and contest algorithmic profiling, and it includes provisions for its continuous fortification against the assaults of tech lobbyists. Critically, CPRA creates a fully funded Privacy Protection Agency, free from annual appropriation fights, and it sends a message to Washington that citizens are on the move. Many of the hard-won rights and laws that protected Americans from the violent excesses of 20th-century industrial capitalism began their journey to federal law in vanguard states such as California. Now it is California’s turn to lead on behalf of our digital century. Prop. 24 answers this call.

Law-making is measured in decades. No single bill is perfect. Successful legislation emerges from good politics: a convergence between what is most desirable and what …read more

As 2020 winds down, independent Bay Area movie theaters continue to struggle with the impact of COVID-19 closures. The loss of studio blockbusters from the holiday release calendar, along with continued concerns about safety and other issues, has made it unlikely that these theaters will open any time soon. But when it comes to riding […]

By Jack Stubbs | Reuters Twitter Inc on Tuesday said it had suspended a number of accounts that claimed to be owned by Black supporters of President Donald Trump and his re-election campaign, saying the accounts broke its rules on spam and platform manipulation. “Our teams are working diligently to investigate this activity and will […]