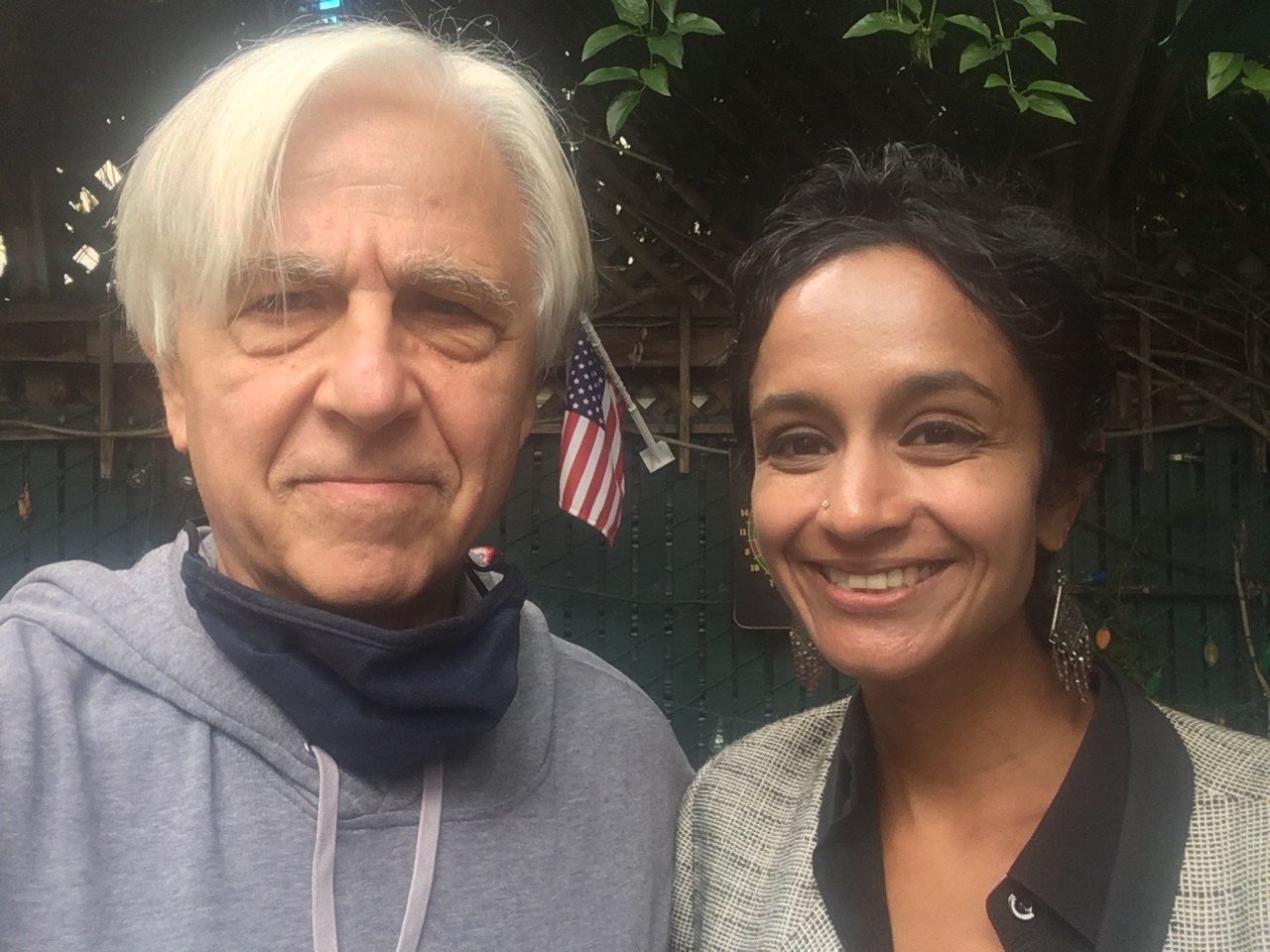 Bonta fell shy of the 50% required to replace her husband, former Assemblyman Rob Bonta. He had vacated his seat after Gov. Gavin Newsom appointed him state attorney general to replace Xavier Becerra, who resigned that elected office to become Secretary of Health and Human Services (HHS) in the Biden administration.

I participated in this exercise in democracy — or musical chairs — as one of 10 volunteer poll workers in East Oakland. Turnout was so low there — only 10 people voted in person — that we spent most of our 14-hour day in laughter-filled but inconclusive debate about what was wrong with our democracy. Our mixed-race, mixed-gender group skewed toward Medicare eligibility, but one new college graduate added some youthful idealism to the mix.

Our polling place was hosted by the East Oakland Youth Development Center at 82nd Avenue and International Boulevard. It was a neighborhood I’d driven through many times without stopping, and I was glad it had off-street parking behind a locked gate, and that 83-year-old facilities manager Claude Beverly was there at 6 a.m. to let us in.

Fellow volunteer Mark “Amin” Walls, a single dad who raised two girls in that East Oakland neighborhood, told me that the center had helped make it possible for his daughter Isis to attend and graduate from Clark University in Atlanta, where she now lives with her sister, Sion, who migrated there from Oakland.

Claude, the facilities manager, told me of another recent center alumna, Lanikque Howard, who went on to receive a PhD in Social Welfare and now runs the HHS Office of Community Services for the Biden administration. I’m not sure how many East Oaklanders have gone through the center since 1973 when a philanthropic arm of Clorox Co. helped found it.

Other than learning about the center and making some friends, I’m not sure how much good came from my volunteer stint. I read that the candidates had collectively raised more than $1.5 million — most of it by Mia Bonta — to determine whether she or one of several other Democrats should replace her husband in a state where Democrats already control the Legislature and governor’s office.

One-party rule seems to be the norm in the United States. According to the National Conference of State Legislators, California is one of 18 states where legislative and executive authority is vested in Democrats. Republicans hold the same two-fisted control in 30 other states.

It would almost make me cynical if it weren’t for the spark of idealism that is both the wellspring and result of participation. And you never know what might happen. I was finishing this column in the San Leandro coffee shop where I hang out when I overheard Ramachandran chatting up another of the regulars, and I introduced myself.

A Giants organization that sought to create more balance in its farm system accomplished that mission this week as the club used 14 of its 20 picks in the MLB Draft on pitchers. Giants amateur scouting director Michael Holmes led the organization’s draft efforts, which culminated with the final 10 rounds on Tuesday ahead of […]

An employee mowing dry grass around 2:45 p.m. July 7 started the Broiler Fire that destroyed three homes in Redwood Valley, according to a statement released by Flow Cannabis, the large cannabis operation in Mendocino County originally known as Flow Kana. “The information we have to date indicates that the July 7, 2021, Redwood Valley […]

A group of about 100 volunteers and law enforcement personnel spanned out again at Pleasanton Ridge Regional Park on Monday morning to look for a man who went for a weekend run and didn’t return. Phillip Kreycik, 37, has been missing since Saturday when he parked his car near the Moller Ranch staging area around […]