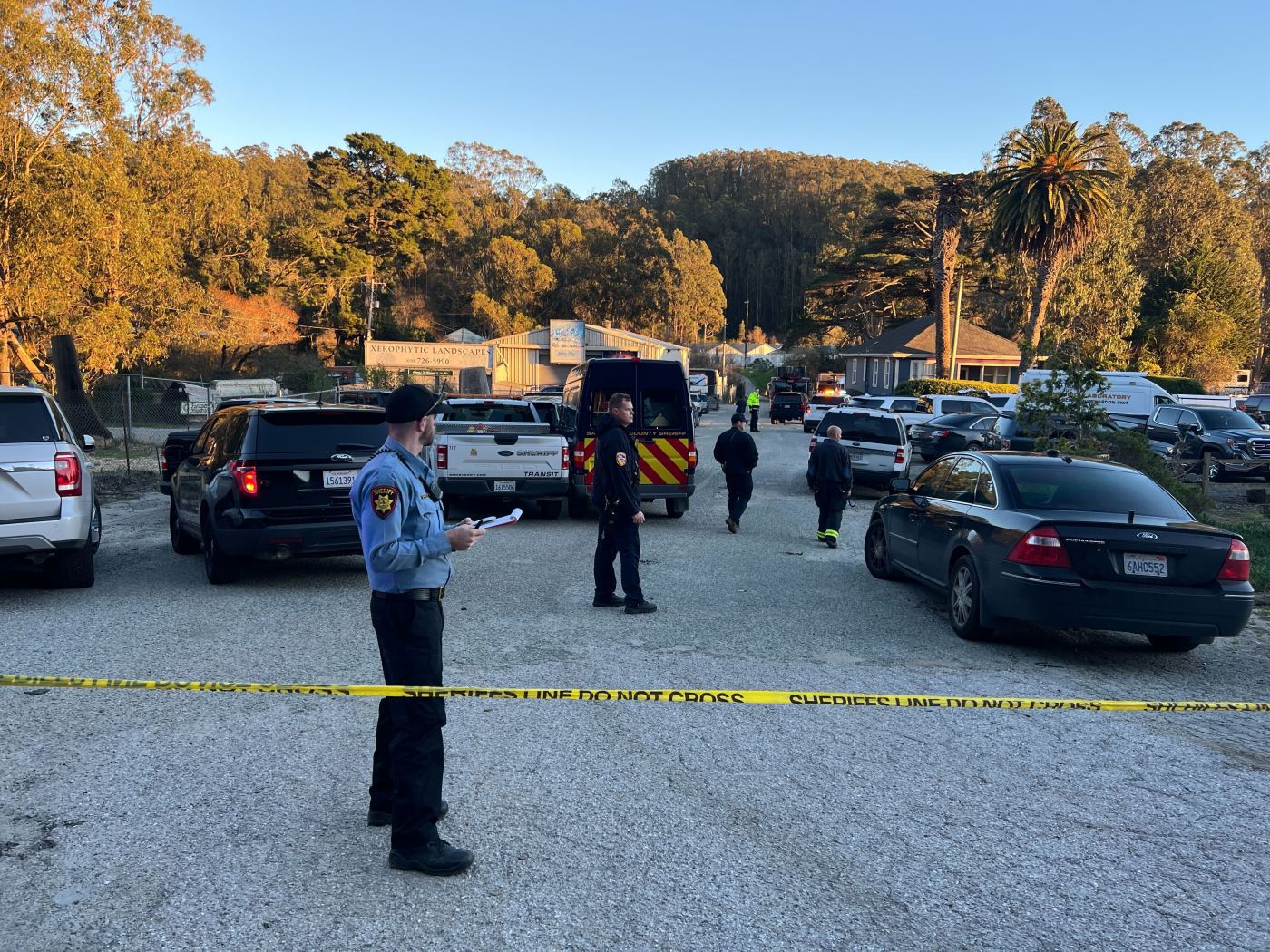 Gun violence is a human-made public health crisis across America. Too often, our response to its ravages is to offer “thoughts and prayers,” or to talk about how we must “gather together to get through this as a community.”

Those sentiments are appropriate for a natural disaster like an earthquake, wildfire or flood. But gun violence is not a freak of nature. Epidemic levels of gun violence and the threat posed by too many guns is a failure of the will to make a difference and to block violence before it happens.

Few communities are immune from being impacted by the tragedies that arise from the proliferation of guns and the lack of funding for efforts to take guns away from people who should never have gotten them in the first place.

In California, our state laws are stricter and more protective than those of many other states, but there is still room for local communities to add ordinances that build on those state laws and to address relatively loose access to guns.

An example are the strengthened versions of the state’s safe storage law — adding requirements that guns should be locked up anytime that they are not in the immediate control of the gun’s owner.

Some cities and counties have added ordinances to their codes that prohibit gun selling in residential neighborhoods or close to child serving locations, such as schools or recreation centers. Cities and counties can also require that dealers have a local permit and not just a federal one, that they secure their retail site and that they carry liability insurance.

The role of local communities in controlling firearms is so important in California that many of our strong state-level laws first started at the local level. These laws include requirements for child-safety locks, safe storage in cars, bans on large-capacity magazines, dealer background checks and limits on gun and ammunition purchases.

It’s important to note that even if a county has adopted ordinances governing their county’s unincorporated areas, it is still needed for local cities to adopt protections for their cities as well. These ordinances are most effective when every government entity is consistent in adopting them.

The Giffords Law Center to Prevent Gun Violence has published “Communities on the Move,” a compendium of action steps that cities and counties can take. In many cases, the Giffords Center also offers technical assistance to local governments in enacting these protections for the community.

In a perfect world, the federal government would also take strong, protective action and our state Legislature would adopt laws to require gun owners to be licensed. But simply counting on them to do so misses the opportunity to take action that can save lives, prevent trauma and prevent life-altering injuries and disabilities.

The Giffords Center’s guide is at the following link:  https://giffords.org/lawcenter/report/communities-on-the-move-local-gun-safety-legislation-in-california/. Please check if your city is listed. If it’s not, urge your elected officials to adopt these ordinances. Tell them that they must act now, not after a crisis, and tell them that you will hold them accountable …read more

Would Warriors pursue a Kevin Durant reunion if he leaves Nets?

The news sent shockwaves through the NBA world, yet it came as no surprise. All-Star guard Kyrie Irving requested a trade out of Brooklyn after failed contract extension negotiations, according to reports. Now rival teams are asking how Kevin Durant is responding to Irving’s potential departure. If Irving is out, will Durant demand out again, […]

By Lauran Neergaard | Associated Press The U.S. is poised to make COVID-19 vaccinations more like a yearly flu shot, a major shift in strategy despite a long list of questions about how to best protect against a still rapidly mutating virus. The Food and Drug Administration asked its scientific advisers Thursday to help lay […]

When it comes to musical legends and icons, the industry is in no short supply. Beyoncé, Paul McCartney, and Madonna are just a few of the artists who have dominated charts and hearts over the years.  Duran Duran performs on stage during the Times Square New Year’s Eve 2023 Celebration | Roy Rochlin/Getty Images Nick […]