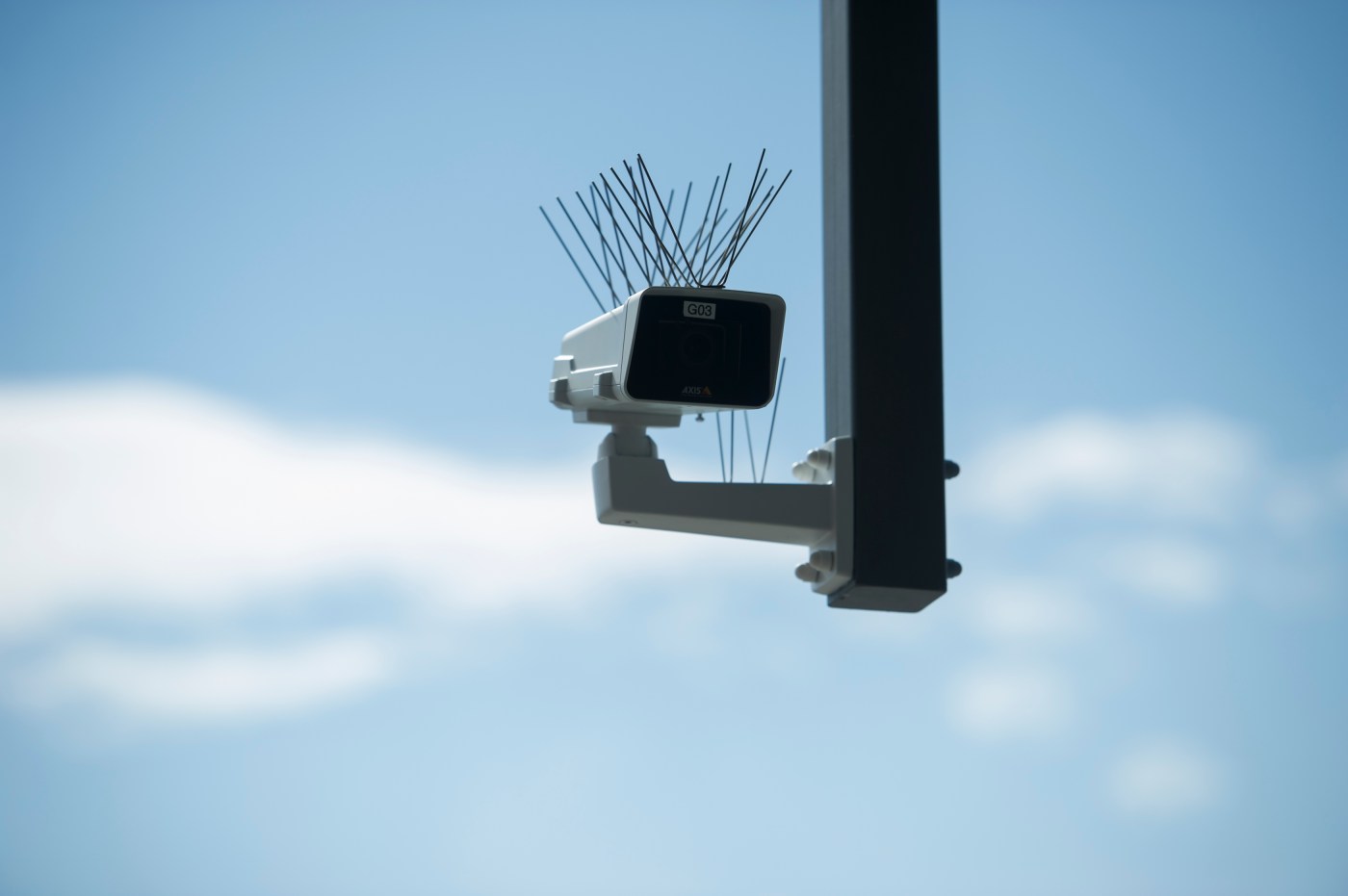 Last spring, as hospitals filled up and countless people were forced into isolation due to COVID-19, a troubling “data gap” emerged among the Bay Area’s LGBTQ+ community. In efforts to understand whether the deadly virus was disproportionately impacting LGBTQ+ people — who experience higher rates of poverty, pre-existing conditions and homelessness — there was simply insufficient data.

Fortunately, in September, California passed a law allowing health officials to collect and report data on sexual orientation and gender identity while treating COVID-19. This will help close the data gap and identify opportunities to support LGBTQ+ people affected by the pandemic.

While that’s a great step forward, why did the gap exist in the first place? There’s no definitive answer, but as someone who helps operate an LGBTQ+ community center in San Jose, I know privacy played a substantial role. LGBTQ+ people often keep their sexual orientation or gender identity private due to fear of being outed, condemned or marginalized in their communities. Because of that fear, privacy has long been central to LGBTQ+ rights.

There were tangible benefits to equipping health officials with tools to collect sexual orientation and gender identity data. However, government must be cognizant of the LGBTQ+ community’s need for privacy protections, especially when it involves programs that don’t stem from a pandemic. Unfortunately, some California cities are currently disregarding privacy rights for the sake of costly data collection programs that fail to solve any immediate problems.

I’m talking about the trend of “smart city” technologies — digital tools that cities are adopting as data becomes more valuable (and personal). These include facial recognition, streetlight cameras and even platforms that track individual vehicles. While they’re all concerning, that last technology — known as Mobility Data Specification (MDS) — has really caught our attention.

MDS is being developed by the Los Angeles Department of Transportation (LADOT) as a tool to direct and monetize street traffic, and it has already spread to other cities, including San Jose. What’s most troubling is that it collects real-time, individual location data from people moving about their daily lives. This data could be used to re-identify riders based on trips to and from their homes, their work or facilities such as the Billy DeFrank Center. This should ring alarm bells for anyone, but for LGBTQ+ people, it creates serious risks to our privacy and safety. If MDS data fell into the wrong hands or were abused by those with access, it could lead to outing someone before they’re ready, deter them from traveling to support centers, or even invite stalking and harassment. Thankfully, the ACLU and Electronic Frontier Foundation are suing Los Angeles to stop MDS.

There’s no concrete reason for cities to collect such granular data, especially when it could harm our most vulnerable residents — not just LGBTQ+ individuals but also people of color and those of limited means. Even in California, a state that’s led on privacy and inclusion, programs such as MDS could impede progress.

California woman dies after being swept out of Maui swimming hole

A California woman is dead after being swept to sea from a Maui swimming hole known for its flash flood danger. The tourist, identified only as a 26-year-old from Vista (San Diego County), was among four swimmers who were in Waioka Pond when a sudden rush of water came down the hillside shortly before 10 […]

Shaunaki Bharne came to this country eight years ago and worked her way into a promising career in the Bay Area as a buyer for a retail giant. For much of that time, she worried her right to work would be taken away by the administration of former President Donald Trump. That threat was recently […]

US carries out airstrikes on Iran-backed militias in Syria

By Barbara Starr and Oren Liebermann | CNN The US military struck a site in Syria on Thursday used by two Iranian-backed militia groups following rocket attacks on American forces in the region in the past two weeks, according to a US official. The strikes mark the military’s first known action under President Joe Biden. […]