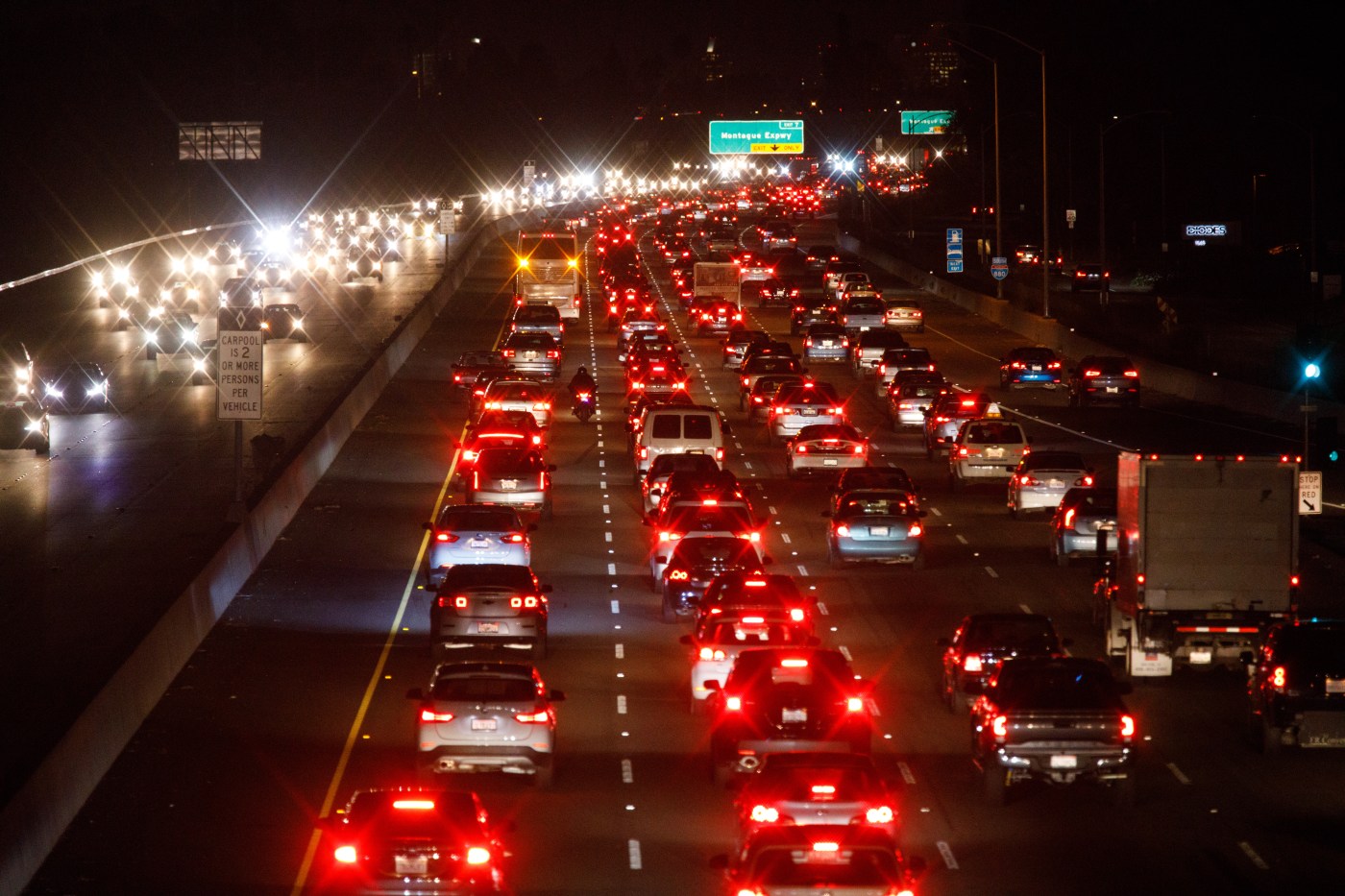 When I started driving an electric vehicle in 2018, I became part of the problem.

Not for the reasons cited by EV critics during the recent heat wave, when the state asked that electric cars not be charged during peak demand.

Nor am I part of the problem because of the worries expressed ad nauseam by EV skeptics, few of which have much merit.

Yes, driving distance is an issue, but only for a tiny percentage of trips.

Yes, my electricity bill is higher, but the additional cost is far lower than what drivers pay for gas.

Yes, apartment and condo dwellers who cannot plug in at night have legitimate concerns, because they must rely on our public charging infrastructure — which is growing.

Yes, EVs have a carbon footprint, but still typically much smaller than those of gas cars. On this, the evidence is so compelling that it’s hard to imagine survival on this planet unless we immediately replace gas-powered autos with electric ones. Consequently, if the state and federal governments want to take meaningful action on climate change, they have no choice but to subsidize EV buyers.

And that’s part of the problem. In the end, an electric car is still, well, a car — and mass car ownership has devastating environmental consequences beyond tailpipe emissions.

I became part of this car culture in 2018, after The Times moved from downtown L.A. to El Segundo. Until then I was a dedicated transit commuter and even held out for months after The Times’ relocation. But five hours a day on buses and trains eventually got to me, so I leased a Nissan Leaf.

Electric vehicles, like gas-powered cars, require vast expanses of concrete and asphalt for automotive use. This paving over of entire regions has turned neighborhoods into heat sinks that soak up energy from the sun during the day and release it at night — not exactly what we want in an era of accelerating climate change.

And electric vehicles, like gas-powered cars, force their drivers to sit in the same traffic jams as everyone else, often on freeways that required the bulldozing of long-established, minority communities to be built.

And electric vehicles, like gas-powered cars, needlessly kill people. In the city of Los Angeles, a record 294 people were killed in traffic in 2021. Inadequate infrastructure is largely to blame, but so is the increasing size of cars — and electric cars are getting bigger too, to make them more appealing to American consumers.

This isn’t to say there aren’t benefits to replacing dirty vehicles with zero-emission ones. Cities need to curb air pollution, and electric cars cause very little of it. Children living near freeways have higher rates of asthma, and trading internal combustion engines for electric motors would certainly help them.

But replacing one kind of car for another isn’t enough if cities like Los Angeles want to be anything other than traffic-choked dystopias. Right now, subsidizing EV ownership to the tune of nearly $10,000 off a car’s sticker price (in California) may be necessary to reduce the …read more

Chicago Cubs rookie Hayden Wesneski pitches an immaculate inning, putting him in rare company: ‘It shows the kind of pitcher that he is’

Hayden Wesneski kept a simple approach when he knew he was on the verge of a rare feat. “The ninth one just let it rip,” he said, “and hope it happens.” Wesneski uncorked a slider down and away, forcing a swing-and-miss from Pittsburgh Pirates catcher Jason Delay to finish off an immaculate inning in the […]

Snow in the forecast for Yosemite and Tahoe peaks

The storm expected to arrive in Northern California this weekend could bring snow to the Sierra Nevada, the National Weather Service said. Latest forecasts predict a half-inch to 2 inches of rain over much of the region Sunday and Monday — and possible snow above 8,000 feet from Fresno County northward. Thunderstorms are possible Monday […]