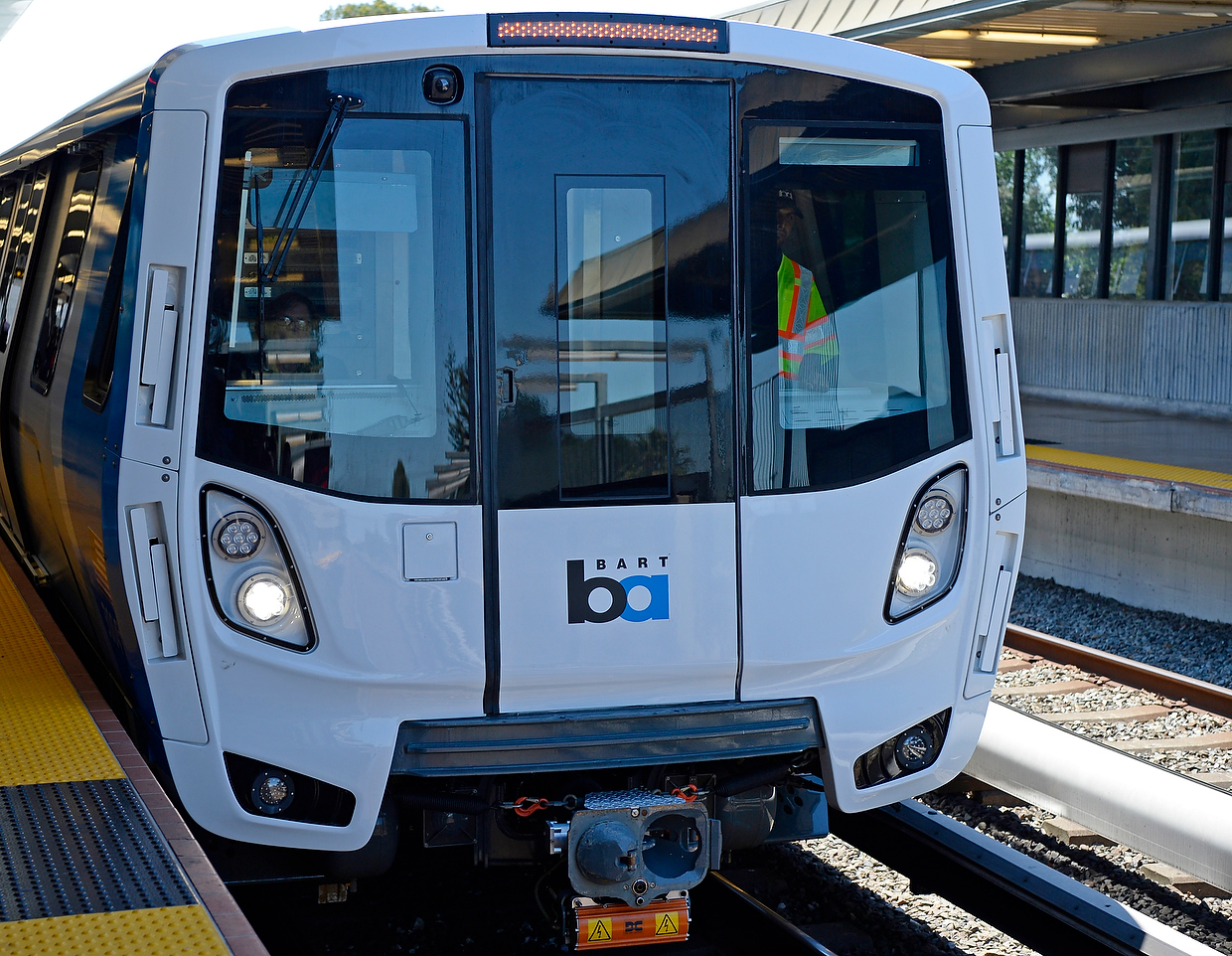 Well before the pandemic, Bay Area transit ridership was declining. This means that the costly projects now in the works or on the drawing board are likely to have a much smaller effect on the climate than previously expected.

A Santa Clara Civil Grand Jury report found “VTA’s light rail system is one of the most expensive, heavily subsidized and least used light rail systems in the country.” Yet the Valley Transportation Authority is continuing to move forward with a $468 million, 2.4-mile LRT extension from Eastridge to Milpitas. With an average weekday ridership of less than 10,000 prior to the suspension of service, the more appropriate question is whether LRT service should be reduced rather than extended.

Similarly, recently opened BART extension to Milpitas and Berryessa cost $2.3 billion, but the two new stations each are serving only around 400 exiting passengers daily. Extending service to downtown San Jose and Santa Clara is expected to cost $6.9 billion and take until 2030, while the pre-COVID estimate of 52,000 daily riders is unlikely to materialize.

Meanwhile, San Francisco is spending $1.6 billion on its repeatedly delayed Central Subway and $346 million for a two-mile Bus Rapid Transit line on Van Ness Avenue, which is now three years behind schedule. Collectively, these projects will put no more than a tiny dent into the 940,000 private automobile trips that occur in the city of San Francisco on an average weekday.

Spending billions of dollars to replace a relatively small number of car trips is not a cost-effective approach to combating climate change, but the Bay Area has multiple, more powerful tools in its shed.

High-speed internet, cloud computing, online meeting tools and project collaboration software are reducing the need for many professionals to drive to an office or fly to a conference. Bay Area companies have contributed to these innovations and are taking the lead in reconceptualizing the workplace to support hybrid or fully remote work. And these new technologies can be implemented around the world, reducing the need for commuting and in-person meetings globally.

We can replace millions of car trips by making it cheaper and easier for employees to collaborate with colleagues from home or from co-working spaces within walking distance from home. This means making technology improvements such as higher transmission speeds, increased network reliability and better software tools for collaboration.

Transit innovations could also contribute. If agencies could implement driverless buses and trains, they could affordably maintain five-minute headways throughout the day rather than just at rush hour. As employees return to the office, they could begin coming in on a …read more

SAN JOSE — The man charged with running over a group of pedestrians at a Sunnyvale intersection two years ago has pleaded not guilty by reason of insanity, triggering a court-ordered psychiatric evaluation his attorney says will prove that mental illness and PTSD factored into the collision that injured several people, including a young girl […]

Seven vaccinated Stanford students tested positive for the coronavirus this week, the university announced on Thursday, days after it loosened COVID testing requirements for inoculated students and staff living on campus. In an email to students, the university alerted that all of the newly infected students were symptomatic. It did not provide details whether the […]

The steep and steady rise in COVID-19 cases is spurring health officials throughout well-vaccinated California to walk back the mask freedom they granted the inoculated just a month ago, and advise or order that they mask up indoors. On Thursday, Los Angeles County became the first county in the state to order masks be worn […]