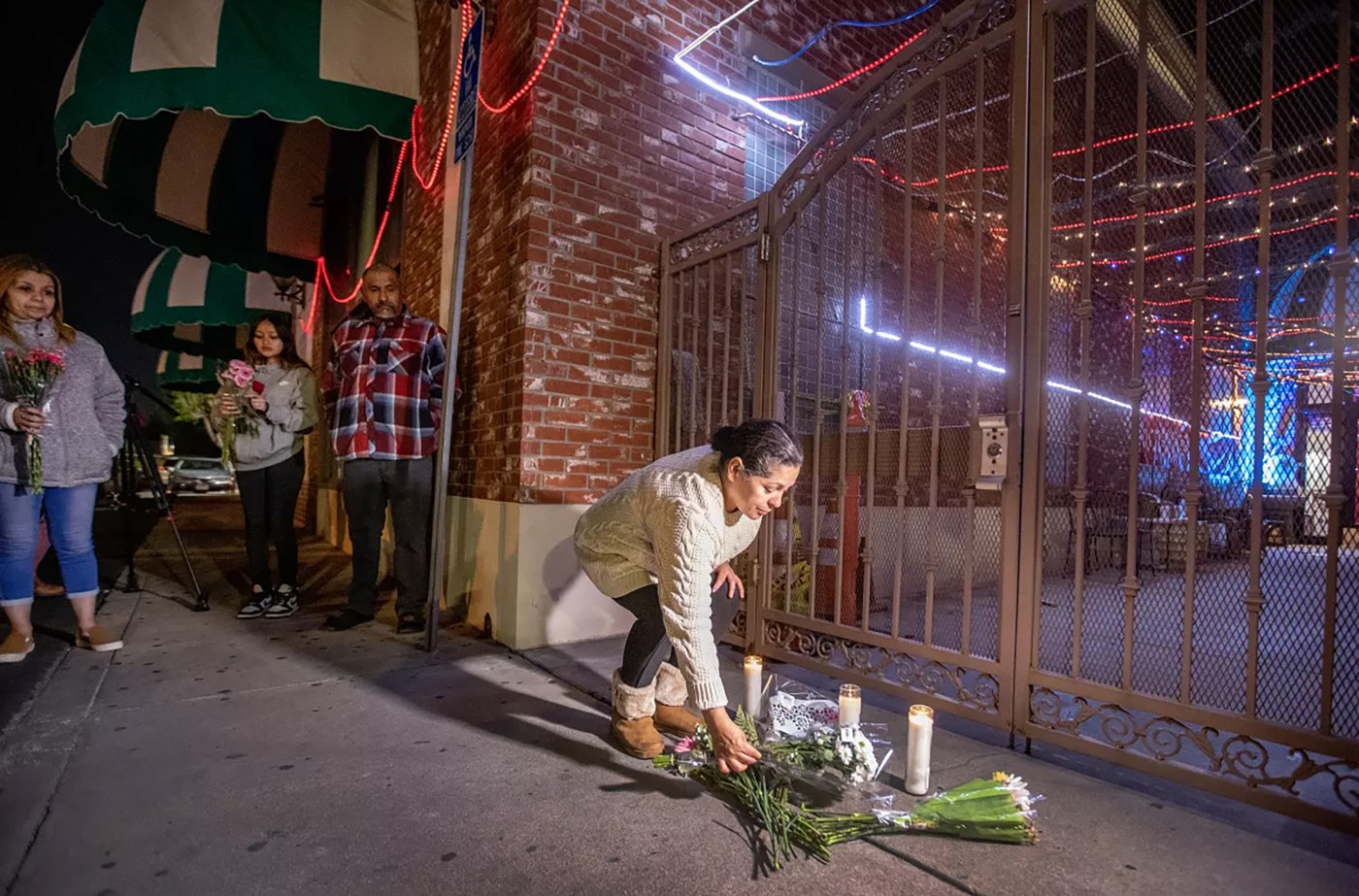 Rand Corporation, the think tank with origins in Cold War military planning, recently issued its latest update on gun policy research. Rand has been sifting through gun research, offering generally conservative assessments of its utility and findings, since 2018. As strictures on gun violence research have fallen, and more such research has been conducted, Rand has had more to sift. As a result, it has been venturing more definitive conclusions in a few areas where data, by its measure, have achieved critical mass.

As the nation goes through another ritual response to another mass shooting,  it’s worth taking a look at the state of gun violence research, and asking why even conclusive research seems to have so little influence in so many crucial places, such as the U.S. Supreme Court and many state legislatures.

Rand grades the quality of research as well as analyzing the findings. Of the 18 gun policies that it evaluates, it characterizes the research as “inconclusive” in most areas. For example, data on the effectiveness of extreme risk protection orders — “red flag” laws — is deemed “inconclusive” despite a growing body of research suggesting that the orders contribute to harm reduction.

It’s a measure of the peculiar madness of U.S. gun culture that research is even required on some of these issues. Earlier this month, a 6-year-old boy shot and wounded a Virginia teacher with a handgun he had brought to school. Is it really necessary to ask whether it’s a good idea to prevent a 6-year-old from getting access to a firearm?

The notion that people carrying a gun are more likely to fire a gun, leading to death or injury, does not seem especially revelatory. The collective experience of the entirety of Europe, where firearms are strictly controlled, suggests this is very likely the case. But gun industry propagandists have long maintained the opposite, quoting a line from a Robert Heinlein novel that “an armed society is a polite society.” (It is one of their crueler jokes.). Rand did find that it leads to more violence.

Finally, Rand found that stand-your-ground laws, which encourage people to shoot rather than back away from confrontation, or flee from situations that cause them to be afraid, “increase firearm homicides.”

This will not shock readers of the Tampa Bay Times series, published a decade ago, on how stand-your-ground actually plays out in Florida. The Times found the law was repeatedly invoked by “killers and violent attackers whose self-defense claims seem questionable at best.” If you are a drug dealer intent on killing a rival, claiming that the rival made you fearful before you gunned him down is apparently a …read more

By Adam Beam | Associated Press SACRAMENTO — Footage of the attack on former U.S. House Speaker Nancy Pelosi’s husband will be released to the public after a judge on Wednesday denied prosecutors’ request to keep it secret. San Francisco Superior Court Judge Stephen M. Murphy ruled there was no reason to keep the footage […]

Harriette Cole: The bride refuses to compromise, and she’s not the one paying for the wedding

DEAR HARRIETTE: My fiancee wants a luxurious wedding and refuses to compromise on her wishes even though I’m the one who works, and we would be much better off using that money in other ways. She argues that this is the only time in our lives when we will have such an occasion, but I […]

The Real Housewives of Potomac star Karen Huger and former Housewife Charrisse Jackson Jordan had a heated exchange after the former tried to avoid the latter for most of the season. Gizelle Bryant and Robyn Dixon appear to have a vested interest in the two repairing their friendship, but Huger thinks they colluded with the former […]