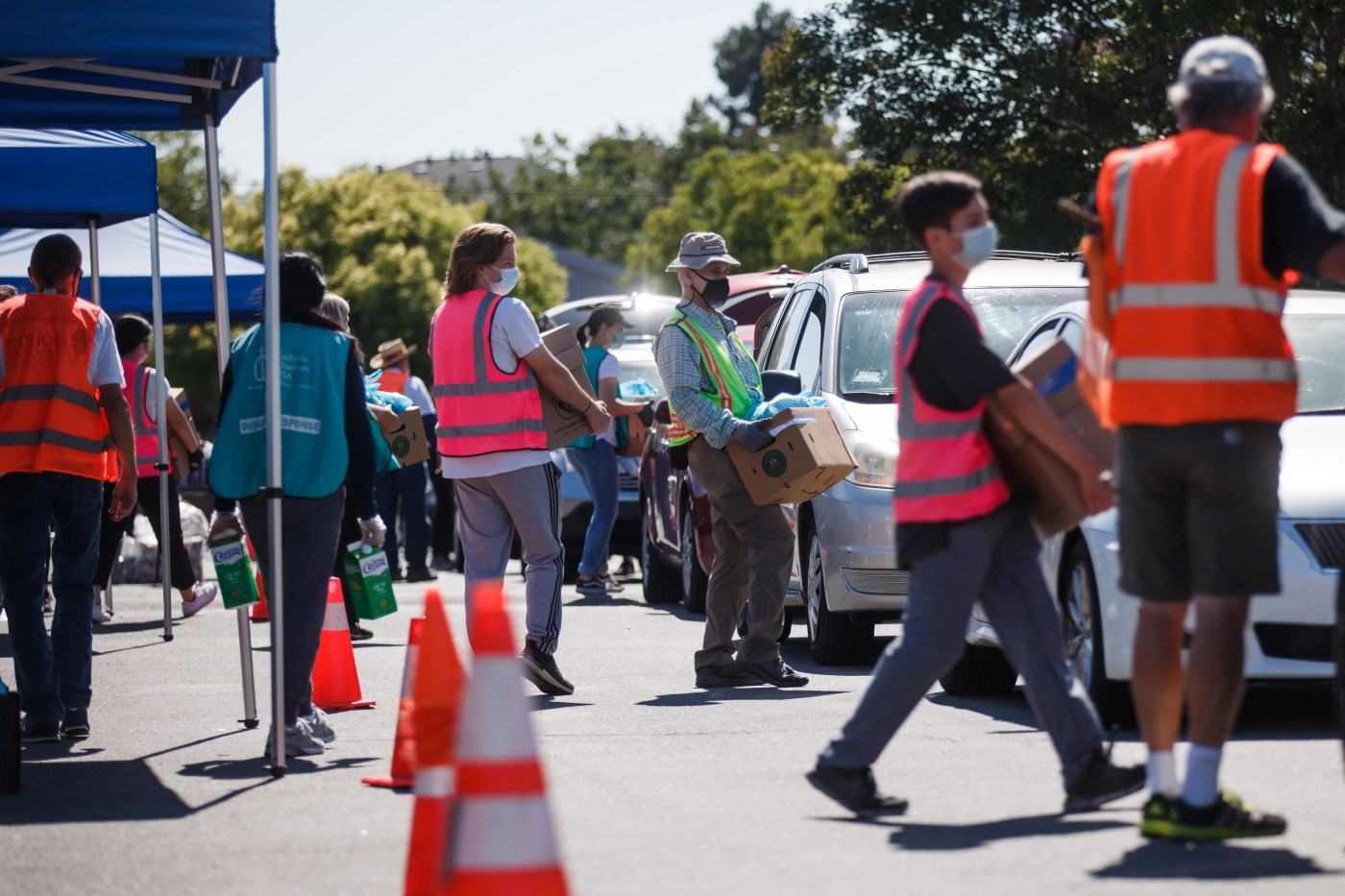 Nearly one in three California families don’t earn enough money to pay for basic necessities like food, healthcare, taxes, rent, and childcare, even though a majority of the families had at least one working adult, according to a new study by the United Ways of California.

For example, in the Santa Clara County towns of Cupertino, Saratoga, and Los Gatos, only 12% of households struggle with the cost of living, compared to more than half the households in East San Jose.

“We need a poverty measure that points the way to a decent standard of living,” said Pete Manzo, CEO of United Ways of California, in a press conference,  “not one that just tells us how low some incomes are relative to others and that’s a key reason why we produced the Real Cost Measure.”

The Real Cost Measure, which uses 2019 Census data, adds up costs from taxes to childcare in different clusters of California neighborhoods and reveals that the 3.5 million families struggling financially are nearly three times the number considered poor by the federal poverty level.

Has the time come for universal basic income?

“The true extent of families contending with deprivation is hidden,” researchers wrote. With eligibility for assistance programs in part determined by the federal poverty level, many families are making just enough money to be ineligible while still failing to earn enough to support their basic needs.

In Alameda County, for example, a family of four with one preschooler and one school-aged child would need to earn $101,000 annually according to the Real Cost Measure but only $51,000 according to the federal poverty level.

“The federal poverty level doesn’t really tell you what a family needs to live with dignity, which is what we all want,” said Manzo.

We’re in the thick of it now. The bulk of the homework has been done and many workouts completed — we’re now at the decision phase of the pre-2021 NBA Draft process. Decisions will be made on July 29 in Brooklyn, but in the meantime, there’s plenty of conversation about who is going where in […]

Disneyland has reopened many of its most popular rides, eateries and stores, but there are still plenty of spots that remain shuttered as the Anaheim theme park continues a phased reopening following a yearlong COVID-19 pandemic closure. More than 30 Disneyland and Disney California Adventure attractions, shows, restaurants and shops remain closed nearly three months […]

A 15-year-old boy living in the Marina Vista Apartments was shot and killed around 6 p.m. Wednesday, police reported. The Vallejo Police Department responded to multiple shots fired at the 200 block of Maine Street and located the teenager suffering from at least one gunshot would. Vallejo Fire Dept. personnel pronounced the victim dead at […]