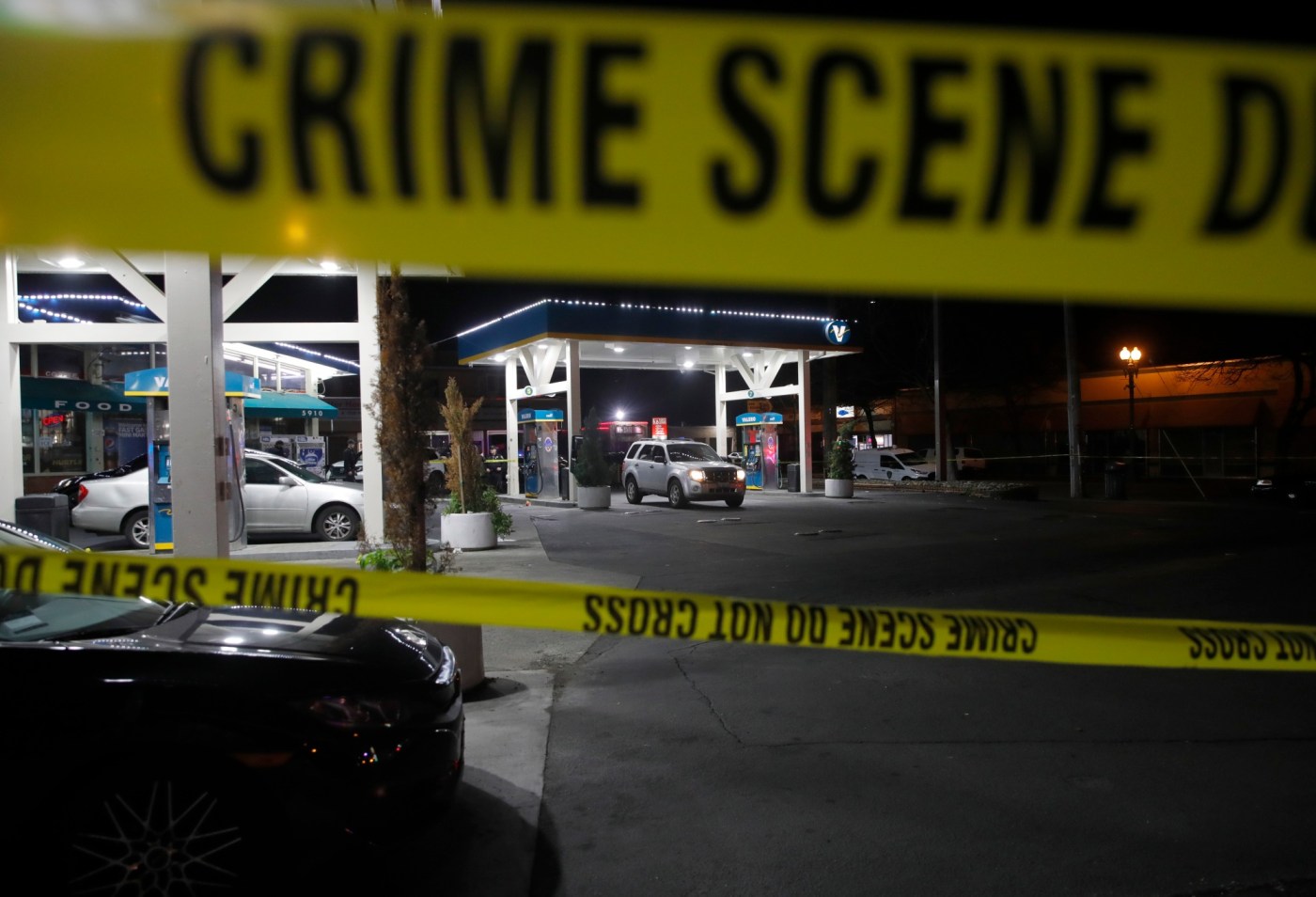 OAKLAND — A man died and several others were injured Monday after a shooting in an East Oakland neighborhood, authorities said.

Shortly before 6:10 p.m., police responded to reports of a possible shooting after learning of a ShotSpotter activation near the 5900 block of MacArthur Boulevard in the city’s Seminary neighborhood.

When officers arrived at Seminary Avenue and MacArthur Boulevard, they found a man on the ground, unconscious and suffering from at least one gunshot wound.

Police officers began providing life-saving measures before paramedics arrived and took the man to a hospital, where he was later pronounced dead.

His identity was not available, pending next-of-kin notification by the Alameda County Sheriff’s Office coroner’s bureau.

Reports of multiple people managing to obtain their own transportation to hospitals for treatment could not immediately be confirmed late Monday.

Other officers responded to the scene, blocking off traffic and recovering surveillance-camera footage and spent casings.

Police did not share any descriptions of associated suspects or vehicles in the incident.

The killing is the sixth homicide investigated by Oakland police this year.

Police had investigated eight homicides within the city at this same point in 2022.

‘1000-lb Sisters’: Tammy Refuses to Open Up About What Caused Her to Gain Weight

Tammy Slaton of TLC’s 1000-lb Sisters has long struggled to lose enough weight to qualify for bariatric surgery. But that’s not the only thing standing in the way of her getting approved for the procedure. She’s also resisted opening up about what caused her to gain weight in the first place. Her therapist says that […]

Submit your letter to the editor via this form. Read more Letters to the Editor. Gun buyback program should include ammo Re. “Fremont to host first gun buyback event since 2013,” Page B2, Dec. 30: There was no mention in the article that one would be turned away if there was ammunition (ammo) in the […]