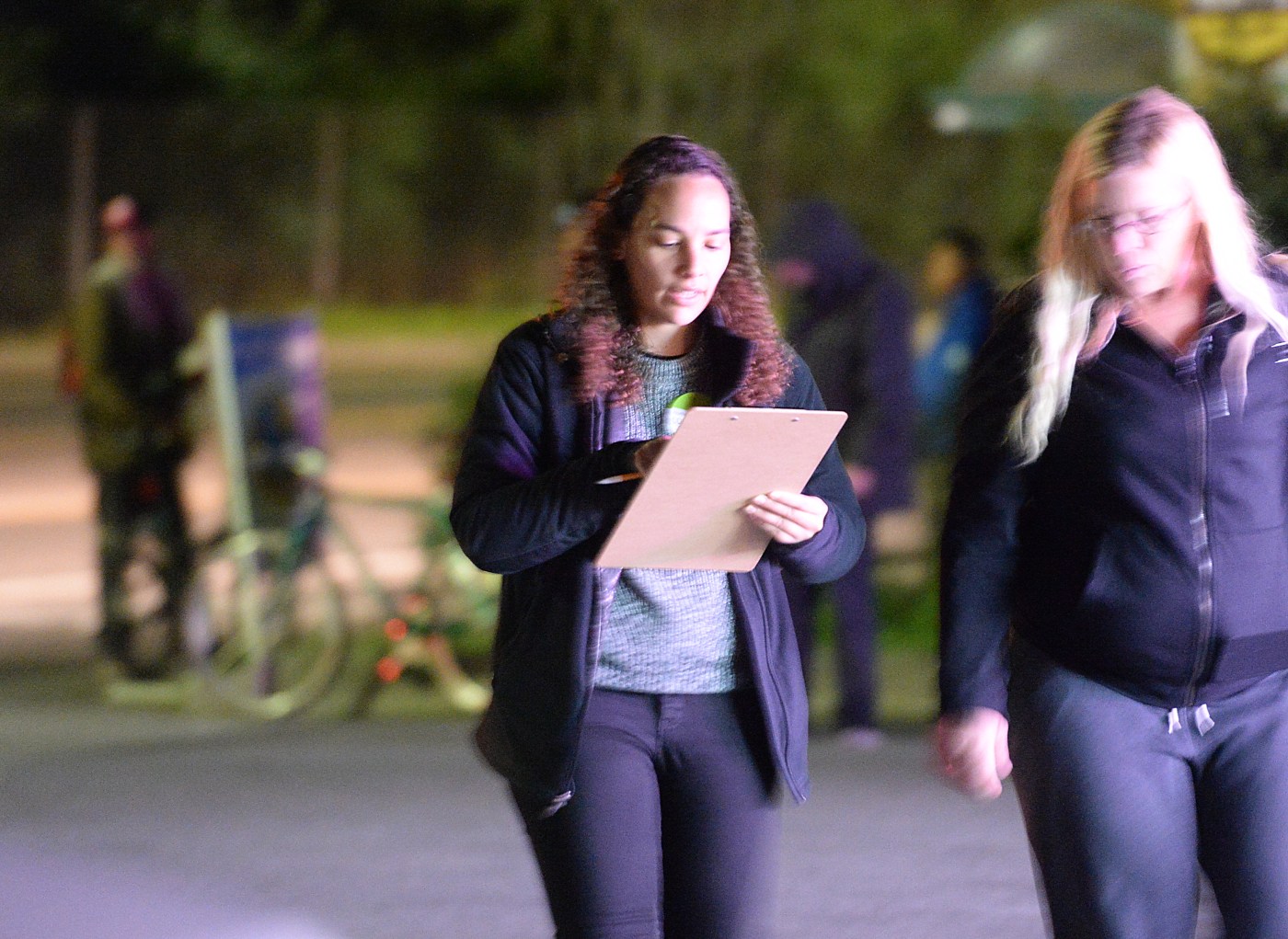 Bay Area counties once again are postponing an important census count of homeless residents as they grapple with staffing and volunteer shortages — and worry over how to keep participants safe during the latest COVID surge.

The point-in-time counts, which normally are conducted every other year, play a vital role in gathering data about our region’s growing homeless population, formatting aid programs and determining our federal funding allocations. That data is especially crucial now, as the pandemic has upended the economy and social service nets. By now, the Bay Area’s most recent point-in-time data is three years old.

But with the Omicron variant spreading rapidly through housed and unhoused communities, officials throughout the region are deciding it’s too risky and impractical to go ahead with counts scheduled for the end of this month. Instead, most local counties — and a number of others around the state — will postpone the event until the last week in February.

“It’s an important process and an important part of the work that we do, and we just want to make sure people feel and are as safe as possible in conducting this important work,” said Helene Schneider, a regional coordinator for the U.S. Interagency Council on Homelessness.

The federally mandated counts originally were scheduled to take place in January 2021, but due to the dangers presented by the pandemic, counties in the Bay Area and around the state opted to push them back a year, to the end of this month.

Now, Santa Clara County is moving its count back again, to Feb. 23 and 24. Like many counties, Santa Clara relies on teams of volunteers to wake up before dawn, drive or walk designated routes, and tally each unhoused person, tent and occupied vehicle they see. As of last week, fewer than half of the volunteers needed had signed up.

“The reality for us is we can’t do this count without volunteers,” said Jennifer Loving, CEO of Destination: Home.

San Francisco officials are voting Friday on whether to push their count back to Feb. 23. The city normally relies on community volunteers to help, but this year, to make sure everyone has gotten a COVID shot, it is asking only city staff and members of organizations with vaccine mandates to participate.

The U.S. Department of Housing and Urban Development, which has to approve the date changes, has said it will allow one-month delays in counties facing COVID-related hardships. But counties must turn in their count data by April.

As the highly contagious omicron variant continues to spread, multiple Bay Area homeless shelters have had recent outbreaks — including one that hit more than half the 88 residents at Division Circle Navigation Center in San Francisco. Unhoused people may be more susceptible to the virus as they tend to be older and have more chronic health problems than the general population.

‘Sister Wives’: Did Robyn Have a Freudian Slip Talking About Her Family? Fans Think So

Rick Ross | Astrida Valigorsky/Getty Images Rick Ross wants to do a ‘Verzuz’ with Jay-Z One rapper whom Rick Ross went head to head with 2 Chainz in a Verzuz battle in 2020. The Miami-bred rapper and entrepreneur has been in the game for over a decade, and his admiration for other artists has remained […]

Khloé Kardashian smiles during a guest appearance on ‘The Late Late Show with James Corden’ | Terence Patrick/CBS via Getty Images A number of Kardashian’s fans took to social media to call out Thompson for how he treated her and offered options of who they think the Good American founder should date next. Here are […]