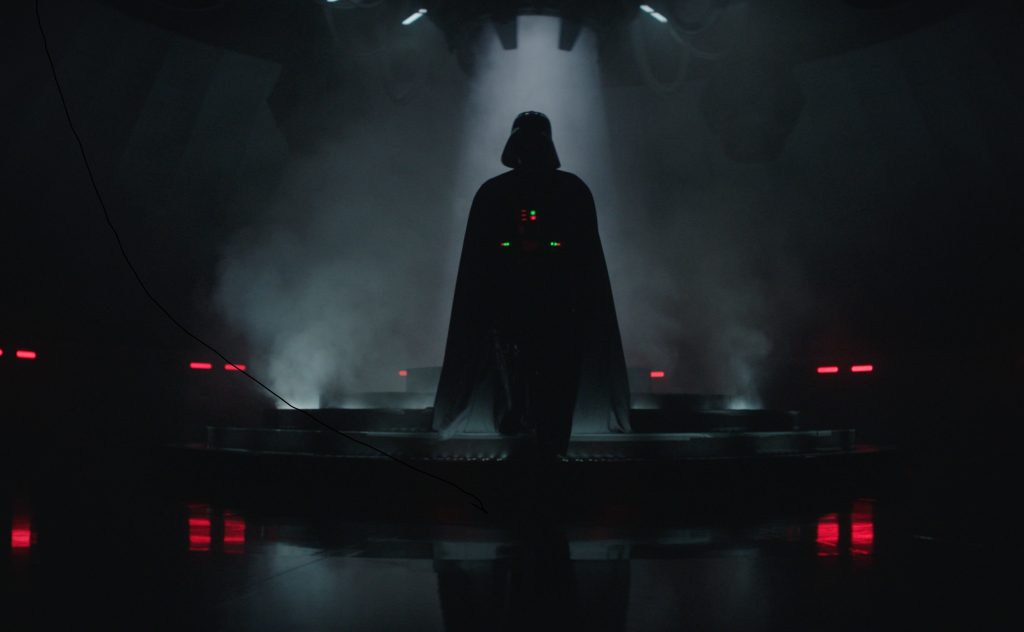 Three people act in the suit as

So far, fans of Obi-Wan Kenobi have seen Christensen in the Disney+ as Anakin in flashbacks and as Darth Vader in a bacta tank. Christensen is also credited as playing Darth Vader when the character is suited up, but the actor isn’t always the one in the Darth Vader suit onscreen.

[Spoiler Alert: This article contains spoilers for the first season of Obi-Wan Kenobi.]

Three people act in the suit as Darth Vader in Obi-Wan Kenobi. In addition to Christensen playing the character, Dmitrious Bistrevsky performs in certain scenes, and Tom O’Connell is the stunt performer for the character.

In the comments of an Instagram post, Bistrevsky explained how it works to have three different actors playing Darth Vader.

“Hayden and I both act in the Darth Vader scenes, we bring the character and the emotions (and the pain, suffering, anger) I’m 6’7 so when you see a full body shot it looks better having an actor, vs a CGI creation,” Bistrevsky wrote on Instagram. “Tom specializes in the fighting. The fights are Tom. Full body with Helmet On is me, Hayden carries the heaviest burden of all, the pain and betrayal of his best friend and once mentor.”

The finale of #ObiWanKenobi starts streaming tomorrow on @DisneyPlus. pic.twitter.com/rRn4PoSgl3

While some fans might be curious to know how much Christensen was actually in the suit as Darth Vader, Bistrevsky reiterated to fans on Instagram that bringing Darth Vader to life is a “collective effort.”

“People get so hung up on who was what, when the most important thing is the collective effort of bringing this legendary character to life. Some scenes required switch back and forth between multiple people. It took a village. And we delivered the best we had for your enjoyment,” the actor wrote.

By Fatima Hussein | Associated Press WASHINGTON — A Native American is being appointed U.S. treasurer, a historic first. The White House on Tuesday announced President Joe Biden’s intent to appoint Marilynn “Lynn” Malerba as his administration establishes an Office of Tribal and Native Affairs at the Treasury Department, which will be overseen by the […]

Bay Area TV Sports Listings: What to watch on Tuesday-Wednesday

A new lawsuit seeking class-action status claims Tesla broke federal law by abruptly firing thousands of workers and denying them two months’ pay. The legal action is the latest in a flurry of allegations to hit the electric car maker as it navigates what could be a rough patch amid supply chain issues and other […]