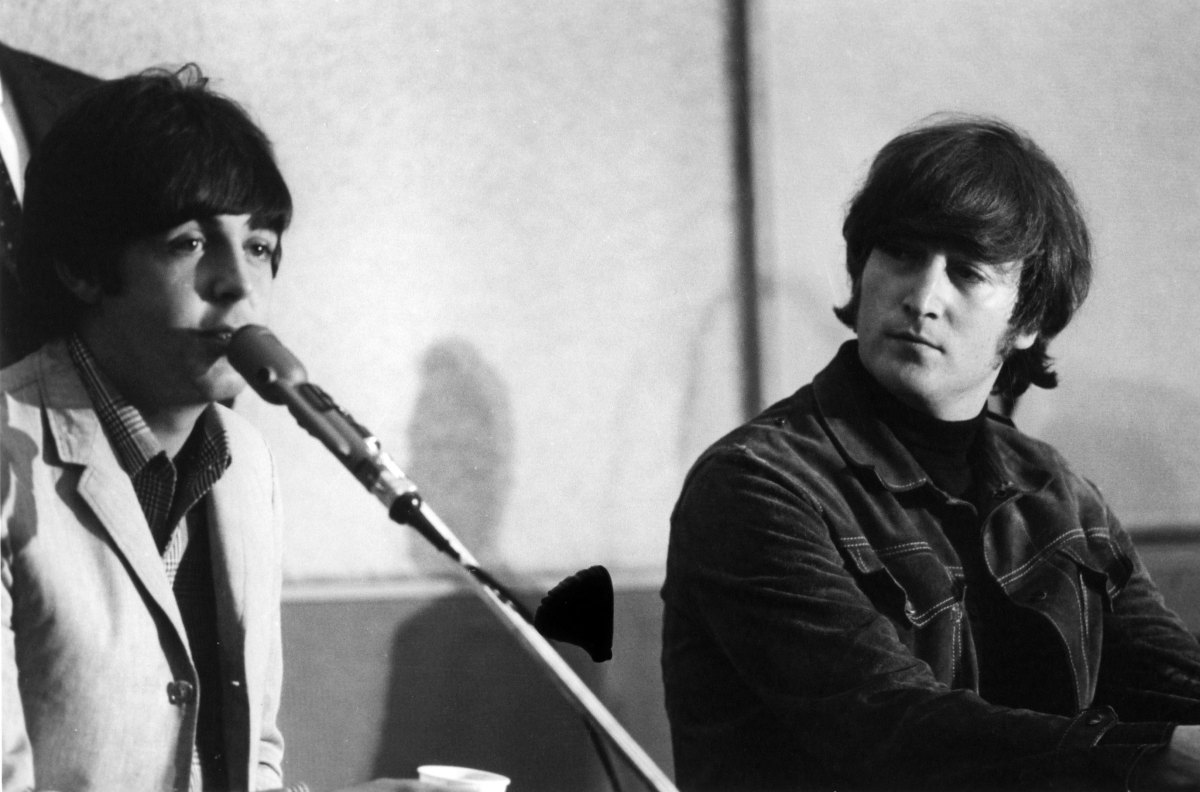 Almost every musician has tremendous respect for Paul McCartney and the lasting legacy of The Beatles. Many artists have had the opportunity to meet the former Beatle and love to tell that story. Noel Gallagher, the former lead singer of Oasis, had a unique interaction with Paul McCartney when he told him about a dream involving his former bandmate John Lennon.

Noel Gallagher believes The Beatles are ‘the best’

Gallagher has had a successful music career, producing hit songs with Oasis like “Wonderwall” and “Champagne Supernova.” However, any U.K. musician is aware of the influence and legacy The Beatles had on the rock n’ roll community. In an interview with BBC Radio Manchester, Gallagher proudly declared The Beatles as “the best” and shared several reasons why.

Talking to Paul McCartney about John Lennon and The Beatles seems like an out-of-body experience. Gallagher was lucky enough to be in this situation as the “Yesterday” singer shared with him a story about a dream he had where he was playing with Lennon. The scenario was even more legendary as Gallagher shared the experience with U2’s Bono.

“I was on tour with U2 in 2018, and we were doing a gig in São Paulo. As the gods of rock n’ roll had decreed, Paul McCartney was playing in São Paulo at the same time. We were all staying in the same hotel, and we end up at the bar and [I was] sat talking to McCartney with Bono and the Edge – we’re all hanging out. Out of nowhere, McCartney says, ‘Oh, I had a dream about John last night.’ And we were like, ‘What?!’ He said, ‘We were just in the studio – grooving.’ And we were like, ‘And?’ He said, ‘Yeah, it was great.’ And I remember thinking, what a brilliant tale to tell your grandkids that McCartney is just saying, ‘I had a dream about John last night.’”

Gallagher has only nice things to say about McCartney

The Paul McCartney Song That He Composed for a Video Game

‘The Last of Us’: Creator Craig Marzin Explains the Series’s Changed Timeline: ‘I Have This Thing About Jumping Into the Future’

The HBO Max series The Last of Us hits home more than fans expected. Based on the video game, The Last of Us chronicles the story of Joel (Pedro Pascal). He smuggles a special girl across the country in a post-apocalyptic world in 2023. The timeline of The Last of Us was changed from the […]

By NICOLE WINFIELD | Associated Press VATICAN CITY  — Pope Francis criticized laws that criminalize homosexuality as “unjust,” saying God loves all his children just as they are and called on Catholic bishops who support the laws to welcome LGBTQ people into the church. “Being homosexual isn’t a crime,” Francis said during an exclusive interview […]