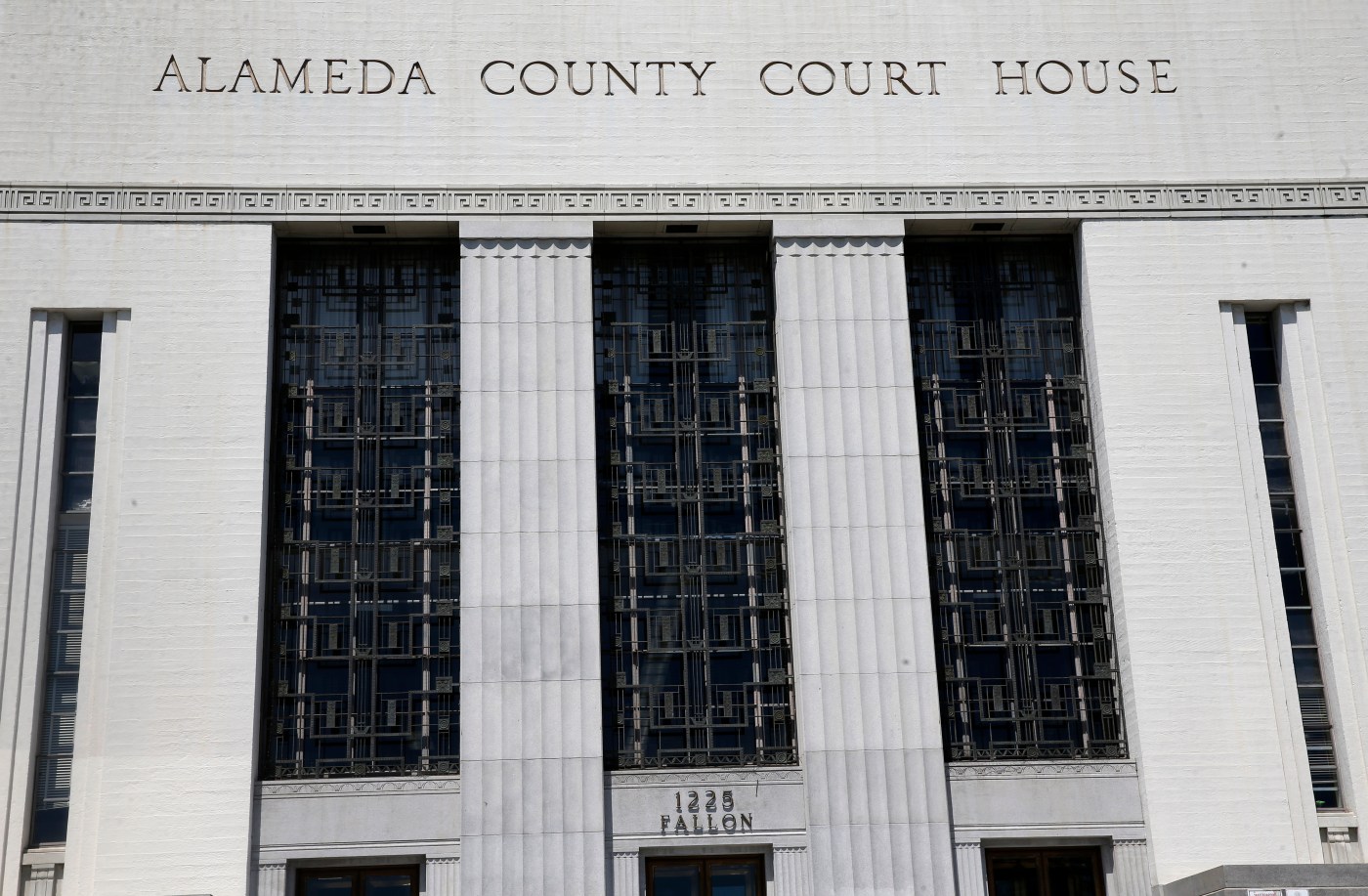 OAKLAND — An Oakland man has been arrested and charged with kidnapping a woman by dragging her out of a bakery where she was desperately trying to hide, beating her with a pistol, and forcing her into his pickup truck, court records show.

Ramon Lupian, 42, was charged Tuesday with kidnapping, evading police, and assault with a firearm. In a separate case, he faces charges of possessing a machine gun and methamphetamine that police say was found in his truck when they arrested him two weeks after the kidnapping.

The incident occurred on the morning of Jan. 4, when the alleged victim ran into a bakery on International Boulevard in Oakland and attempted to run and hide in the back of the business. Police allege that Lupian followed her in, physically forced her outside and into his car, then drove off in his Chevrolet Silverado.

Police attempted to pull the Chevrolet over that morning, but Lupian allegedly sped away and evaded capture. He was identified as a suspect by the Chevrolet’s license plate number and video surveillance at the bakery, police say.

The woman was later located in another city, police say.

Authorities arrested Lupian near his Oakland residence on Jan. 19. Inside the Chevrolet they allegedly found a pistol that had been modified to shoot multiple bullets in a “burst,” as well as a bag of methamphetamine, according to court records.

Lupian made his first court appearance Wednesday but didn’t enter a plea, records show. He remains in Santa Rita Jail in Dublin. His bail has been set at $25,000 in the kidnapping case and $10,000 for the possession charges, records show.

Despite the February onslaught of chocolate-dipped strawberries, berries are not a winter fruit. But citrus is. You might keep that in mind as you plan your Valentine’s Day dinner. This One-Pot Citrus Risotto, created by the late chef Judy Rodgers of San Francisco’s Zuni Café and first published in “The Zuni Café Cookbook,” get its […]

In the end, the Nets decided peace of mind is worth more than a championship. The Nets traded All-Star starter Kyrie Irving to the Dallas Mavericks just two days after Irving requested a trade out of Brooklyn for failure to reach an agreement on a fully-guaranteed max contract extension. The Nets will receive former Brooklyn […]

By Larry Neumeister and Bobby Caina Calvan | Associated Press NEW YORK — An Islamic extremist who killed eight people with a speeding truck in a 2017 rampage on a popular New York City bike path was convicted Thursday of federal crimes and could face the death penalty. Sayfullo Saipov bowed his head as he […]