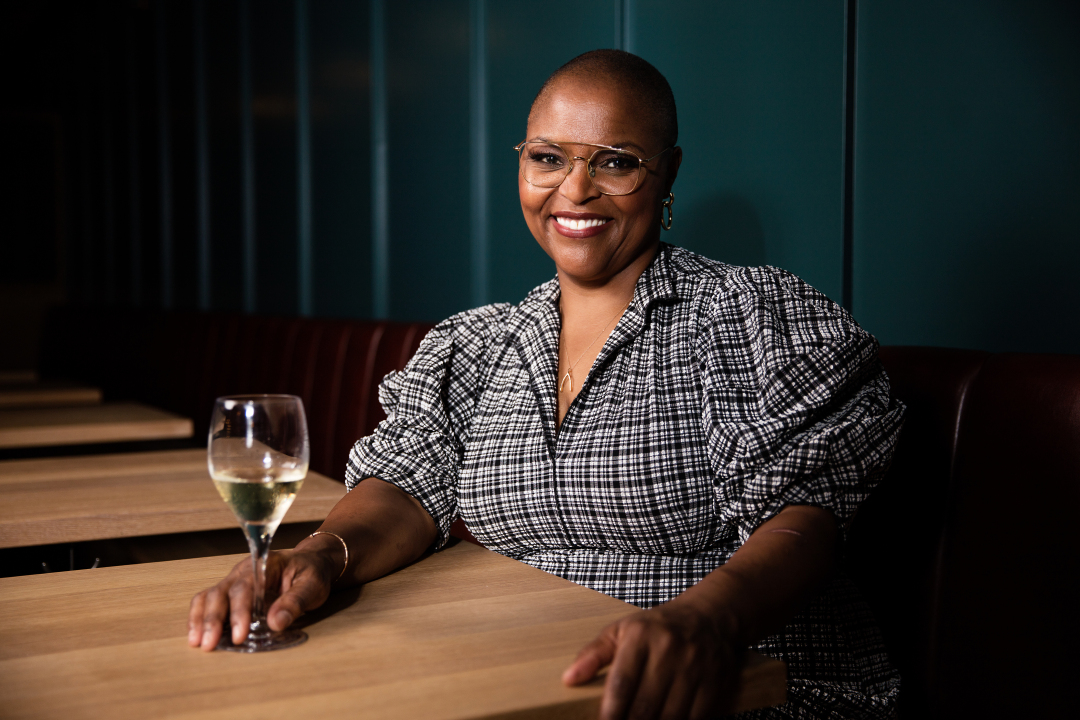 Oakland-based celebrity chef Tanya Holland is back for another sit-down at “Tanya’s Table,” a podcast that puts cultural, culinary and social issues on the front burner.

Season two, which starts Jan. 19, will feature the Brown Sugar Kitchen owner in conversation with 14 other celebrities.

First up will be chef-entrepreneur Ayesha Curry (Jan. 19) and actor Danny Glover (Jan. 26).

Each episode will run 45 minutes. The Muddhouse Media productions will air once a week on Tuesdays on all major podcast platforms.

Holland burst onto the Oakland scene more than a decade ago, introducing diners to her new-style soul food. Since then, she has earned Michelin Bib Gourmand honors for fabulous but affordable food, published a cookbook (“Brown Sugar Kitchen: New-Style, Down-Home Recipes from Sweet West Oakland”) and appeared on the Food Network’s “Top Chef.”

In November and December 2020, she created “Tanya’s Kitchen Table” programming for the Oprah Winfrey Network, demonstrating such recipes as Salmon Wrapped in Collard Greens with Creole Mustard Sauce and Creole Dirty Rice.

Her Brown Sugar Kitchen is currently cooking for takeout and delivery as well as preparing meals for nonprofits via the Oaklanders Serving Oaklanders initiative.

By ELLIOT SPAGAT | The Associated Press SAN DIEGO — The woman who was fatally shot when a mob supporting President Donald Trump stormed the U.S. Capitol was identified by authorities Thursday as Ashli Babbitt, whose family described her as an Air Force veteran and avid supporter of Trump and his efforts to stay in […]

Sponsored: Everything is smarter in a new home

Thoughts of moving into a new home in a brand-new community can be filled with abundant sensory imaginings. There’s the fresh scent of new flooring and carpets; the brightness of gleaming kitchen countertops; the clarity of new windows; the roominess and reconfiguration possibilities of flexible space; the comfort of cleaner air; or the relief of […]