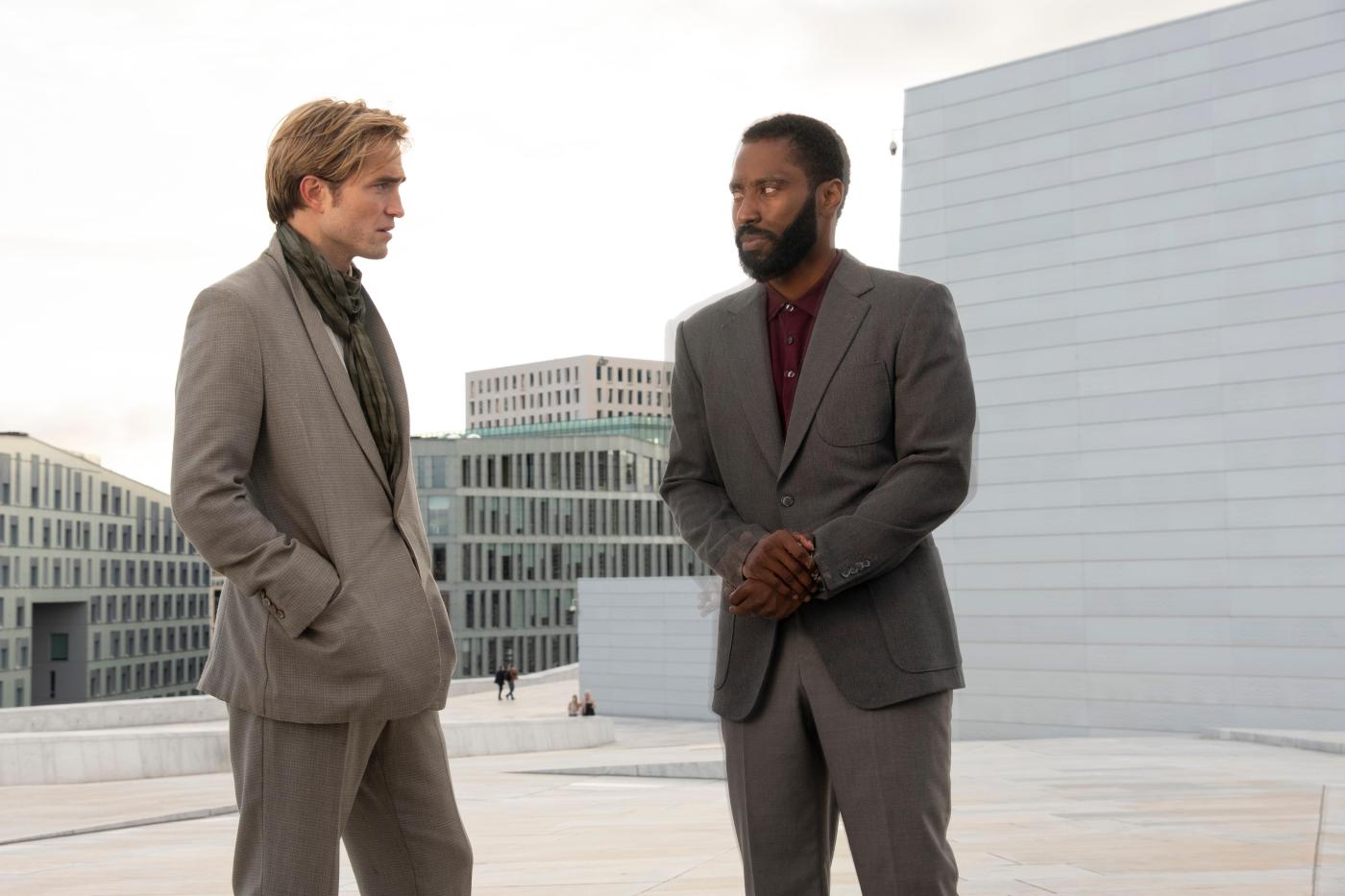 Moviegoing audiences in North America are not rushing back to the theater just yet and “Mulan” is also faltering in its China release as the global box office slowly comes back online in the COVID-19 era.

In the second major weekend for U.S. and Canadian movie theaters, Christopher Nolan’s “Tenet” earned only $6.7 million from 2,910 locations, according to studio estimates Sunday. Warner Bros’ sci-fi thriller was viewed as the main litmus test for whether audiences were ready to embrace the theatrical experience again, after nearly six months of shuttered theaters due to the pandemic.

Although it was enough to top the scattershot domestic releases, it also isn’t enough to jumpstart the struggling exhibition industry. Warner Bros. has already pushed back its next major release, “Wonder Woman 1984,” even further.

The weekend’s only major new opener was Sony’s PG-13 rom-com “The Broken Hearts Gallery,” which earned an estimated $1.1 million from 2,204 North American locations. The film, from first-time writer director Natalie Krinsky and executive produced by Selena Gomez, is about a 20-something gallerist played by Geraldine Viswanathan who creates an art exhibit with souvenirs from her past relationships.

The studio is optimistic about its performance and potential.

Smith noted that the film will have a slow roll out as more theaters continue to open in the U.S.

Roughly two-thirds of the domestic market is open and theaters are operating at limited capacity and with limited showtimes. Two of the country’s biggest markets, New York and Los Angeles, remain closed. Other still-closed markets include North Carolina, Michigan, New Mexico and the cities of Seattle and Portland.

Other notable domestic weekend numbers include Disney’s “The New Mutants,” which added $2.1 million from 2,704 locations in its third weekend and Solstice’s Russell Crowe pic “Unhinged,” which earned an additional $1.5 million in week four.

“Every week is a bit of a litmus test about how potential moviegoers are feeling about going to the theater,” said Paul Dergarabedian, Comscore’s senior media analyst. “I think audiences are slowly going back.”

But, he noted, “you can’t apply the norms of how we analyze or report the box office.”

Comscore has not even been able to report a traditional “Top 10” chart because of the unusual marketplace which Dergarabedian likened to a “relaunch” or a “reboot” of the movie theater.

The landscape is more encouraging internationally, where “Tenet” this weekend added over $30 million, pushing its global total to $207 million.

But new movies are not enough on their own. In China, The Walt Disney Co.’s “Mulan” had a disappointing debut of only $23.2 million. The low launch nonetheless claimed the film the No. 1 spot in the country where an estimated 91% of theaters are open but limited to 50% capacity. The studio noted that its opening is around the same level as “Cinderella” and “Maleficent: Mistress of Evil.”

Globally, “Mulan” has earned $37.6 million to date, although that number is not representative of the total …read more

Submit your letter to the editor via this form. Read more Letters to the Editor. Cupertino should eschew pro-growth candidates I am furious with The Mercury News endorsing pro-growth candidates (“Hung Wei, J.R. Fruen would help chart new course for Cupertino,” Sept. 26). We already have a big Vallco subdivision coming to Cupertino along with […]

In a roundabout, passive way, the California Supreme Court last week handed a big victory to the advocates of higher taxes. Without comment, the justices declined to take up a state appellate court decision that would allow specialized local government taxes to be increased by a simple majority of voters, if they are placed on […]

President Trump calls injured California cops, one of whom can’t speak and wrote out her responses

By Eliott C. McLaughlin | CNN President Donald Trump made phone calls to the deputies injured in a Compton, California, shooting, and though one of them remains in the hospital and couldn’t speak, she wrote out her answers for the nation’s commander in chief. The call was detailed in a Saturday afternoon Facebook post from […]