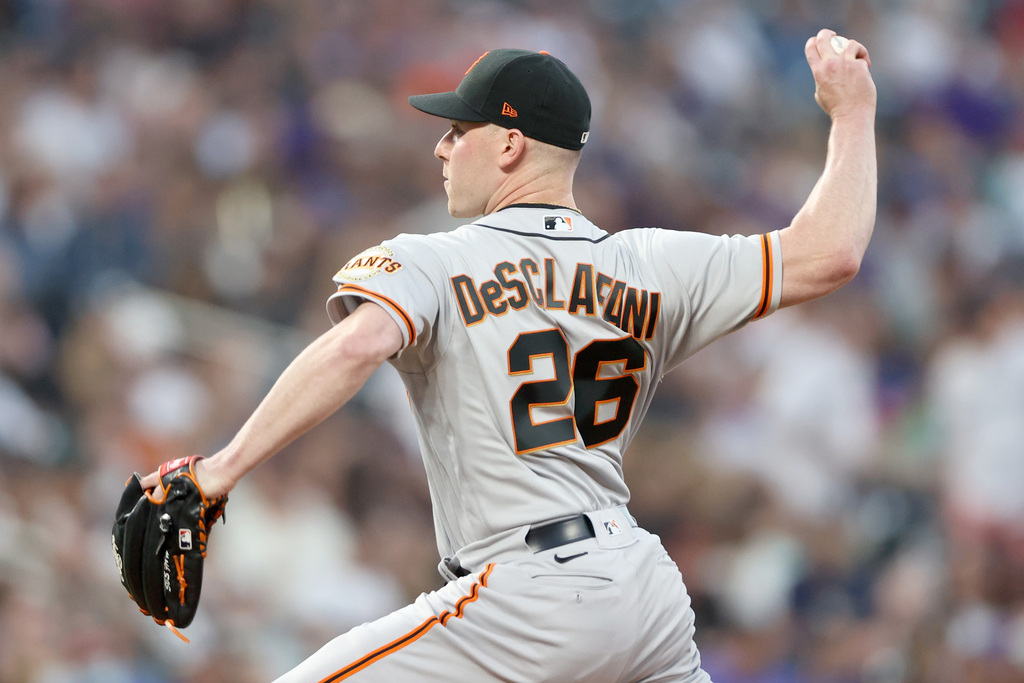 DeSclafani, 31, will be making his postseason debut with a shaky history against this Los Angeles team. In six starts against them this year, DeSclafani posted a 7.33 ERA and 0-3 record with six home runs allowed.

A sliver lining: DeSclafani’s last start against the Dodgers was his best, turning in six scoreless with two hits and three walks issued and five strikeouts.

Outside of his performance against Los Angeles this year, DeSclafani has put together a strong season for the Giants. His 3.17 ERA over 31 starts is a career best and includes two shutouts.

Q. I love California golden poppies, but I have no luck in growing them. A friend suggested that I was planting them at the wrong time of year (spring). When is the best time, and do you have any advice for growing them? M.J., Hayward A. California poppies are my favorite flower. They are easy […]

DEAR JOAN: I am not a cat or dog lover. I have a backyard with plenty of birds and the inevitable squirrels. My neighbors, a decent couple, have just gotten two cats. One cat has already dug under our fence and is sauntering around in my yard. I absolutely don’t want it there. Is there […]

Write My Essay for Me: The Cheapest Paper Help Websites Online

Sponsored Content Are you looking for websites and services to help write your next essay or research paper? Paper writing is a time-consuming task that many students struggle to complete. Since essay writing is a difficult skill to develop, many students turn to college paper websites for help. There are many reasons why a students […]