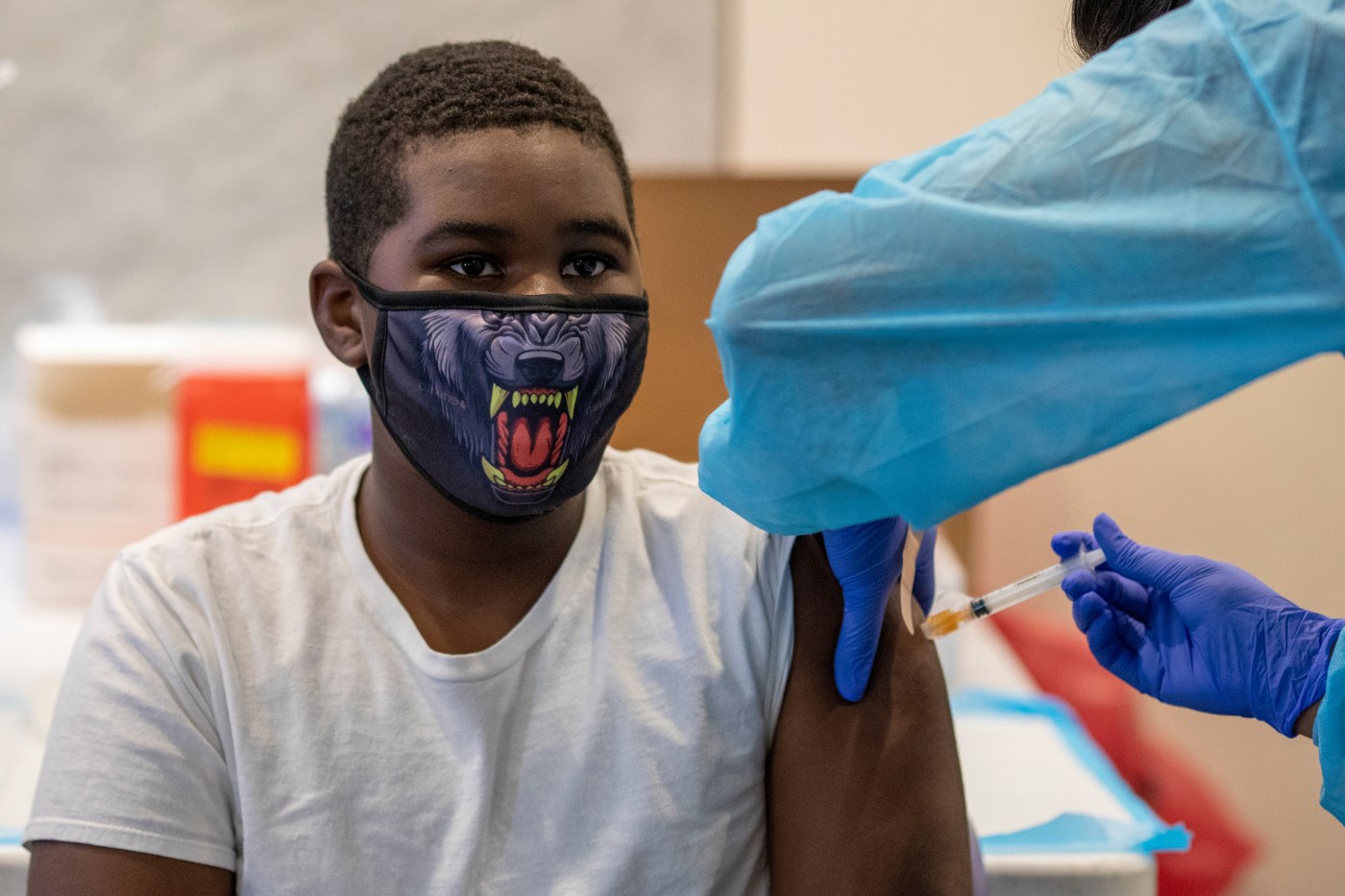 In Santa Clara County, residents who identify is Latino are bearing the brunt of the COVID-19 pandemic, accounting for half of all cases. This is far out of proportion with the county’s population, of which Latino residents make up only about 25 percent.

Across the board, the COVID-19 pandemic has disproportionately affected communities of color. But the virus is not the only health outcome where racial disparities are playing out, and the county is hoping to address some of the underlying causes with a new community board.

The Race and Health Disparities Community Board was conceived of by county supervisors Susan Ellenberg, whose District 4 includes Campbell, West San Jose and San Jose’s Cambrian and Burbank neighborhoods, and Joe Simitian, whose District 5 includes Cupertino, Saratoga, Palo Alto and portions of Sunnyvale and San Jose.

Ellenberg said that last summer, as protests raged nationwide after the police killings of multiple unarmed Black people, she felt “an obligation that we in government needed to take a very hard look at the gaps in our existing systems that were persistently leaving some community members behind.”

The board of supervisors declared racism a public health crisis in August.

In the U.S., racial disparities in health manifest in various ways—for example, white residents are less likely to contract HIV, diabetes and heart disease than people of color, according to the Centers for Disease Control.

The reasons for these disparities are varied. Racial disparities in socioeconomic status and systemic barriers for people of color often lead to higher risk factors for health. For example, the CDC cites a 2010 survey that found higher rates of Hispanic residents living near highways, and poor air quality could thus account for higher rates of health issues.

But the healthcare system itself also plays a part in these health outcomes. Ellenberg points to the fact that people of color are less likely to be taken seriously by medical professionals and often suffer for lack of care.

Simitian, who chairs the county’s health and hospital committee, said although societal forces are harder to change, healthcare systems rely on policies and practices that can be shaped to eliminate harmful practices.

This is not the first time county leaders had called out the role of race in determining residents’ health. Over the last decade, the Public Health Department and board of supervisors have undertaken specialized health assessments for different racial and ethnic groups throughout the county. Simitian, who sponsored the Asian and Pacific Islander health assessment, said the surveys proved how stark the differences were between and within the groups.

The new board will focus its attention on county-administered health care, which includes …read more

By Andrea Shalal | Reuters WASHINGTON – A majority of the U.S. Senate on Tuesday voted to confirm Cecilia Rouse as chair of the White House Council of Economic Advisers, making her the first Black economist to serve in the post. Rouse was confirmed in an overwhelmingly bipartisan vote of 95-4, with one senator not […]

Rolling back criminal justice reform would be a tragically misguided response to acts of violence against Asian-Americans in the Bay Area. And it would do nothing to make our communities safer. We are Asian-American attorneys — born, raised and living in the South Bay — practicing criminal defense law in Santa Clara County. We are […]

Costco raises its minimum wage in US to $16 an hour

By Nathaniel Meyersohn | CNN Business Costco will raise its starting rate for hourly store workers in the United States to $16 an hour, putting its starting wage above rivals such as Amazon, Target and Best Buy. Costco has around 180,000 US employees, and 90% of them work hourly. It will hike its minimum wage […]