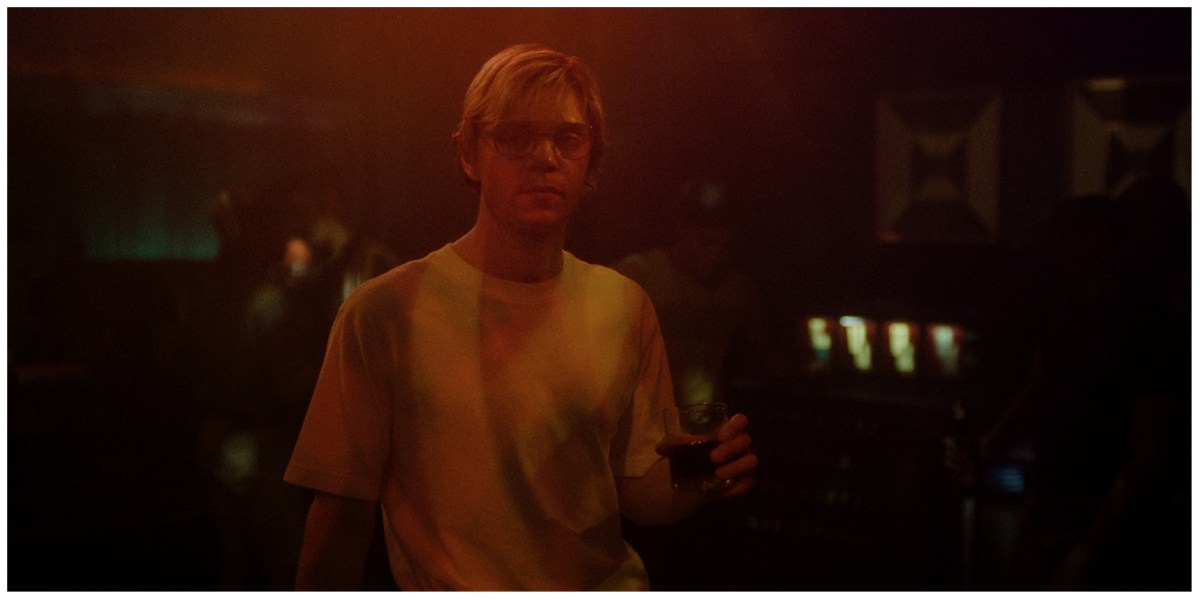 Dahmer – Monster: The Jeffrey Dahmer Story has made a big splash on Netflix. The awkwardly titled limited series from Ryan Murphy looks at the notorious serial killer Jeffrey Dahmer, his victims, and those who tried to warn authorities that something was wrong with the 31-year-old Milwaukee resident, to no avail. But some people with a connection to Dahmer’s horrifying crimes aren’t happy with the series.

RELATED: Jeffrey Dahmer’s Death Explained By Inmate: Why He Did It

Dahmer murdered 17 men between 1978 and 1991, many of whom were gay men of color. Errol Lindsey was among those who had an encounter with Dahmer that turned deadly. He was just 19 years old when Dahmer killed him in April 1991.

Dahmer – Monster includes a scene where Lindsey’s sister Rita Isbell (played by DaShawn Barnes) confronts her brother’s murderer in court. The moment, which happens in episode 8, is an almost word-for-word reenactment of the real Isbell’s victim impact statement during Dahmer’s trial. (A clip of Isbell’s testimony is available on YouTube).

The moment might be true to life, but for Lindsey’s family, it is a painful reminder of what they have lost.

“I’m not telling anyone what to watch, I know true crime media is huge rn, but if you’re actually curious about the victims, my family (the Isbell’s) are pissed about this show,” Isbell’s cousin Eric Perry said in a tweet, as reported by the Los Angeles Times.

“It’s retraumatizing over and over again, and for what?” he added.

Milwaukee’s WISN news spoke to B.J. Daniels, a drag queen who performed at the same club where Dahmer found some of his victims. He recalled meeting a woman at the city’s PrideFest in 1991 who was searching for her son. Later, he realized the man was one of the people Dahmer killed. Daniels felt the Netflix series was an insult to Dahmer’s victims and “fetishizes this whole horrible moment in Milwaukee history.”

“I know a lot of my friends, and a lot of people who lived through this period, will not be watching it,” he said. “They will not be putting money into somebody’s pocket that is literally disturbing the graves of victims.”

Scott Gunkel, another Milwaukee resident who lived in the city at the time of Dahmer’s crimes, also said he wasn’t interested in the Netflix series.

“As someone who lived through it, I will not be watching,” Gunkel, an LGBTQ activist who worked at a gay bar Dahmer sometimes visited, told TMJ4. “It brings back some trauma for the LGBTQ community here. Especially those who knew the victims. They all had families. It’s unfortunate they keep having to see these new movies and series come out. It’s hard to get closure.”

Average players tend to credit experts with mystical powers, like computer technicians and auto mechanics. (When I take my computer to a shop, I half-expect to find the repairman wearing one of those pointy magician’s hats with stars and moons and such.) In fact, most of the extraordinary plays an expert declarer makes are based […]

‘Chicken Nugget’: Webtoon-Based Netflix K-Drama Is About a Girl Turned Into Fried Chicken?

There have been some riveting K-dramas and some bizarre storylines over the years. Fans will be surprised by the storyline of Netflix’s newest project. Chicken Nugget, or under the title Dak Gang Jeong, is a K-drama based on a webtoon about a father and his daughter who, by accident, is turned into fried chicken. Here […]

Opinion: Water board should force Caltrans to stop trashing the Bay