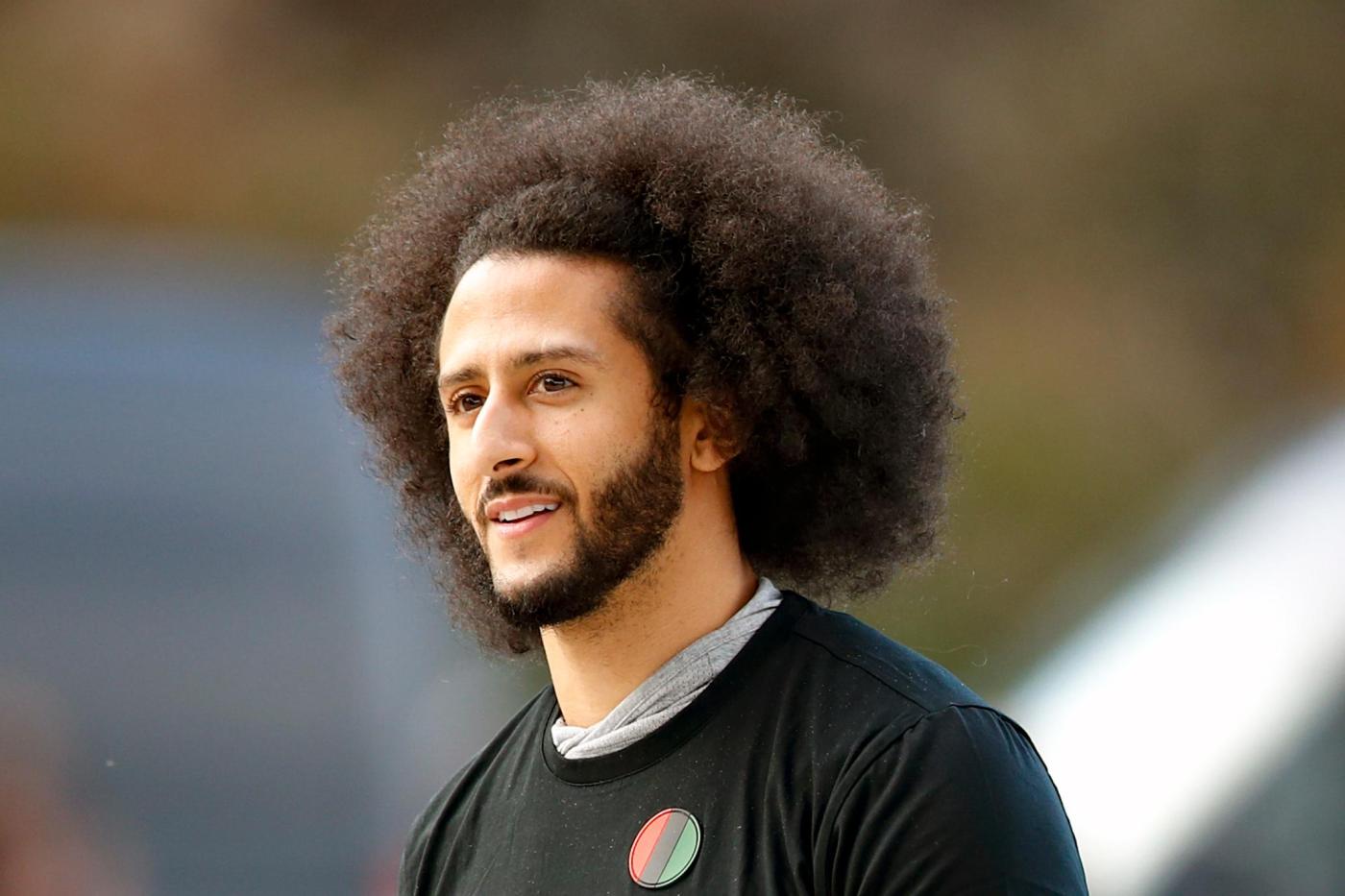 Now Kaepernick and filmmaker Ava DuVernay are sharing the former 49ers star’s perspective on his upbringing in a scripted six-episode limited series debuting later this month on Netflix.

“Colin in Black & White” focuses on Kaepernick’s youth as a budding football talent in Turlock grappling with his place in the world as a Black child adopted by white parents.

“I did not have a lot of references or guides growing up to help me navigate some of the negative experiences or interactions I went through as a young Black kid,” Kaepernick said in a media release. “When we were thinking about telling this story, we wanted to explore that idea more and give people references of how these situations can impact and shape one’s identity and growth.”

Kaepernick himself narrates portions of the show while the younger version of himself is depicted by Jaden Michael (“Wonderstruck”, “The Get Down”). The character is seen finding his way on the football field and in a world where he’s treated differently because he is Black.

DuVernay has plenty of experience justice-focused work — she directed the films “Selma” and “13th” and created the Netflix miniseries “When The See Us”. She and Kaepernick first met in 2017, the quarterback’s first year without an NFL contract after he protested against police violence and racial injustice by kneeling during the pregame national anthem.

QB power rankings: Familiar face is back on top, but where does 49ers’ Lance land?

49ers analysis: 5 ways to save the season after this week’s bye

Kurtenbach: One chart shows why Jimmy Garoppolo can never start again for the 49ers

The filmmaker said Kaepernick called her about working together and they began working on the project.

“I was interested in the process of becoming the star of your own life,” DuVernay said in the release. “This doesn’t mean not being of service to others or being selfish and ego-driven. It means having the confidence to stand up and stand strong for oneself so that you can be the best version of yourself.”

The show will hit Netflix on Oct. 29. Here’s the trailer.