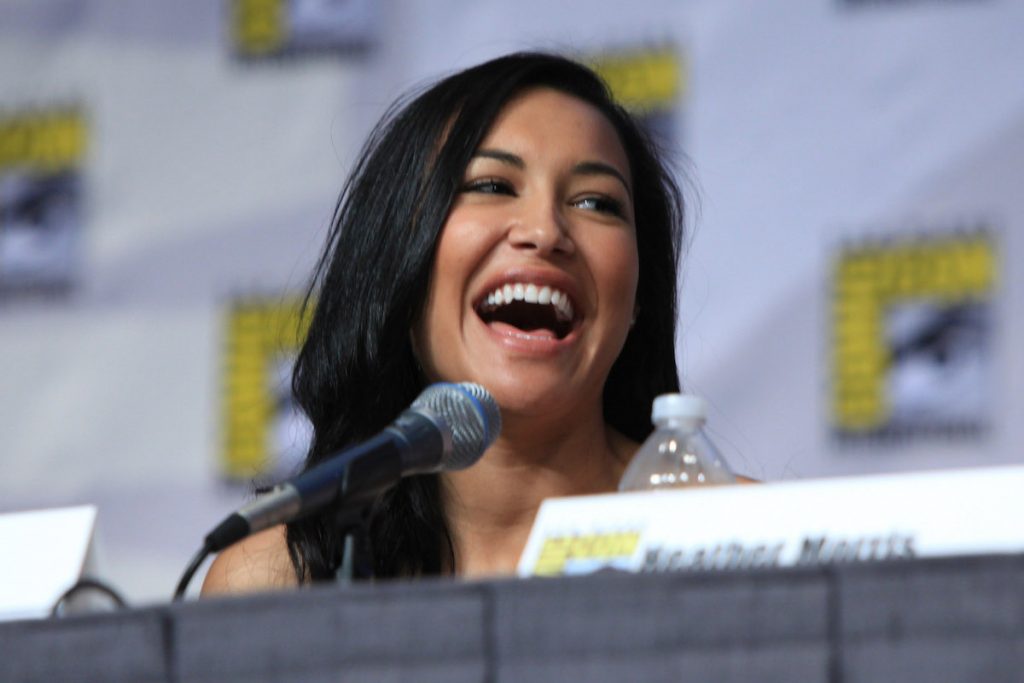 You would think that

Despite its popularity, American Idol has let plenty of talent slip through the cracks. While Naya Rivera would ultimately find her way as both actor and singer, her audition for American Idol was a complete dud. But even after an early exit from the famous talent show, Rivera would blaze her own path in the entertainment world before her tragic death in 2020.

Naya Rivera tried out for ‘American Idol’ before ‘Glee’

You would think that Naya Rivera performing “Emotion” by the Bee Gees would have turned a few heads. But American Idol producers were less than impressed. As TV Insider points out, Rivera drove from the LA area up to San Francisco to try out for Idol at the suggestion of her father. Despite already being accustomed to the stage, Rivera didn’t make it past the first round of the audition.

Although Rivera never said exactly when she tried out, the July 2008 audition held at the Cow Palace is the most likely candidate. That year, Rivera studied screenwriting at the New York Film Academy. She was still looking to find her way in the world of entertainment.

For Rivera, the setback from the American Idol audition would prove to be short-lived. Shortly afterward, Rivera was cast for the first season of Glee, playing a quick-witted popular girl originally introduced as an antagonist. In a quirky stroke of fate, it was another performance of the Bee Gees’ “Emotion” that led to her being cast—only months after being rejected by American Idol for the same song, according to Rolling Stone.

Even though getting cast as Santana Lopez in Glee seemed like a breakthrough moment, Rivera maintained her gig as a nanny while filming early episodes. The moonlighting by Rivera lasted until producer Ryan Murphy helped her land a full-fledged contract. By season two in 2010, it was clear that Rivera was captivating enough to be a central part of the cast.

More than just an obvious singing and acting talent, Rivera quickly turned into a symbol for the LGBTQ community as her character was fleshed out. As NME explained, it was Rivera who took a toss-away joke about her sexuality and turned it into something special. Rivera pushed the development of her relationship with her girlfriend, Brittany (Heather Morris), making it clear she took her advocacy seriously. Santana ultimately became a well-rounded character who went well beyond the limited role originally imagined.

Rivera would remain on the show all the way to the series finale, playing Santana for more than 100 episodes (per IMDb) and becoming a major part of the international Glee concert tour. And when Rivera and Heather Morris kissed on stage to wrap up the tour, the moment went viral and became a powerful testament to Rivera’s status as both a star and symbol.

Rivera was just getting started at the …read more

Kim Kardashian could have waited longer than 6 months to introduce Pete Davidson to kids, expert says

Upon the advice of therapists, friends and her older sister, Kim Kardashian said she waited six months before she introduced her new boyfriend, Pete Davidson, to her four children with Kanye West. Some therapists say parents should should wait longer than that to bring a new partner into their children’s lives. Other experts say that […]

It was a ploy, much like one first used in the modern era of California politics by the late Democratic U.S. Sen. Alan Cranston in his 1986 reelection bid. The tactic worked that time. But radio ads that hit California airwaves in large quantities during May, as the primary election approached, did not work this […]

President Biden says a recession is ‘not inevitable’

By Josh Boak | Associated Press WASHINGTON — President Joe Biden said Thursday the American people are “really, really down” after a tumultuous two years with the coronavirus pandemic, volatility in the economy and now surging gasoline prices that are slamming family budgets. But he stressed that a recession was “not inevitable” and held out […]