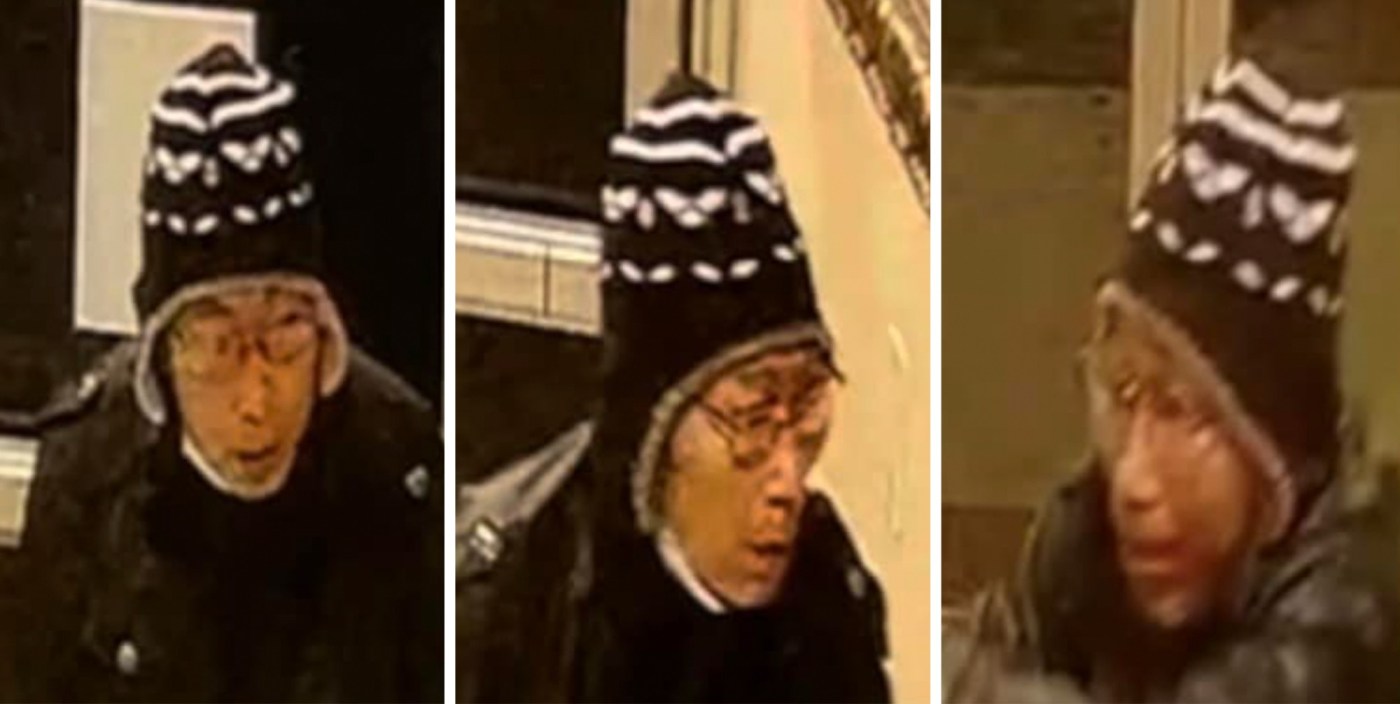 Huu Can Tran harbored a deep hatred for instructors at the Star Dance Studio where he killed 11 patrons and wounded nine others Saturday, delusionally believing they were jealous of him, a man who rented a small home from the gunman said Tuesday

“He distrusted people,” said the man, who asked not to be identified because his doesn’t want public exposure. “If something offended him, he would become very angry and hate someone to their guts.”

The man said he moved into Tran’s San Gabriel home about 15 years ago and lived there for about eight years. Tran, 72, lived in a “cabin” at the back of the property.

Tran’s life seemed to center around the Star Dance Studio, where he was a “freelance instructor,” giving free lessons to the women who agreed to dance with him, the man said. Tran wanted to show other instructors how well he could dance and teach, he said.

“He led a simple life, didn’t have job, and every night at 8 p.m. would dress up and go to Star studio,” the former tenant said. “He didn’t have any other place to go. It was the only place that made him happy. It shows he was only interested in dance.”

Tran also routinely frequented the Lai Lai Ballroom & Studio in nearby Alhambra, which he entered with a semi-automatic pistol shortly after the Star Dance shooting. He was quickly disarmed by a man whose family operated the dance studio and then fled, leaving the weapon behind.

Tran often complained about instructors at both Star Dance and the Lai Lai Ballroom, the man said.

“Sometimes he brought sentiments to me that the dance instructors didn’t like him,” the former tenant said. “He thought he wasn’t welcome. He did not like the instructors as well and spoke evil of them.”

The man said he occasionally went to Star Dance and the Lai Lai Ballroom where he watched Tran, whom he described as a good dancer and teacher. He didn’t observe any tensions between Tran and the other instructors.

“There were no facts that people were trying to hurt him or treat him bad,” the man said. “It was only a delusion.”

On Sunday, just hours after the Star Dance shootings that killed six women and five men, Tran died from a self-inflicted gunshot wound inside his van with stolen license plates as police closed in following a traffic stop in Torrance.

Torrance police were on the lookout for a white van matching the description of the one driven by Tran, Sgt. Ron Salary said. The officers who pulled over the van noted that the license plate did not match the van. The plate belonged to a 1999 Chevrolet van and Tran was driving a 2007 Chevrolet van.

“The actions of the officers to stop the vehicle were primarily the result of really good, proactive police work,” Salary said. “Obviously, the situation immediately escalated once the suspect pulled over.”

Boys basketball No. 11 Moreau Catholic 72, Washington-Fremont 51 The Mariners continued their domination of the Mission Valley Athletic League with another double-digit victory. Moreau Catholic (16-5 overall) is 10-0 in MVAL play with an average victory margin of 34 points. The closest league game it has played was a 12-point win over James Logan. […]

The Miami Heat announced Wednesday that Orlando Robinson has a fractured right thumb. The team did not immediately indicate when the injury was sustained, but the undrafted rookie center is expected to miss several weeks. Robinson played 10:41 in Tuesday night’s 100-97 road victory over the Cleveland Cavaliers, including 4:27 in the second half, closing […]

Lady Gaga at the Los Angeles premiere of ‘House of Gucci’ | Emma McIntyre/WireImage via Getty Images The real Patrizia Reggiani got released from prison in 2016, so she and Lady Gaga could have met. However, Lady Gaga Lady Gaga has shown that she is more than a singer by landing several acting gigs. Recently, […]