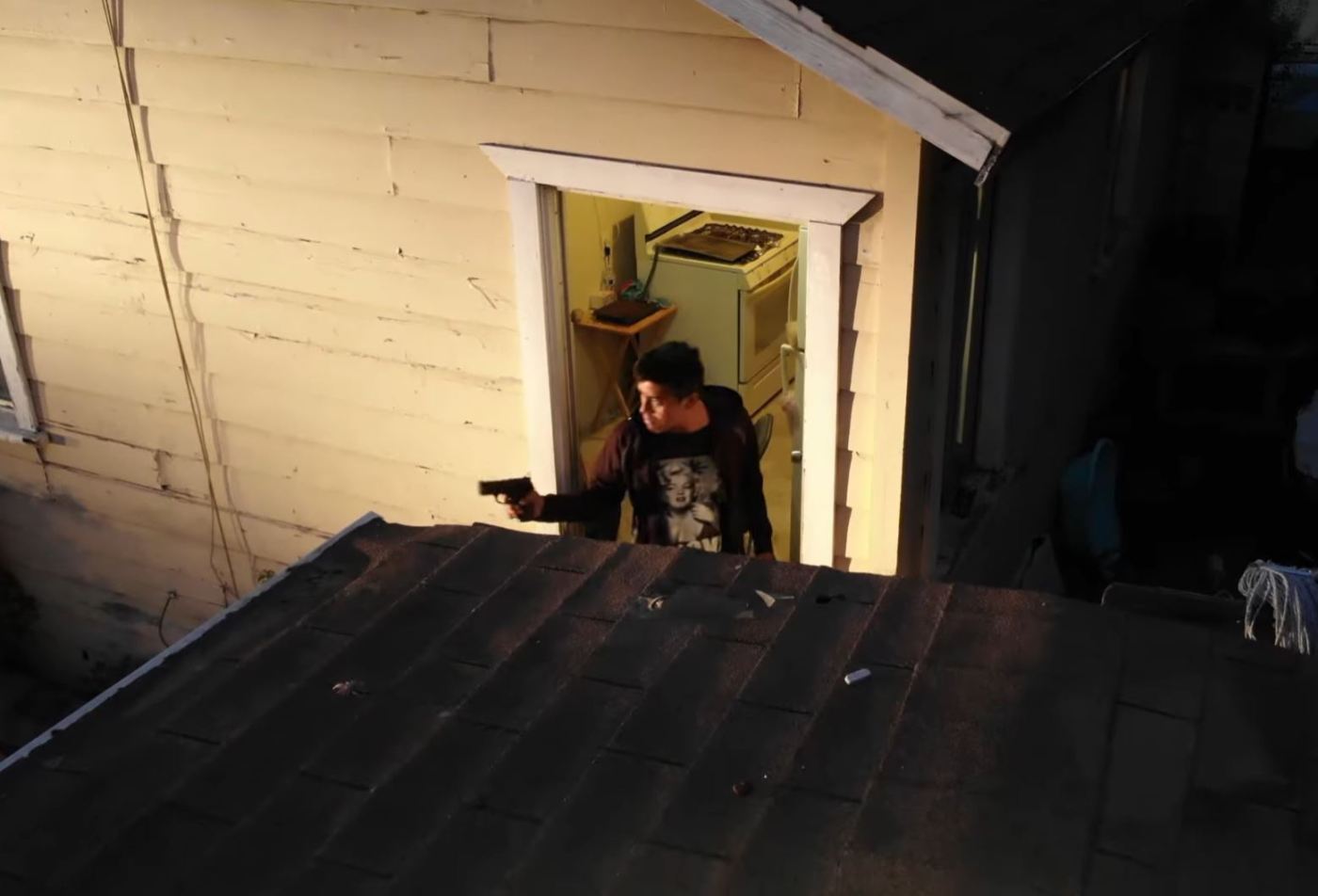 SALINAS — A Salinas man who was shot to death by police on Friday was reportedly under the influence and was waving what later was discovered to be a BB gun at a neighbor and then at police, police video of the shooting shows.

In a statement released Monday evening by Monterey County District Attorney Jeannine Pacioni, Friday’s officer-involved shooting will not be investigated by the California Department of Justice because the shooting victim, 19-year-old Gerardo Martinez of Salinas, pointed a BB gun that resembled a real firearm at a police officer who then fired three rounds, killing Martinez.

The incident began just after 8 p.m. when a Smith Street neighbor of Martinez called 911 and reported that Martinez was “extremely drunk” and pointed a black handgun at him.

“He pointed it at us and he’s really drunk right now,” the neighbor told the 911 operator, according to the District Attorney. “I need an officer over here right now.”

One of the officers, Mario Reyes, positioned himself behind the front of a patrol car so that the vehicle’s engine block would provide protection should he be fired at. The car was about 50 feet from a door to the suspect’s house, according to the statement.

In the intervening minutes, police tried to secure a phone number for Martinez but were unable to do so. They also deployed a drone for surveillance.

At about 8:36, police video from a drone above the scene shows Martinez opening the door, looking out and going back inside. A few seconds later he reemerges holding what appeared to be a beverage can while he shielded his eyes from police spotlights. Police began issuing verbal commands in Spanish for Martinez to come out of the house with his hands raised.

Martinez did not obey the commands, the video shows, and went back inside the house. At 8:37 p.m. he retrieved the gun, video shows, walked outside and pointed it at Reyes according to the DA’s Office (Reyes is not pictured in the video). Reyes fired three rounds from his rifle, striking Martinez in the torso and knocking him back inside the house.

With the NBA Finals over and the Milwaukee Bucks crowned, it’s officially the offseason. And don’t look now, but the NBA Draft is only a week away. That crept up on us fast, no? Maybe you’re just now starting to pay attention to the top prospects, what the Warriors can do with the seventh and […]

The Disneyland Resort is bringing back character dining and also reopening some favorite restaurant spots, according to the Disneyland Parks blog. You can make reservations – when they open – on the Disney dining site here. They are typically available 60 days in advance and you need to guarantee them with a credit card. Here’s […]

By Eric Bradner | CNN The Conservative Political Action Conference’s summer gathering in Dallas over the weekend showcased the hold former President Donald Trump — and the conspiracy theories he is touting — has over the Republican Party’s activist base. In his 90-minute speech Sunday, Trump repeated his now-familiar lie that widespread voter fraud cost […]