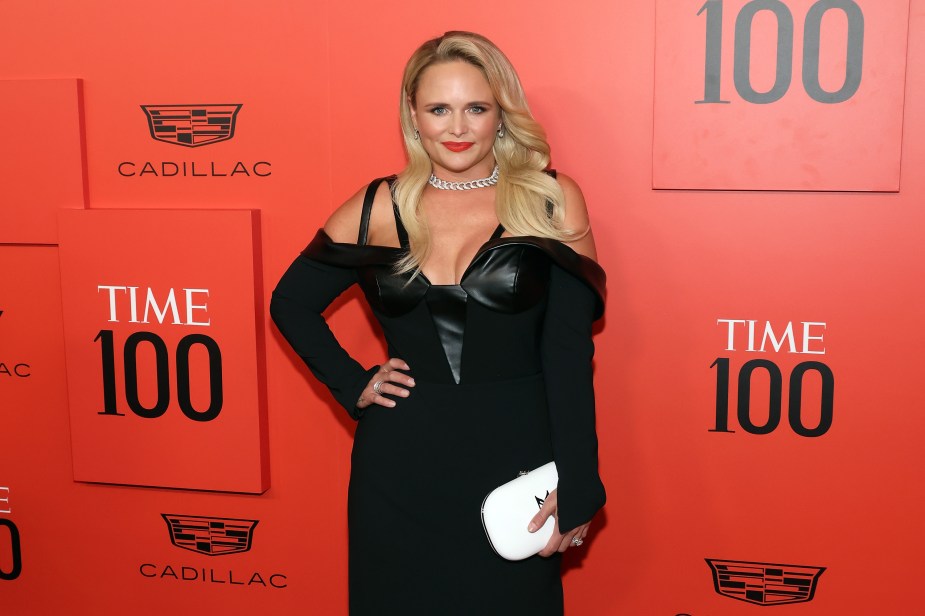 Singer-songwriter Miranda Lambert made her major label debut in country music in 2005. While Lambert has become a staple in country music, new fans might be curious about the Texas native’s upbringing. It turns out Lambert’s father was a police officer for the Dallas Police Department and also performed country music.

Lambert was born in 1983 and has a younger brother. Her parents met in the 1970s while her father was working as a police officer.

According to Texas Monthly, Lambert’s father worked in the Dallas Police Department in the “patrol division, then to undercover narcotics, and then homicide.” Lambert’s dad also has ha istory with country music and was a member of a band named Contraband.

RELATED: Miranda Lambert Says She Can Write Good Sad Songs Without ‘Liv[ing] in Darkness’ Like Other Artists

Lambert has multiple tattoos, including one of two pistols with angel wings on her forearm. The country singer has spoken about her father’s negative reaction to the tattoo on multiple occasions.

In her song “Heart Like Mine,” Lambert sings, “Daddy cried when he saw my tattoo/ Said he loved me anyway.”

The singer shared more information about how she got the tattoo in an interview with USA Weekend, revealing, “I got it when I was 22 on tour with George Strait… It’s the first thing I ever did without asking my parents. My dad didn’t speak to me for a week.”

During a 2017 interview for The Daily Beast conducted by Meghan McCain, Lambert gave more insight into what her father thought of her tattoo.

“The only reason I regret it is because my dad was pissed. I love it, it’s kind of become my signature, it’s on everything I have, it’s my logo, it’s on all my backdrops—but my dad was upset. He’s kind of old school so he took it personally. But we’ve gotten past it,” Lambert told McCain.

I got my start in Texas and my honky tonk-loving heart will always carry a piece of it with me wherever I go. Thank you for this honor and for being there since the beginning, Texas ? Love y’all! #ArtCanTexas @txculturaltrust pic.twitter.com/c0TFmtoJVb

The singer wrote songs with her father

Growing up, Lambert found some musical inspiration from …read more

Cy the Cynic says that statistics don’t lie — but they may not stand up either. Cy was today’s North, and he and South stopped at four spades when six diamonds might have had a chance. West led the king and ten of hearts. South ruffed, led a diamond to dummy and returned a trump […]

SAN JOSE — A big health care provider has bought a San Jose office building where the organization already offers an array of medical services. El Camino Health has bought a medical office complex at 625 Lincoln Ave. in San Jose, according to documents filed on Sept. 2 with the Santa Clara County Recorder’s Office. […]

Mortgage rates climbed above 6% this week for the first time since 2008, throwing more cold water on the Bay Area housing market as buyers face soaring monthly home loan payments. The average rate for a 30-year fixed-rate mortgage was 6.02% as of Thursday, up from 5.89% last week, Freddie Mac reported. That’s more than […]