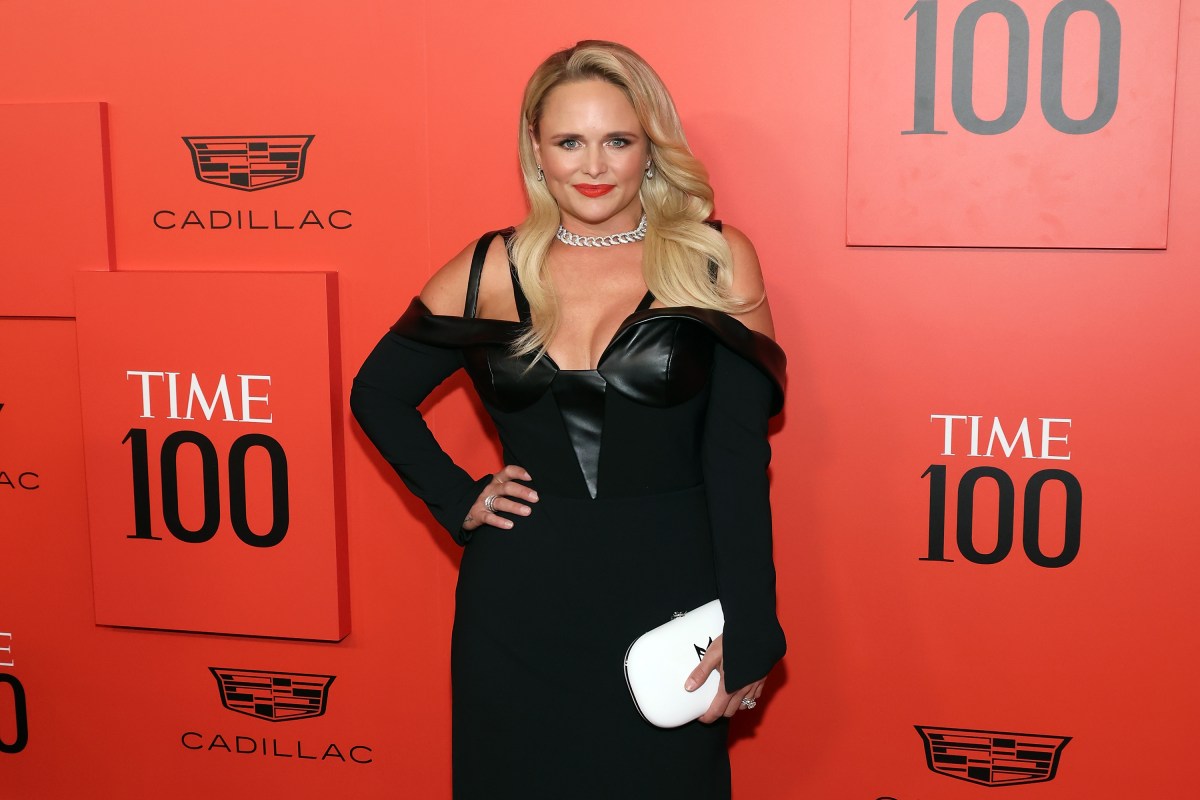 Over the years, Miranda Lambert has become increasingly vocal about supporting the LGBTQ community through her music and actions. In a 2019 interview with Pride Source, Lambert shared that she wishes she had spoken up sooner and that it “makes” her “sad” that she took some time before becoming a public ally of the LGBTQ community.

Miranda Lambert wishes she had supported the LGBTQ community sooner

Before becoming more overt with her support, Lambert tried to incorporate more inclusive ideals in her music. In an interview with Pride Source, Lambert shared that she has felt aligned with the LGBTQ community for a long time through her artistry.

“And I didn’t not declare it, you know what I mean? (Laughs.) I guess I didn’t think it would matter that much if I did or not. But I also recorded a song called ‘All Kinds of Kinds’ that was a single and there was a person (named Thomas in the song) who was a cross-dresser, so I kind of did but I just didn’t stand on a pedestal and wave a flag,” Lambert said.

She continued, “I just kind of am who I am and sang about it. I didn’t get backlash for that either, because that song is amazing and it’s about anyone being whoever they wanna be.”

While Lambert thought she was being inclusive in the past, she admitted she wishes she had been more blatant with her support sooner.

“It kind of makes me sad that I didn’t (speak up) earlier if that’s how people feel. I just didn’t know that it was that big of a deal,” she told Pride Source.

RELATED: Miranda Lambert on Being a Stepmom: ‘This Is a Whole New Journey’

Lambert’s brother is a member of the LGBTQ community. In 2019, Lambert attended WorldPride in New York City with her husband Brendan McLoughlin, her brother, and her brother’s husband. The country singer posted about her experience at WorldPride on Instagram.

“I didn’t even realize it was making a statement ’cause I just thought it was normal, and I guess what I mean by that is, I didn’t think it was stepping out of bounds or anything because to me it’s all the same, it doesn’t matter,” Lambert told Pride Source.

She continued, “And I was just there celebrating with my brother and his husband and having a great time. But if it makes somebody happy that I’m a supporter, I’m glad.”

With the social media post, Lambert became known as one of the more outspoken LGBTQ advocates in country music.

RELATED: Miranda Lambert Opens Up About Divorce From Blake Shelton: ‘I Won’t Lie in My Music’

The country singer understands she has ‘a platform’

While Lambert might not think supporting her brother and writing inclusive music is special, she did admit to Pride Source that she recognizes the …read more

Bruno Mars Was Arrested on Drug Charges Early in His Career, but His Record Is Clean Now

Bruno Mars is a hard musician to pin down in terms of genre and tone. Equally popular for fun and silly pop music like “The Lazy Song,” heartfelt crooning of love and loss in hits like “When I Was Your Man,” and sexy tunes like “Locked Out of Heaven,” the singer has definitely presented fans […]

SAN FRANCISCO – Andrew Wiggins will return to Minnesota Sunday afternoon to play his fourth game at Target Center since being traded to the Warriors in early 2020. This time, however, Wiggins has some new bling in his jewelry collection: a championship ring. There’s a new level of pride that comes with this return to […]

Q: Interstate 680 over the Sunol Grade is badly in need of resurfacing. Is there any hope of new pavement soon? Bob P., Fremont A: Yes. Work will begin in December to repave Interstate 680, starting in the Sunol area, then working northward. It is part of a major improvement project between Koopman Road in […]