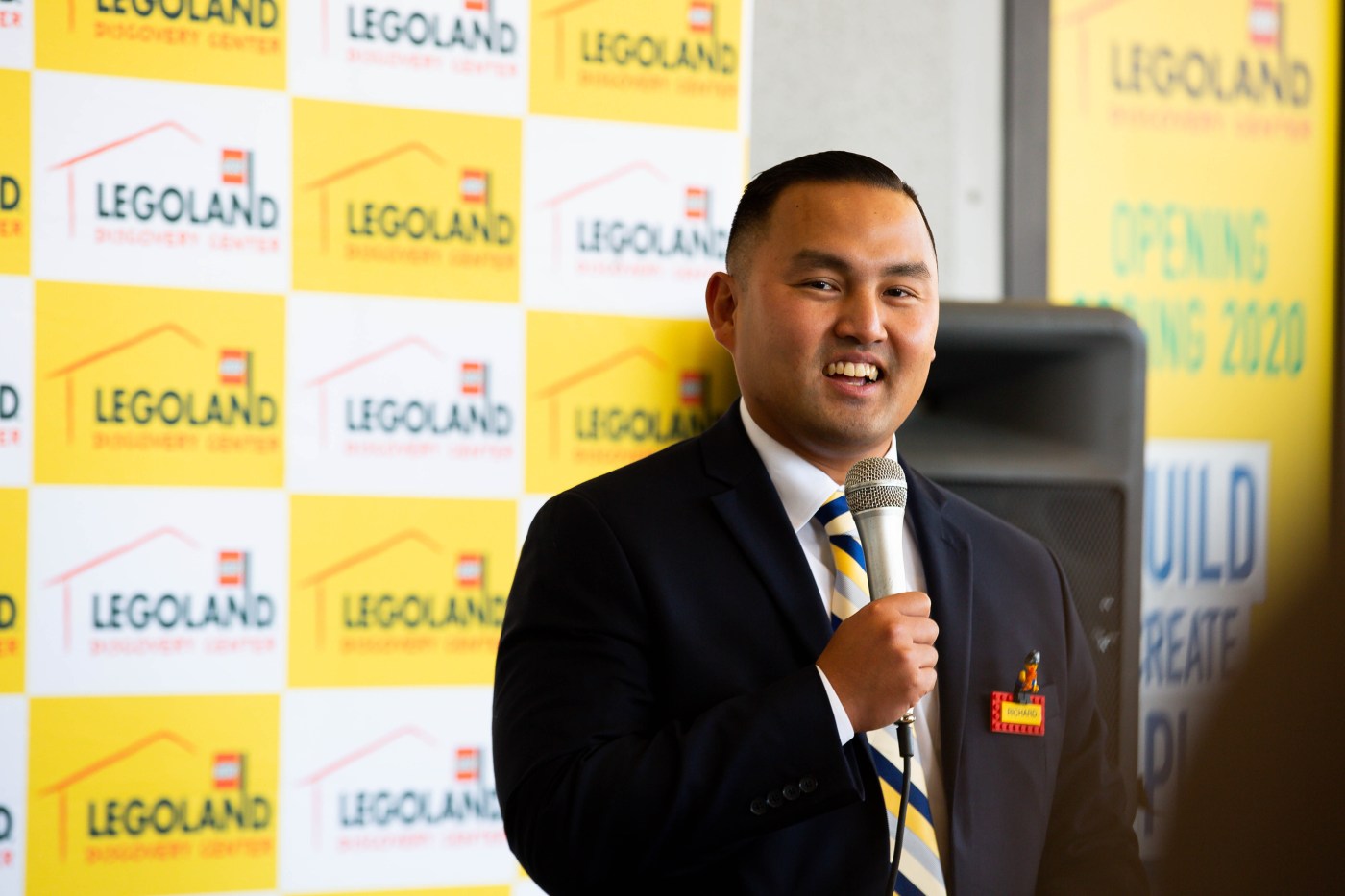 When Santa Clara County won nearly $30 million in coveted homeless housing funding from the state, county officials were practically jumping for joy. But in Milpitas — where the new housing project will be located — it’s a different story.

Milpitas Mayor Rich Tran is threatening to sue the state, the county, and anyone else involved in plans to turn the city’s Extended Stay America hotel into long-term housing for homeless residents under Project Homekey. He argues the project, which is exempt from the city’s usual permitting process, was rushed through without input from Milpitas officials or community members.

“A lot of folks here in Milpitas, we feel kind of left out in the cold,” Tran said in an interview. “The more folks in town are getting into this fast-moving process, the more we’re concerned about not having a voice.”

Santa Clara County worked with Milpitas city staff to plan the project, and the developer has held meetings with community members — and more are scheduled, a county representative wrote in an email.

“The Homekey funds were created as part of a state response to quickly and efficiently address the increased housing needs exacerbated by the pandemic,” the representative wrote. “We moved quickly so that we, as a region, could benefit from this incredible opportunity to get more state resources to house our most vulnerable residents.”

Tran’s threat of litigation extends an ongoing fight playing out against the backdrop of a severe affordable housing shortage in California. For years, there’s been sparring between city officials who want to retain control over what gets built in their neighborhoods, and state legislators who are trying to force cities to approve more housing.

But there may not be much Milpitas can do to stop the hotel project from going forward. AB 83, signed by Gov. Gavin Newsom in June, exempts pandemic housing built for homeless residents from local zoning and planning rules. It also exempts such projects from review under the California Environmental Quality Act — a law that often stymies housing projects in court.

The Milpitas project was proposed under Newsom’s Project Homekey — an effort that doles out state and federal funding for cities and counties to buy hotels, apartments and other buildings and turn them into long-term homeless housing. With millions of Californians out of work during the coronavirus crisis, and temporary pandemic shelters starting to close, the project is intended to prevent residents from ending up on the street.

Funds from a $600 million pot have been allocated throughout California — including more than $150 million in the Bay Area. Last month, Santa Clara County won $29.2 million to turn the Extended Stay America on Hillview Court in Milpitas into 132 apartments for residents who are homeless or at risk of becoming homeless.

A string of Milpitas residents spoke out against the project during a virtual City Council meeting Monday — though a handful spoke in favor. A Change.org petition seeking to …read more

Feds have plan to get vaccines quickly to nursing homes

By Ricardo Alonso-Zaldivar and Carla K. Johnson | Associated Press WASHINGTON — Federal health officials on Friday unveiled a plan to get yet-to-be-approved coronavirus vaccines to nursing home residents free of charge, enlisting two national pharmacy chains to help. Such a vaccine is not yet available, and that led to skepticism from some long-term care […]

As of Monday, the Glass Fire, now recognized as the most destructive fire to ever hit the world-famous Napa Valley region, has destroyed or damaged structures at more than 15 wineries in the valley, including Spring Mountain, the small, elevated western AVA that had evaded wildfires up until this season. Late last week, the flames […]

By MATTHEW BROWN and CAMILLE FASSETT | The Associated Press SANTA CRUZ  — Wildfires churning out dense plumes of smoke as they scorch huge swaths of the U.S. West Coast have exposed millions of people to hazardous pollution levels, causing emergency room visits to spike and potentially thousands of deaths among the elderly and infirm, […]