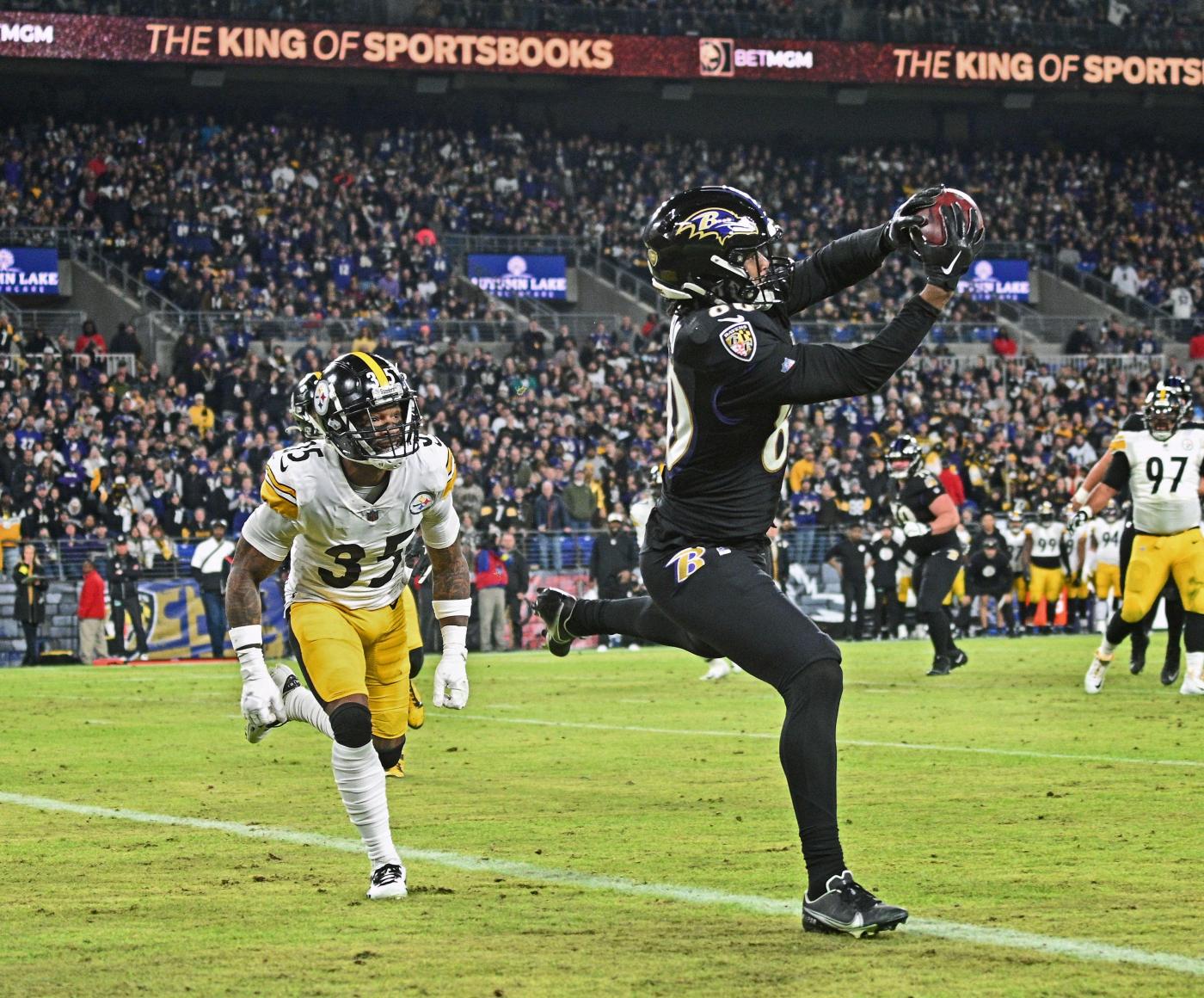 The Ravens met expectations during the 2022 season.

They were expected to win between 10 and 11 games, get to the playoffs and need to beat either Kansas City, Buffalo or Cincinnati in some combination to make it to the Super Bowl. They didn’t, losing to the Bengals, 24-17, in the wild-card round.

Now, the Ravens are on the search for an offensive coordinator to replace Greg Roman, and they have a decision to make about star quarterback Lamar Jackson. Do they trade him, or do they try to work out some equitable contract extension?

Regardless of what happens with Jackson, look for the Ravens to select a quarterback early in April’s draft and to find reinforcements at cornerback and wide receiver. They’ll want to upgrade their passing game and at the same time get faster on the back end of the defense.

But before we look too far into the future, The Baltimore Sun presents its final report card for the 2022 Ravens.

Lamar Jackson started the season strong but the Ravens turned him into a game manager after two major turnovers late in their 24-20 loss to the New York Giants in Week 6. Jackson wasn’t happy with his new role, but he rattled off four more wins before losing to the Jacksonville Jaguars, and he injured his knee in the first quarter of their next game against the Denver Broncos and never played again, missing the final six games. Backup Tyler Huntley played reasonably well, completing 75 of 112 passes for 658 yards and two touchdowns, but will be long remembered for his goal-line fumble that Bengals defensive end Sam Hubbard recovered and took 98 yards for what proved to be the game-winning touchdown in the Ravens’ 24-17 playoff loss to Cincinnati. No. 3 Anthony Brown showed surprising arm strength in his one start late in the regular-season finale against the Bengals, but the Ravens never fully overcame the loss of Jackson, who completed 203 of 326 passes for 2,242 yards and 17 touchdowns. Jackson, though, needs to be reminded that quarterbacks earn their status of greatness in the playoffs, and you can’t win a Super Bowl if you’re not on the field. Grade: C

Starter J.K. Dobbins finished with 520 yards on 92 carries and backup Gus Edwards had 433 yards on 87 attempts, but they seldom worked in tandem like two years ago. They were slowed by their recoveries from major knee injuries that forced each to miss the 2021 season, and both had lingering effects, especially Dobbins, who also tore his hamstring and then had a cleanup surgery midseason. No. 3 running back Kenyon Drake played well at times and his cutback ability presented problems for opposing teams who were used to the downhill running styles of Dobbins and Edwards, as he finished with 482 yards rushing on 109 carries. With a strong offseason, Dobbins and Edwards should be able to become a dominant duo in 2023, especially with a new offensive coordinator. Dobbins could become the runner who …read more