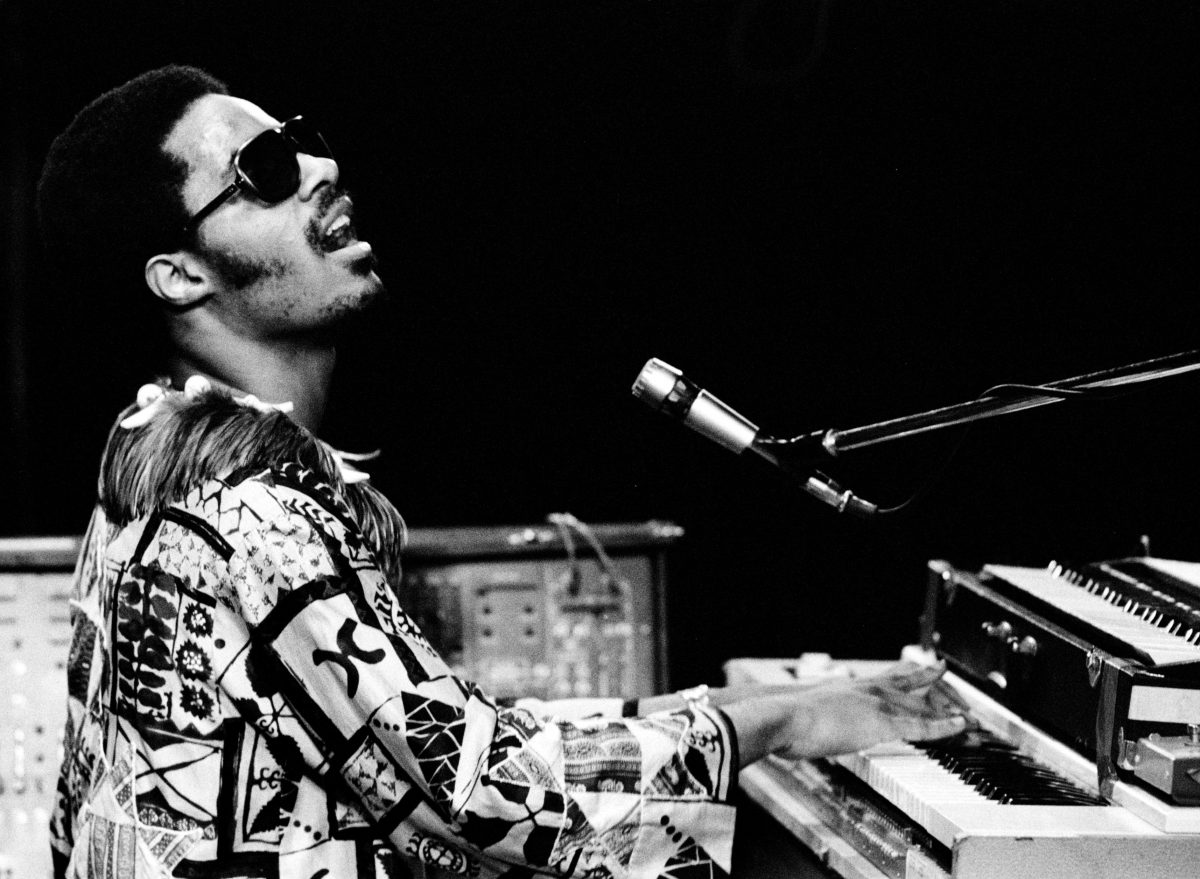 Mike Love said he was thinking of Stevie Wonder when he wrote one of The Beach Boys’ songs.
Love compared the lyrics of the song to The Beach Boys’ “Surfin’ Safari.”
The song became a hit in the United States.

Mike Love said he was thinking about Stevie Wonder when he wrote one of The Beach Boys‘ songs. In addition, he said the song was partly inspired by something Brian Wilson was selling at his health food store. Love said the song appeared on his favorite Beach Boys album.

In a 2013 interview with Rock Cellar Magazine, Love discussed the origin of The Beach Boys’ “Wild Honey.” “Brian owned a health food store at the time, Radiant Radish,” he recalled. “I saw the wild honey and said, “That’s a great title for a song.” The studio track was pumpin’ and really goin’ on in the studio.”

Love discussed how Wonder inspired “Wild Honey.” “I actually wrote the song thinking if Stevie Wonder as a young guy were telling his mother that he was in love with this chick and he didn’t care what his mother said, he’s gonna go for it with this girl and the girl was the wild honey.” Love said.

RELATED: Mike Love Joked 1 of The Beach Boys’ Songs Proved Brian Wilson Could Hear Things Only a Dog Could Hear

Love explained why he used the word “honey” in the song. “Surfers used to call girls at the beach ‘honeys’ and we used that in ‘Surfin’ Safari’ [recites lyrics] ‘Early in the morning we’ll be starting out, some honeys will be coming along,’” Love said.

Love said he wasn’t the only artist to make the same use of the term “honey.” “In fact, that’s why Marilyn [Wilson], Diane [Rovell], and Ginger [Blake] named their group The Honeys,” he said. “So when I wrote the lyrics for ‘Wild Honey’ I was thinking’ salacious thoughts.” “Wild Honey” appeared on the album of the same name, which Love said was his favorite album by his band.

“Wild Honey” became a minor hit in the United States. The track reached No. 31 on the Billboard Hot 100. It stayed on the chart for six weeks.

“Wild Honey” might not be one of The Beach Boys’ most famous songs but it has an interesting connection to Wonder.

Ree Drummond, Maria Shriver, and Hoda Kotb | Tyler Essary/NBC/NBCU Photo Bank Ree Drummond said her summer orzo salad ‘goes with pretty much everything’ Drummond wrote about her easy orzo salad in a 2015 blog post on Ree Drummond makes an easy summer salad that’s perfect for your next picnic, barbecue, or potluck. The cold […]