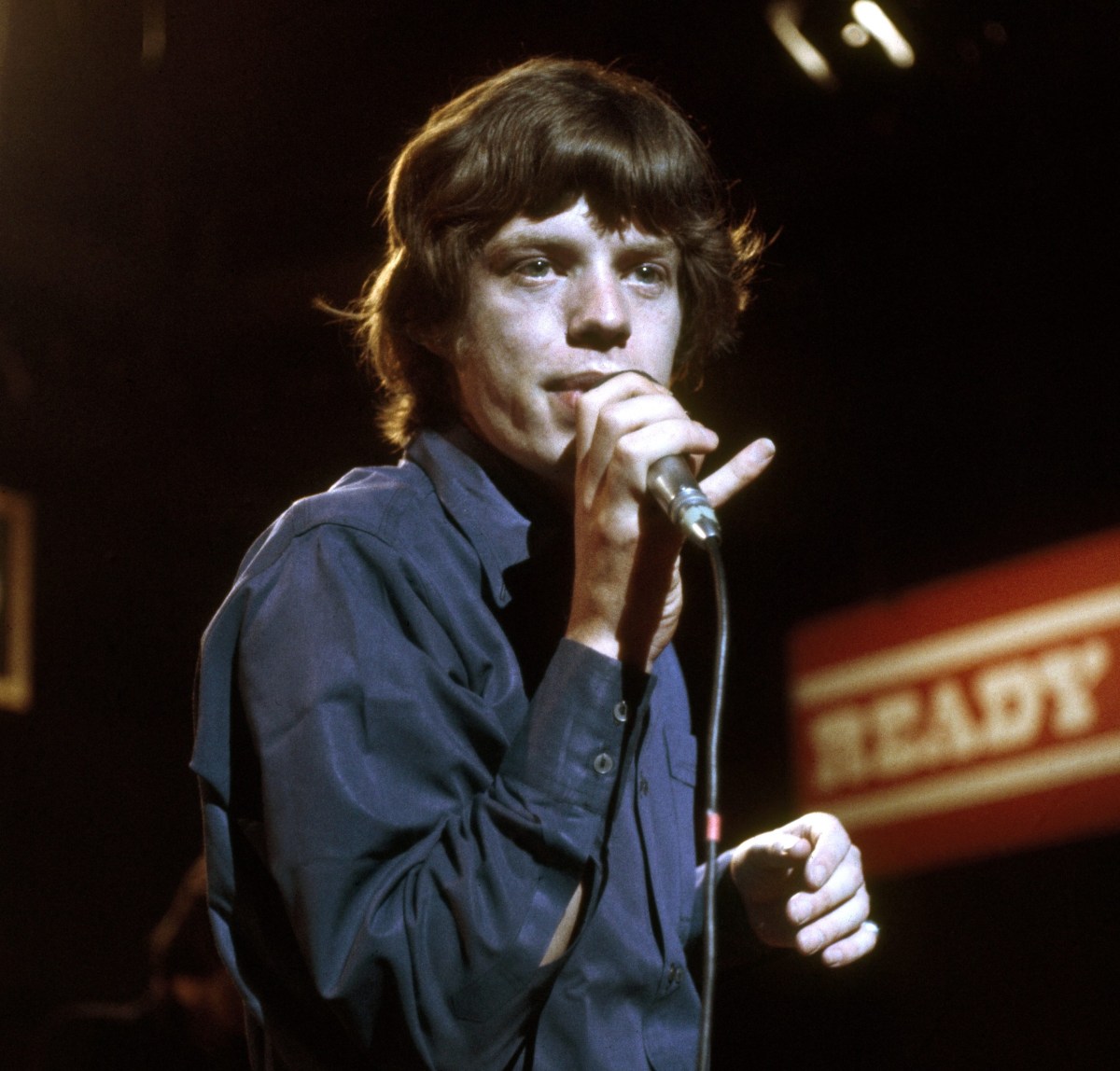 Mick Jagger said some songs from one of The Rolling Stones’ albums were “outtakes.”He recorded part of the album in a “broom cupboard.”One song from the album became a massive international hit.

Mick Jagger said he created one of The Rolling Stones‘ albums with little help from the rest of the band. He recorded part of the album in a “broom cupboard.” Subsequently, one of the songs from the album — “Start Me Up” — became a massive hit.

During a 1995 interview with Rolling Stone, Jagger discussed the creation of The Rolling Stones’ 1981 album Tattoo You. “[Producer] Chris Kimsey and I went through all the tracks from those two previous records,” he said. “It wasn’t all outtakes; some of it was old songs.

“And then I went back and found previous ones like ‘Waiting on a Friend,’ from Goats Head Soup,” he continued. “They’re all from different periods. Then I had to write lyrics and melodies.

“A lot of them didn’t have anything, which is why they weren’t used at the time — because they weren’t complete,” he added. “They were just bits, or they were from early takes.”

RELATED: Mick Jagger Once Responded to Listeners Who Felt 1 of The Rolling Stones’ Songs Was Anti-Feminist

Jagger said the recording of Tattoo You was inexpensive. “And then I put them all together in an incredibly cheap fashion,” he recalled. “I recorded in this place in Paris in the middle of the winter. And then I recorded some of it in a broom cupboard, literally, where we did the vocals.”

Jagger remembered he was the primary creative force behind Tattoo You. “The rest of the band were hardly involved,” he said. “And then I took it to [producer] Bob Clearmountain, who did this great job of mixing so that it doesn’t sound like it’s from different periods.”

According to The Official Charts Company, Tattoo You peaked at No. 2 in the United Kingdom, staying on the chart for 29 weeks. Meanwhile, “Start Me Up” and “Waiting on a Friend” respectively peaked at No. 7 and No. 50 …read more

49ers vs. Seahawks: Five ways to rebound in home opener

SANTA CLARA – From Levi’s Stadium’s hospitality to Seattle’s ground-shaking amphitheater, Russell Wilson tormented the 49ers more than any opponent in the past decade. Finally, for the first time since December 2011, the 49ers get the pleasure of facing a Wilson-less Seahawks squad in Sunday’s home opener. Not to be a killjoy but it must […]

ASK IRA: Have Heat made a comparative case as best of their class?

Q: Hello, Ira. As a long-time Heat fan, I think it would be great to see a comprehensive “report card”-type article for the Heat and the three other expansion teams that came into the league with the Heat. To me, this team is under-appreciated and the fans may take for granted what has been accomplished […]