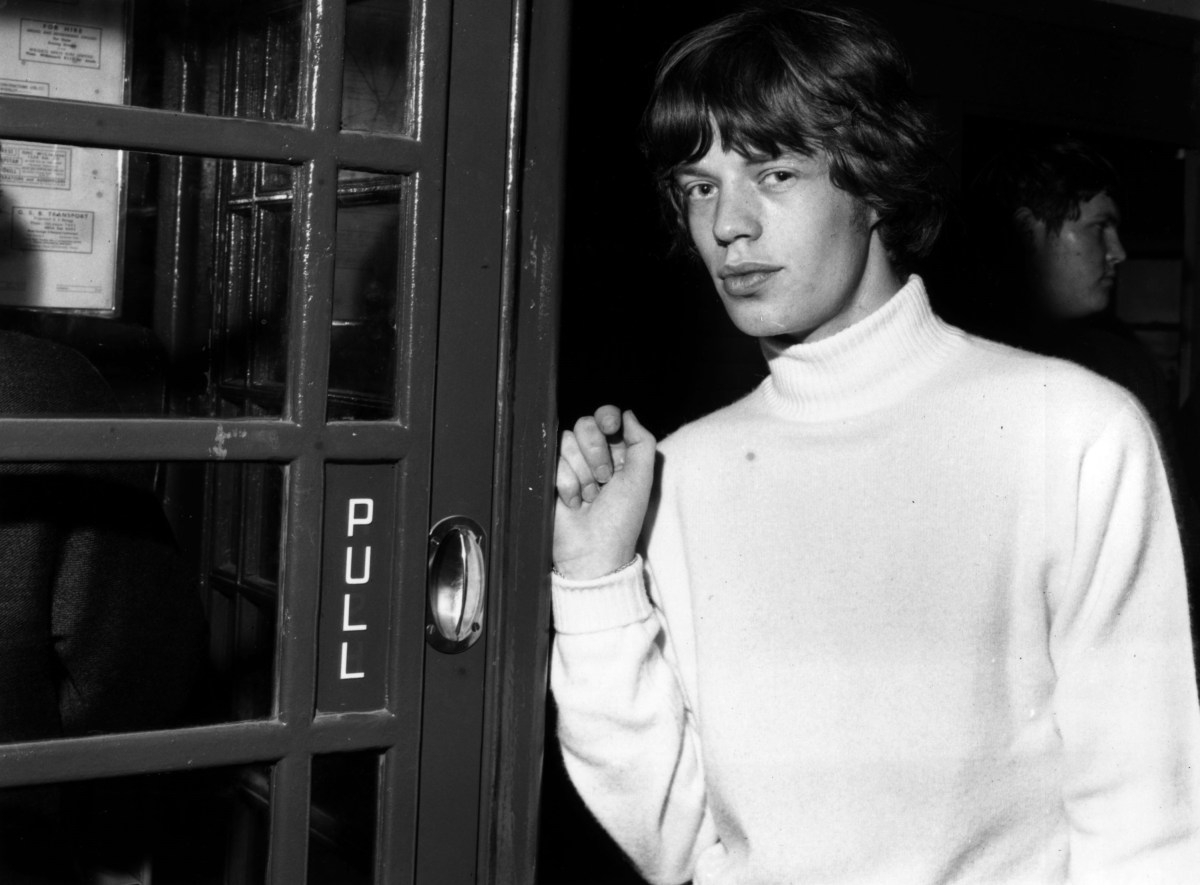 Keith Richards said he started writing The Rolling Stones‘ “Gimme Shelter,” and then Mick Jagger “expanded it.” Jagger revealed the song and its parent album were about the apocalypse. In addition, he revealed what inspired him while crafting the album.

During a 2022 interview with Rolling Stone, Richards discussed listening to “Gimme Shelter” recently. “And in a way, it reminded me of the day that I wrote it, which was like a rainy day in London, in Mount Street,” he said. “There was a big storm on and everybody was running for cover, and it really just came out of that simple vision. And then I realized, of course, you know then you have to expand it. And I realized that there’s only one storm, but there’s plenty more.”

Richards said he started writing the song and Jagger expanded it. “Expanded it, and especially when I said that we need a female in here, a duet,” he recalled. “And so that expanded the song into more of a … I don’t know, certainly stage-wise, gave it far more visual presence.”

RELATED: Mick Jagger Once Responded to Listeners Who Felt 1 of The Rolling Stones’ Songs Was Anti-Feminist

During a 1995 interview with Rolling Stone, Jagger discussed “Gimme Shelter”‘s parent album, Let It Bleed (1969). He said it was inspired by watching televised images of the Vietnam War. He described that time period as “a very rough, very violent era.” He said the Vietnam War felt different from previous wars.

Subsequently, Jagger was asked about “Gimme Shelter.” “That’s a kind of end-of-the-world song, really,” he said. “It’s apocalypse; the whole record’s like that.”

RELATED: ‘The Lord of the Rings’: Why The Rolling Stones’ Mick Jagger Didn’t Play Frodo in the 1978 Film

“Gimme Shelter” is a classic rock radio staple today; however, it was not a single. Because it was never a single, it did not chart on the Billboard Hot 100. Meanwhile, Let It Bleed was a massive hit. It reached No. 3 on the Billboard 200 and remained on the chart for 44 weeks.

According to The Official Charts Company, “Gimme Shelter” did not chart in the United Kingdom either. On the other hand, Let It Bleed was No. 1 for a week in the U.K. The album lasted a total of 29 weeks on the chart.

“Gimme Shelter” is a …read more

TL;DR: Brian Cox revealed that the Succession cast haven’t renewed their contracts.Succession Season 4 is in production and aiming for an early 2023 release.The HBO show’s writers have admitted they don’t want it to continue too long. Brian Cox | Shawn Goldberg/WireImage Since its 2018 premiere, Succession has become one of HBO’s most beloved shows […]

‘Dancing With the Stars’ Season 31: Every Song the Couples Will Dance to in the Premiere