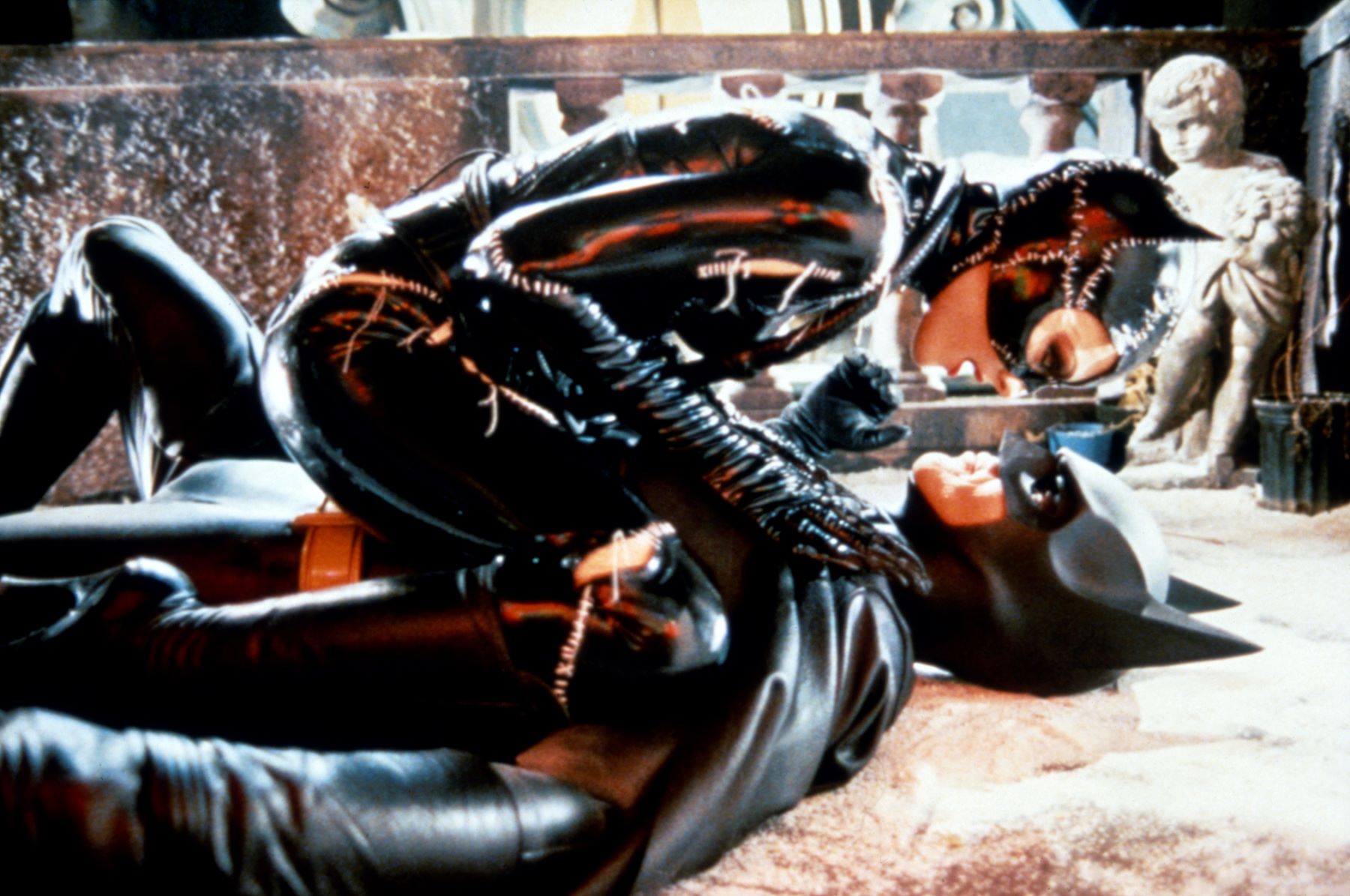 The 1989 film Batman was a smash hit that can now be looked back on as a major milestone for the hero of Gotham City. Tim Burton’s dark look into the iconic superhero captivated audiences upon release and dominated at the box office, and a lot of that success could be attributed to the man behind the mask, Michael Keaton. His more serious take on Batman was different from what viewers had expected from seeing the character on screen. So, why didn’t he want Michelle Pfieffer in the first Batman movie?

Who did Michelle Pfeiffer almost play in ‘Batman’?

Michael Keaton took on the role of billionaire Bruce Wayne and his crime-fighting alter ego Batman in the 1989 Batman film and its 1992 sequel, Batman Returns. While Keaton’s performance in the role was incredibly successful, his casting was surprisingly controversial at the time. According to The Hollywood Reporter, Batman fans sent thousands of letters to criticize the decision when it was revealed that Keaton had gotten the role. Keaton was known for his comedic acting, and some believed this would conflict with the darker tone of Batman.

Producers wanted Michelle Pfeiffer to co-star in the movie as Vicki Vale, a journalist. However, Keaton protested this decision, and the role instead went to Kim Basinger. This casting choice ultimately proved effective, as Basinger’s performance as Vicki Vale was highly regarded for the vision that she brought to the character.

Interestingly, Pfeiffer was not even the first choice for the role, as Sean Young originally had the part. However, Young suffered an injury from horse riding, and the studio had to cast someone else, according to Den of Geek. This was when Pfeiffer was considered for the role.

Michael Keaton and Michelle Pfeiffer’s complicated past before ‘Batman Returns’

The idea of an actor actively protesting a casting choice like this may seem strange, but it resulted from personal history between Michael Keaton and Michelle Pfeiffer. Sometime before Batman, Pfeiffer and Keaton dated. While details of their past together are unclear, it does not seem like Keaton wanted her out of the role simply due to bad blood from the relationship.

Instead, Keaton was in a complicated situation at the time. He was going through a divorce but wanted to be with his ex-wife again. If Pfeiffer did get the role of Vicki Vale, she would have been Keaton’s on-screen love interest, which likely would’ve caused him trouble.

Pfeiffer was eventually in a ‘Batman’ film

While Michelle Pfeiffer did not play Vicki Vale in the 1989 movie, she did appear in the sequel. However, she was cast as a different character, and much like the situation with casting Vicki Vale, she was chosen because of a conflict with the original choice. Pfeiffer played the role of Catwoman in Batman Returns because Annette Bening became pregnant.

Batman Returns came out in 1992, and it seems that by the time …read more

COVID-19 vaccines for infants, toddlers and preschoolers are ready to go into their tiny arms as soon as Tuesday in Santa Clara County. The county on Monday received shipments of both the Pfizer and Moderna versions of the vaccines for children 6 months through 4 years old, and in the afternoon began offering up appointments […]

This three-bedroom, three-and-a-half-bathroom property means each bedroom has a bathroom, plus there are two loft areas. This three-level home features hardwood flooring, 9-foot ceilings in the living room/great room and a two-car attached garage.  The living room/great room features 9-foot ceilings, beautiful hardwood floors, and plantation shutters. The kitchen comes with granite counters, an island […]

It may look delicious but Jennifer Aniston said that the salad that went viral on TikTok was not what she ate every day on the set of Friends. Food bloggers and fans tried to recreate Aniston’s salad after Friends co-star and pal Courteney Cox shared with the Los Angeles Times in 2010 that Aniston ate […]