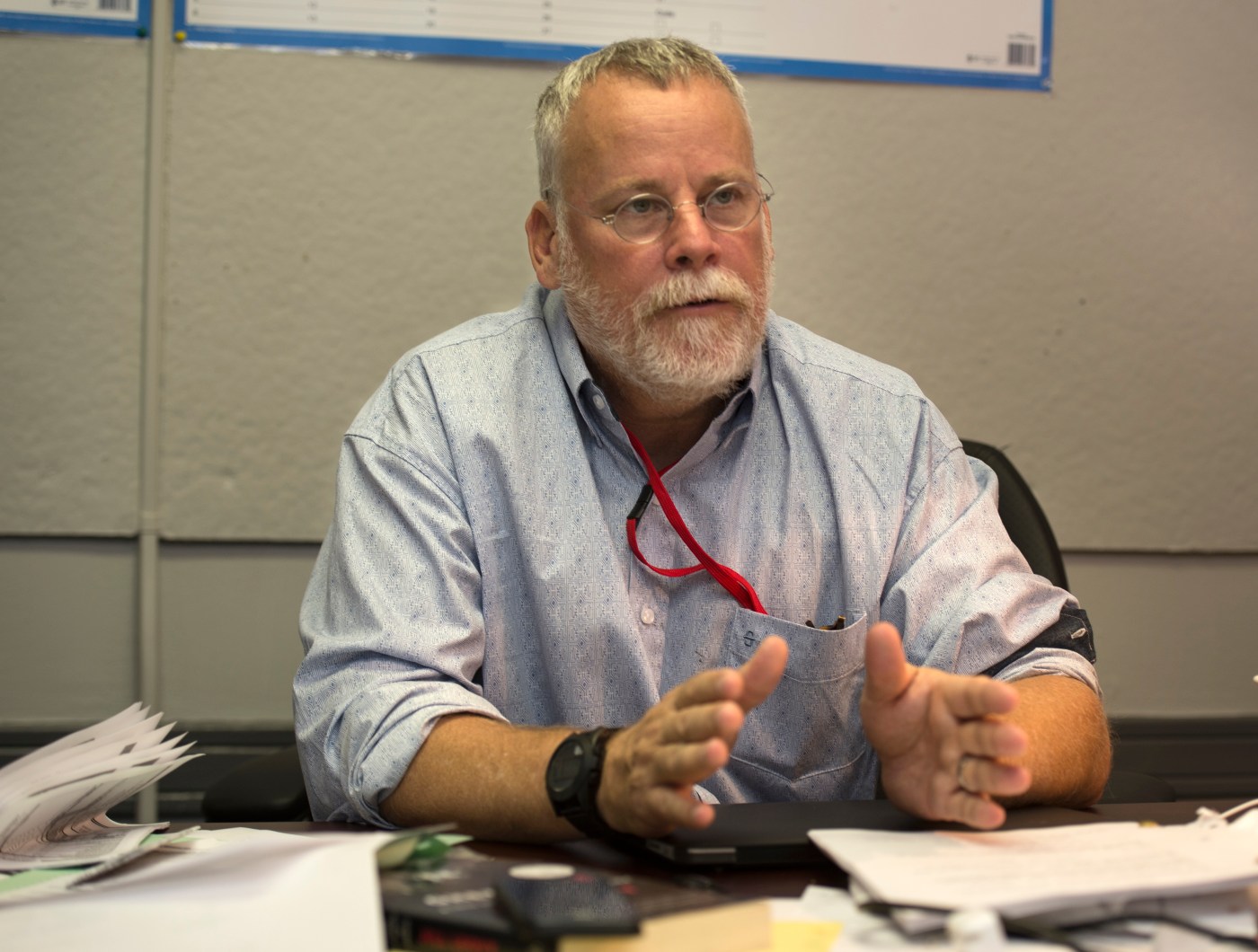 Author Michael Connelly, producer David E. Kelley and Netflix announced on Jan. 11 that they are teaming up to adapt Connelly’s “The Lincoln Lawyer” series for a TV series.

The news comes as “Bosch,” the Amazon series that adapted Connelly’s Harry Bosch books, is set to end later this year after a seventh and final season.

In a post to the Netflix blog, Connelly noted one of his few bright spots in an otherwise dreary 2020 came in November with the publication of “The Law of Innocence,” the sixth book in “The Lincoln Lawyer” series featuring Los Angeles defense attorney Mickey Haller, the half-brother of Harry Bosch.

“Today, I’m excited to announce that after a bit of a journey, Mickey Haller will come to life once again on screen,” Connelly wrote.

“The Lincoln Lawyer series will be adapted to serve up the complex and mysterious arcs fans know and love with a mix of light-hearted humor and a dose of family dynamics,” he continued.

The series will star Manuel Garcia-Rulfo as Haller and the first season will be based on the novel “The Brass Verdict,” the second book in the series.

Garcia-Rulfo is best-known for such films as the 2016 remake of “The Magnificent Seven” and “Sicario: Day of the Soldado.”

David E. Kelley, whose long resume includes creating shows from “The Practice” and “Ally McBeal” to “Big Little Lies” and “Goliath,” is executive producer and writer.

“Mickey Haller, an iconoclastic idealist, runs his law practice out of the back seat of his Lincoln Town Car, as he takes on cases big and small across the expansive city of Los Angeles,” Connelly wrote as a refresher for fans and an introduction for newcomers.

“Manuel is the ideal Mickey Haller, as Haller follows in the footsteps of his attorney father with the showmanship of his Mexican movie star mother. Manuel brings a powerful dynamic and dimension to the role – one that aligns with the books and will give the show the opportunity to celebrate the Latinx heritage and roots of this Los Angeles-based story.”

‘Jeopardy!’: Who should be Alex Trebek’s replacement?

The Latest: Biden hopes Senate can balance trial, other work

WASHINGTON (AP) — The Latest on the fallout from the attack of the U.S. Capitol by pro-Trump loyalists (all times local): 8:15 p.m. President-elect Joe Biden says he hopes the Senate can balance a second impeachment trial of President Donald Trump with “other urgent business” as the coronavirus pandemic rages. In a statement Wednesday evening, […]

GOP wrestles with the post-Trump future

By Steve Peoples | Associated Press For the first time in more than a decade, Republicans are waking up to a Washington where Democrats control the White House and Congress, adjusting to an era of diminished power, deep uncertainty and internal feuding. The shift to minority status is always difficult, prompting debates over who is […]

Fred Warner’s noble nickname caught on quickly this otherwise dreary 49ers’ season. “All-Pro Fred!!!!!” an injured Richard Sherman tweeted Oct. 25, as he watched on television from home while Warner and the 49ers routed the New England Patriots. On Friday, Warner officially became an All-Pro, bestowed that honor not just by adoring teammates but The […]