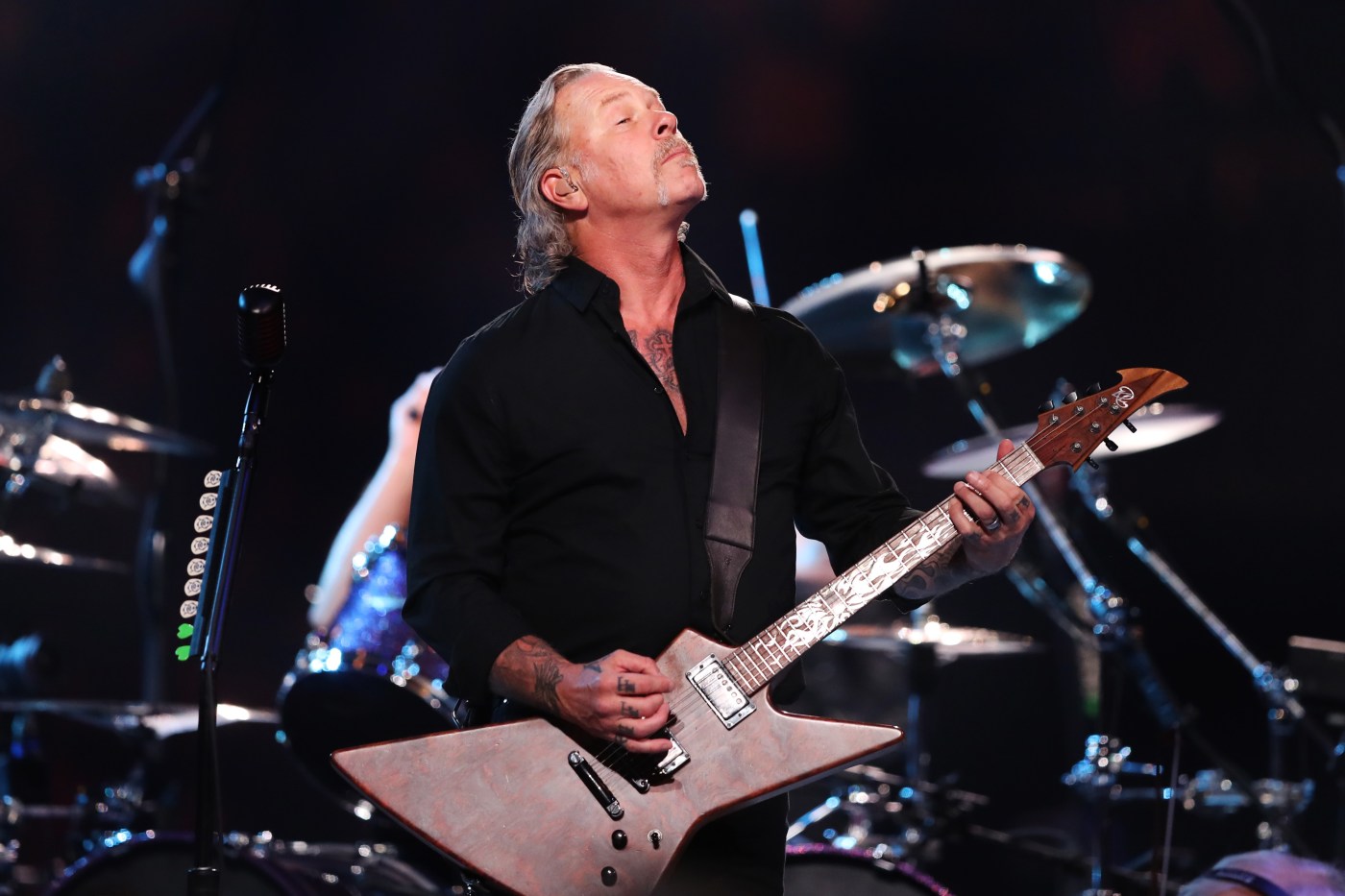 The two greatest metal bands of all time — Black Sabbath and Metallica — have recently released deluxe editions of classic albums.

We’ll start with Black Sabbath — since, well, heavy metal as we know it started with them — and recommend that fans check out the awesome “Technical Ecstasy: Super Deluxe Edition” from Rhino Records.

Of course, Sabbath’s seventh album, released in 1976, doesn’t get the acclaim of some the band’s earlier efforts. And, clearly, it’s not an all-time classic in the league of Sabbath’s “Vol. 4” and “Paranoid.” Yet, it’s still a mighty strong outing, one that shows some intriguing different sides (and sounds) from vocalist Ozzy Osbourne, guitarist Tony Iommi, bassist Geezer Butler and drummer Bill Ward.

This expanded edition includes a remastered version of the original album, plus another take on “Technical Ecstasy” featuring a brand new mix. There are also outtakes, alternative mixes and — the biggest selling point of all — plenty of live tracks. It’s available as a 4-CD set ($59.98), 5-LP package ($109.98), rhino.com. It’s also available via streaming/download sites.

Heavy metal legend remembers when he lit his drummer on fire

Tony Iommi on Black Sabbath: ‘I would like to play with the guys again’

Metallica shakes things up during Aftershock Festival in Sacramento

Moving over to Metallica, the best-selling Bay Area band of all time is celebrating the 30th anniversary of its 1991 self-titled album — commonly known as “The Black Album” — with some spruced up editions of that blockbuster.

It’s one of the biggest albums of all time, having sold some 35 million copies around the globe. It also gave the world such fan favorites as “The Unforgiven”, “Nothing Else Matters,” “Wherever I May Roam,” “Sad But True” and, of course, “Enter Sandman.”

The album is available in several formats, starting with a remastered version of the original that runs $9.99-$24.98 (depending on format) and then moving upward in price as more bells and whistles are included in the package. See metallica.com for more details.

SAN JOSE – Perhaps it was only a matter of time before Mario Ferraro was named one of the Sharks’ official leaders. But when Ferraro was told by coach Bob Boughner earlier this week that he was being named an alternate captain, it still came as a surprise to the 23-year-old defenseman. “I was pretty […]

Is ‘The Cook of Castamar’ a True Story?

We’re living in a new golden age of television. All around the world, tons of great stories are being told on the small screen. While many viewers and critics tend to focus only on shows made in America or Great Britain, plenty of other countries are also sharing in this artistic boom. The Cook of Castamar […]