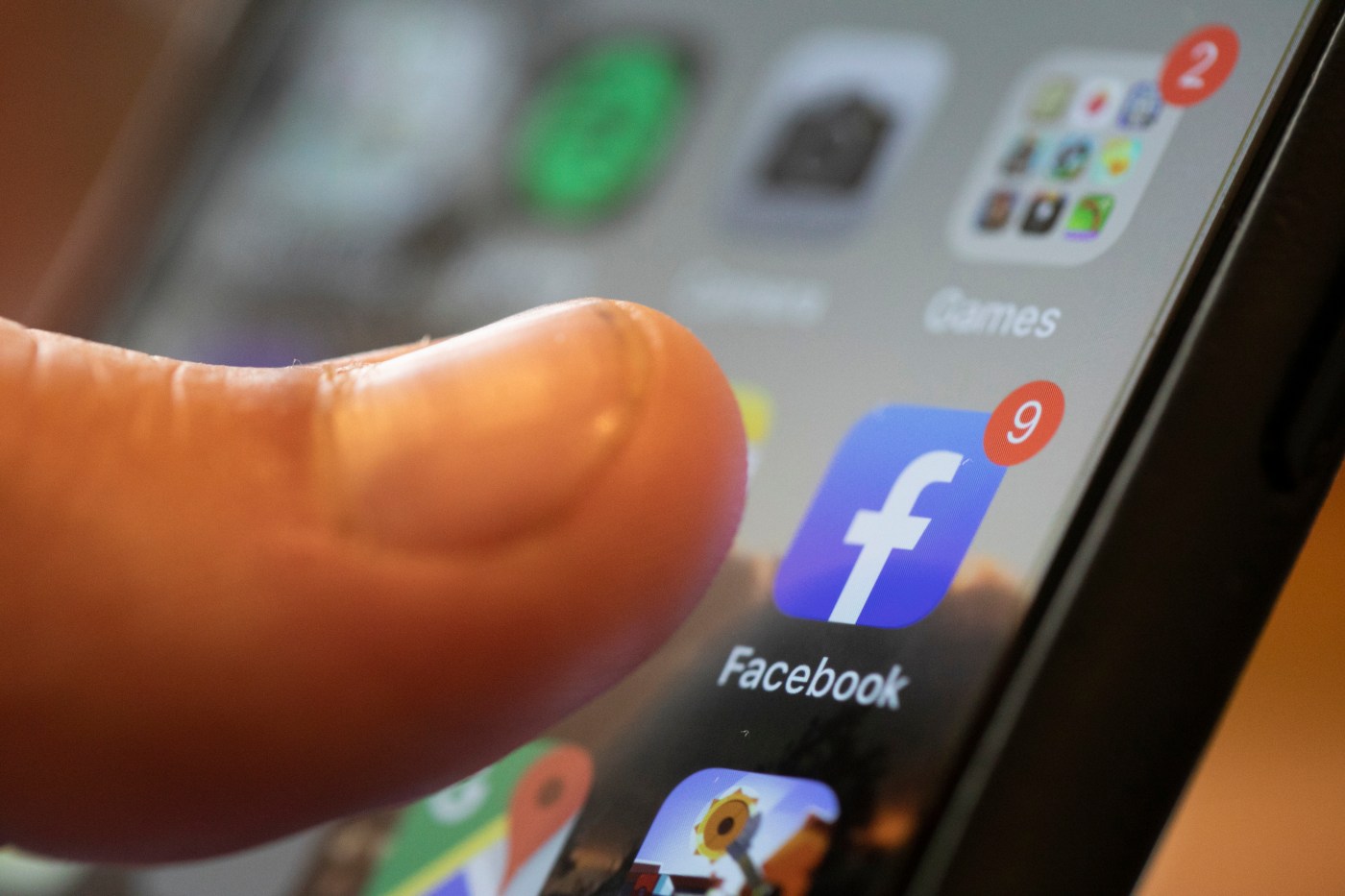 Meta Platforms Inc. was sued for allegedly building a secret work-around to safeguards that Apple Inc. launched last year to protect iPhone users from having their internet activity tracked.

The suits are based on a report by data privacy researcher Felix Krause, who said that Meta’s Facebook and Instagram apps for Apple’s iOS inject JavaScript code onto websites visited by users. Krause said the code allowed the apps to track “anything you do on any website,” including typing passwords.

A Meta spokesperson said the allegations are “without merit” and the company will defend itself.

“We have designed our in-app browser to respect users’ privacy choices, including how data may be used for ads,” the company said in an emailed statement.

According to the suits, Meta’s collection of user data from the Facebook app helps it circumvent rules instituted by Apple in 2021 requiring all third-party apps to obtain consent from users before tracking their activities, online or off.

Meta has said it expected to miss out on $10 billion in ad revenue in 2022 because of Apple’s changes.

Apple iOS 16 is here. These are the major upgrades

What to expect at Apple’s ‘far out’ iPhone 14 event

The Facebook app gets around Apple privacy rules by opening web links in an in-app browser, rather than the user’s default browser, according to Wednesday’s complaint.

“This allows Meta to intercept, monitor and record its users’ interactions and communications with third parties, providing data to Meta that it aggregates, analyzes, and uses to boost its advertising revenue,” according to the suit.

A man died late Thursday night after he was struck by a tow truck near the Alum Rock Avenue exit on Highway 101 in San Jose, according to California Highway Patrol. The CHP received a call about a traffic collision between a Scion and a Tesla at 11:11 p.m. Shortly after the initial crash, the […]

SAN MATEO COUNTY — Zachary Greenberg, who made news in February 2019 after he allegedly assaulted a Turning Point USA representative on the UC Berkeley campus, may receive extended jail time after he was convicted in an unrelated incident. A San Mateo County jury found the 30-year old El Cerrito resident guilty of assault with a […]