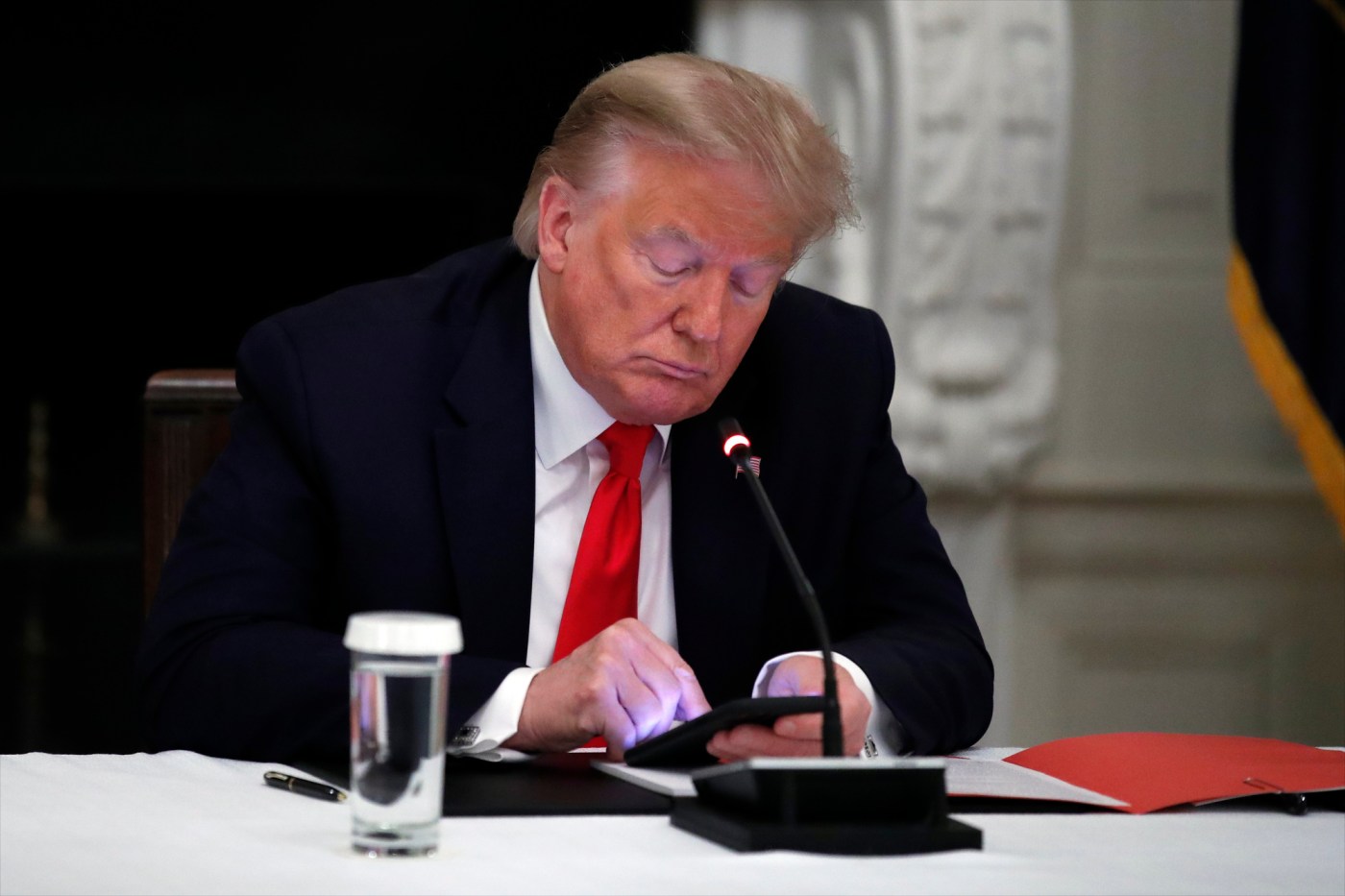 The company said in a blog post Wednesday it is adding “new guardrails” to ensure there are no “repeat offenders” who violate its rules.

“In the event that Mr. Trump posts further violating content, the content will be removed and he will be suspended for between one month and two years, depending on the severity of the violation,” Meta, which is based in Menlo Park, California, said.

Trump, in a post on his own social media network, blasted Facebook’s decision to suspend his account as he praised his own site, Truth Social.

“FACEBOOK, which has lost Billions of Dollars in value since “deplatforming” your favorite President, me, has just announced that they are reinstating my account. Such a thing should never again happen to a sitting President, or anybody else who is not deserving of retribution!” he wrote.

He was suspended on Jan. 7, a day after the deadly 2021 insurrection. Other social media companies also kicked him off their platforms, though he was recently reinstated on Twitter after Elon Musk took over the company. He has not tweeted.

Banned from mainstream social media, Trump has been relying on Truth Social, which he launched after being blocked from Twitter.

Beatle John Lennon and his wife Yoko Ono in their bed in the Presidential Suite of the Hilton Hotel | Keystone/Hulton Archive/Getty Images The Beatles sometimes made The Beatles often advocated for peace with their music — and equality with their concerts. Here’s what Paul McCartney and the other Beatles said about the American Civil […]

Blue Bloods family dinner | John Paul Filo/CBS via Getty Images The show centers around New York City Police Commissioner Frank Reagan (Selleck) and his family. This includes not only his own father, retired Commissioner Henry Reagan (Broadway legend Len Cariou), but Blue Bloods has been a consistent ratings earner for CBS since its premiere […]

‘Love Island USA’: Timmy Says Filming Stopped Him From Talking to Zeta About Their Issues