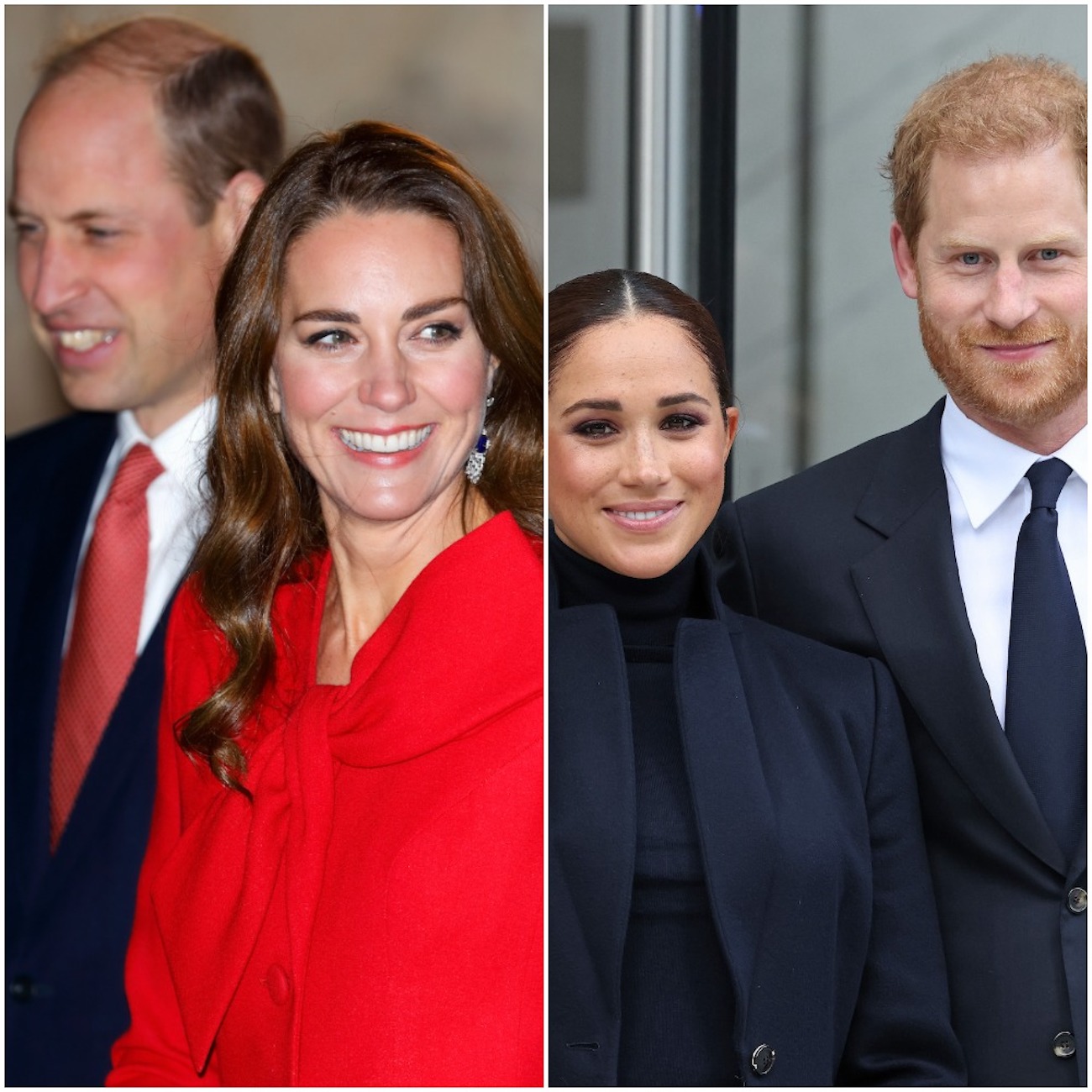 Prince Harry and Meghan Markle marked Kate Middleton’s birthday in a low-key way. Unlike other members of the British royal family who send well wishes via social media, they opted for something more private. And, according to an expert, it has to do with where the Duke and Duchess of Sussex’s relationship with the royal family stands.

The Duchess of Cambridge recently celebrated a major milestone. She’s now officially in a new decade of her life after turning 40 on Jan. 9, 2022.

To mark the occasion, Kate participated in a special birthday photoshoot. Ultimately, three images were released in the lead-up to her birthday. Although photographer Paolo Roversi said Kate felt nervous before the photoshoot her body language exuded calm.

The Duchess of Cambridge had a “very low-key” celebration in anticipation of “big bashes” that are on the royal family’s calendar for 2022, Andersen explained.

William turns 40 in June so Queen Elizabeth II plans on hosting a party for him and Kate. “The queen has a big thing planned for [William] and he is going to throw something as well,” he said. “So, there will be big parties again, if COVID allows anything like that to happen.”

Harry and Meghan had a video call with Kate

The Duke and Duchess of Sussex continued with keeping Kate’s birthday low-key. As Andersen told the publication, Meghan and Harry “did a video call” with Kate. “They wished her a happy birthday. [It was] very private.”

In the past, Harry and Meghan have acknowledged Kate’s birthday publicly. Typically, via their now-defunct Twitter and Instagram accounts.

Since stepping down as senior royals in 2020 and moving to Montecito, Calif., they’ve changed things up. It’s now routine for the parents of two to share news or updates via their Archewell site.

But they didn’t put anything on their foundation’s site to mark Kate’s birthday.

“Harry and Megan were not about to post anything the way they did two years ago,” Andersen said. He noted the couple made a public display of “their affection” for Kate in 2020 when she turned 38.

Since then their relationship with Kate and the royal family at large has changed which is why, according to Andersen, “everything was kept private.”

Most notably, Meghan and Harry did a tell-all interview with Oprah Winfrey. Harry’s also set to release a memoir about royal life.

Four months before Kate’s birthday, the Duke and Duchess of …read more

Christian Bale | Ronald Siemoneit/Getty Images When he got the role, Christian Bale’s American Psycho is largely considered as one of the films that catapulted Christian Bale into superstardom. But there was a brief period where it seemed likelier that megastar Leonardo DiCaprio would’ve starred in the film instead. At one point, filmmaker Mary Harron […]

One of General Motors’ most successful marketing plans was “planned obsolescence,” in which the company would produce new-style vehicles fairly frequently and make them more desirable. Related Articles Me & My Car: 1955 Chevy Bel Air convertible beautifully restored Me & My Car: 1941 Packard Coupe unique, definitely a keeper Me & My Car: Hayward […]