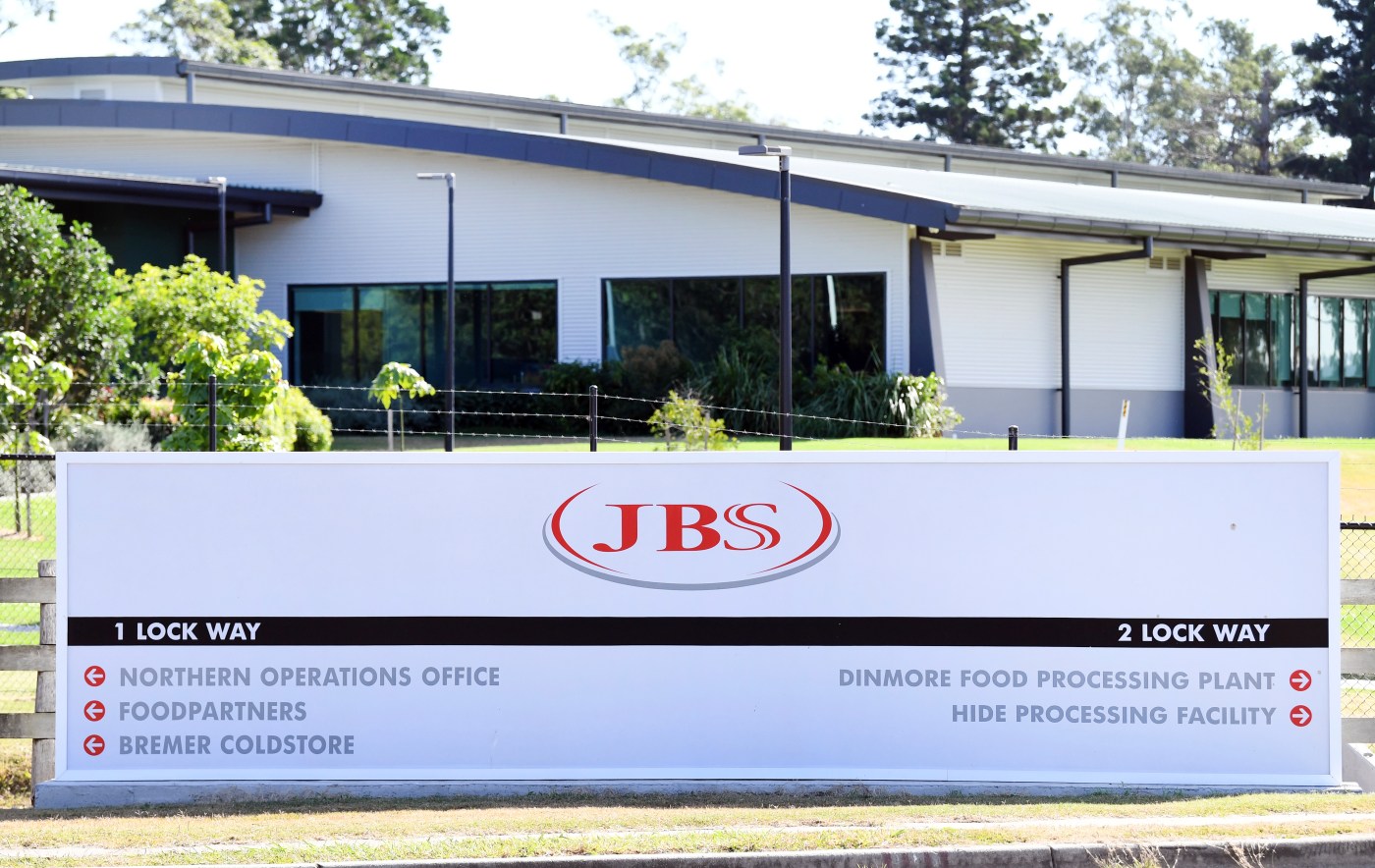 The meat supplier JBS USA paid an $11 million ransom in response to a cyberattack that led to the shutdown of its entire US beef processing operation last week, the company said in a statement Wednesday evening.

The ransom was paid after most of the company’s facilities had come back online, JBS said.

“This was a very difficult decision to make for our company and for me personally,” said Andre Nogueira, CEO of JBS USA, in the statement. “However, we felt this decision had to be made to prevent any potential risk for our customers.”

JBS’s payment was first reported by The Wall Street Journal.

The cyberattack affected servers supporting JBS’s IT systems in North America and Australia. The US government has attributed the ransomware attack to REvil, a criminal gang believed to be based in Russia or Eastern Europe.

JBS USA is part of JBS Foods, which it says is one of the world’s largest food companies. It has operations in 15 countries and has customers in about 100 countries, according to its website. Its brands include Pilgrim’s, Great Southern and Aberdeen Black.

Newsom: Restaurant parklets and to-go cocktails will continue in California through 2021

SAN FRANCISCO — The parklets and to-go cocktails that have proliferated throughout the Bay Area and the state during the pandemic are here to stay, at least through the end of the year, Gov. Gavin Newsom announced on Thursday, calling the regulatory relief a lifeline for the beleaguered restaurant industry. Speaking in front of Tommy’s […]

SAN JOSE — The alleged victim in a recent criminal case accusing her court-appointed juvenile counselor with getting her drunk and raping her nearly two decades ago said she promptly reported her experience to county officials but was dismissed, according to court documents. Had her allegations, made sometime between 2003 and 2004, been investigated, it […]

OAKLAND — Stephen and Ayesha Curry, flanked by a small army of volunteers, were at Franklin Elementary School in Oakland on Saturday to help put the finishing touches on a new playground and community garden built in part by the couple’s foundation. “We stand by the fact it takes a village to raise a child,” […]