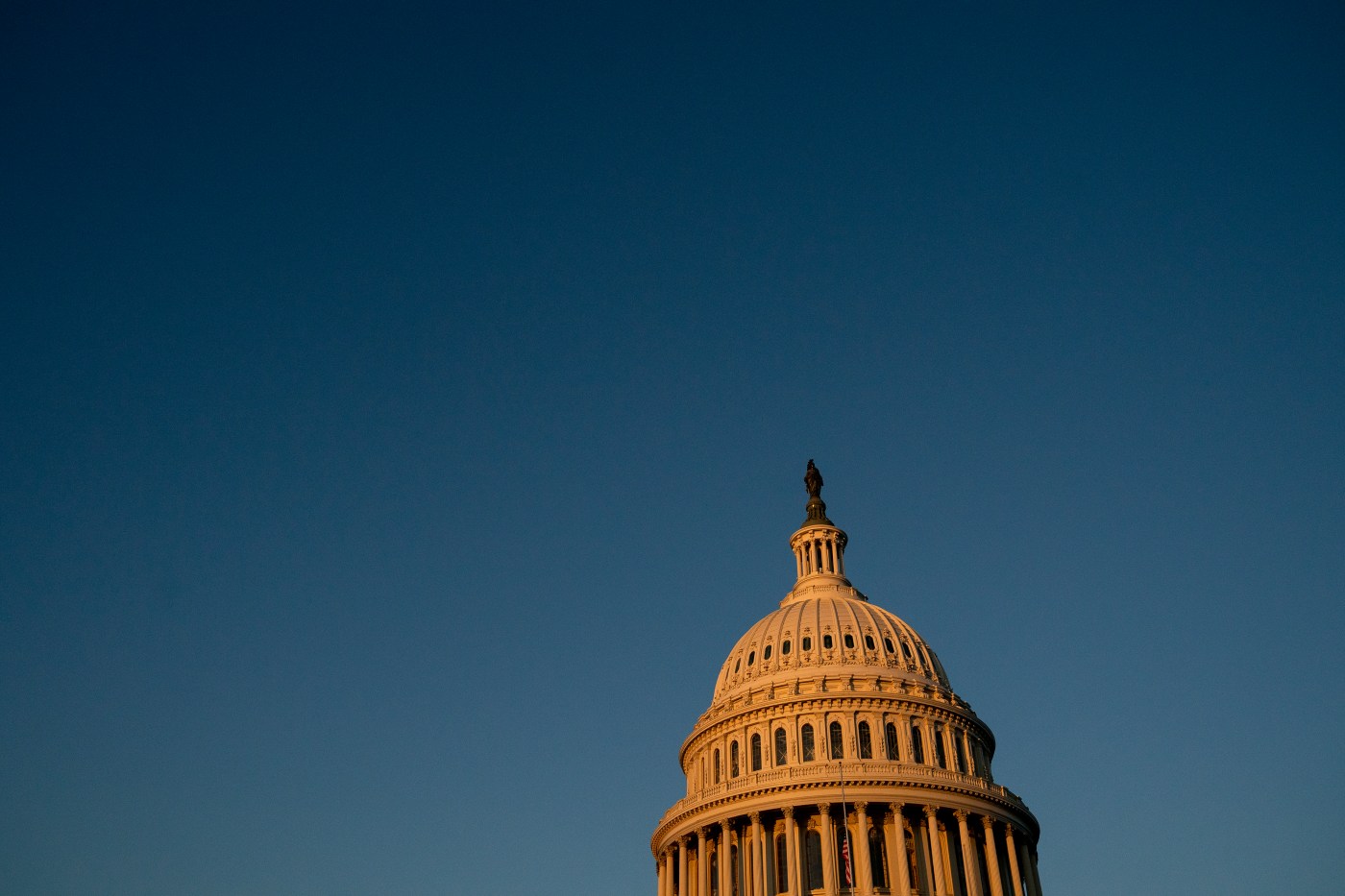 WASHINGTON — Majority Leader Mitch McConnell on Wednesday rejected a Democratic attempt to swiftly call the Senate into emergency session to hold an impeachment trial of President Donald Trump, all but assuring that those proceedings won’t occur until after Trump leaves office.

The decision came even as a GOP strategist said the Kentucky Republican has told people he thinks Trump perpetrated impeachable offenses. McConnell also sees House Democrats’ drive to impeach Trump as an opportune moment to distance the GOP from the tumultuous, divisive outgoing president, said the strategist, who spoke on condition of anonymity to describe private conversations.

McConnell’s souring on Trump is significant because as Washington’s most powerful Republican once Democrat Joe Biden is inaugurated next week, his view could make it easier for other GOP lawmakers to turn against the outgoing president. The New York Times first reported McConnell’s view on Tuesday.

The Senate is currently in recess and isn’t scheduled to return to hold a business session until Jan. 19, the day before Biden’s inauguration. By law, the Senate can be summoned to return for an emergency session if the two party leaders, McConnell and Minority Leader Chuck Schumer, D-N.Y., agree to do so.

Schumer has called for an emergency Senate meeting so it can remove Trump from office before his term expires, citing potential, unpredictable problems that Trump could cause.

The Democratic-led House was moving Wednesday toward certain approval of an impeachment article accusing Trump of inciting insurrection, an unprecedented second impeachment of his clamorous presidency. Trump exhorted a throng of his followers to march on the Capitol last Wednesday, where they disrupted Congress’ formal certification of Biden’s win in a riot that resulted in five deaths.

The Republican strategist said McConnell hasn’t said if he’d vote to convict Trump when the Senate holds an impeachment trial. Nonetheless, McConnell’s thinking — and the certainty that modest but significant numbers of House Republicans were ready to vote to impeach Trump — underscored how the GOP’s long reflexive support and condoning of his actions was eroding.

Last weekend, McConnell spoke to major Republican donors to assess their thinking about Trump and was told that they believed Trump had clearly crossed a line, the strategist said. McConnell told them he was finished with Trump, according to the consultant.

McConnell is looking out for his party’s long-term future, but the short-term political pain for Republican senators is clear, said a GOP aide granted anonymity to discuss the situation. The aide called a Senate vote on removing Trump a big risk for Republican senators, with many of them almost certain to face challenges in GOP primaries.

It is unclear how many Republicans would vote to convict Trump in a Senate trial, but it appears plausible that several would do so. So far, Sen. Lisa Murkowski, R-Alaska, has …read more

The Earthquakes used their first-round draft pick in the MLS SuperDraft on Cal forward Tommy Williamson, who was the 12th overall selection. Williamson, who is from Villa Park, Ca., earned All-Pac-12 second team honors in 2019 while scoring nine goals in 18 games for the Bears. Quakes general manager Jesse Fioranelli cited the ability to […]

Antioch tries to bridge the gap with talks on racial injustice, policing and more

Residents are invited to register for one of the virtual “Bridging the Gap” meetings that the city of Antioch is hosting to address perceived racial injustice and improve police-community relations. The City Council, after hearing from 700 residents last summer on such issues, agreed to hire an outside consultant to run the meetings. Residents can […]

Miss Manners: Why did she even answer the phone if she was going to be so rude?

DEAR MISS MANNERS: Frequently nowadays, people answer their cellular phones, an entirely voluntary action, by stating, “This is X. What is it? I am busy,” or “I can’t talk now. What’s up?” Today, someone said, “I am standing in my linen closet folding sheets. I don’t have time to talk. What is it?” Can you […]