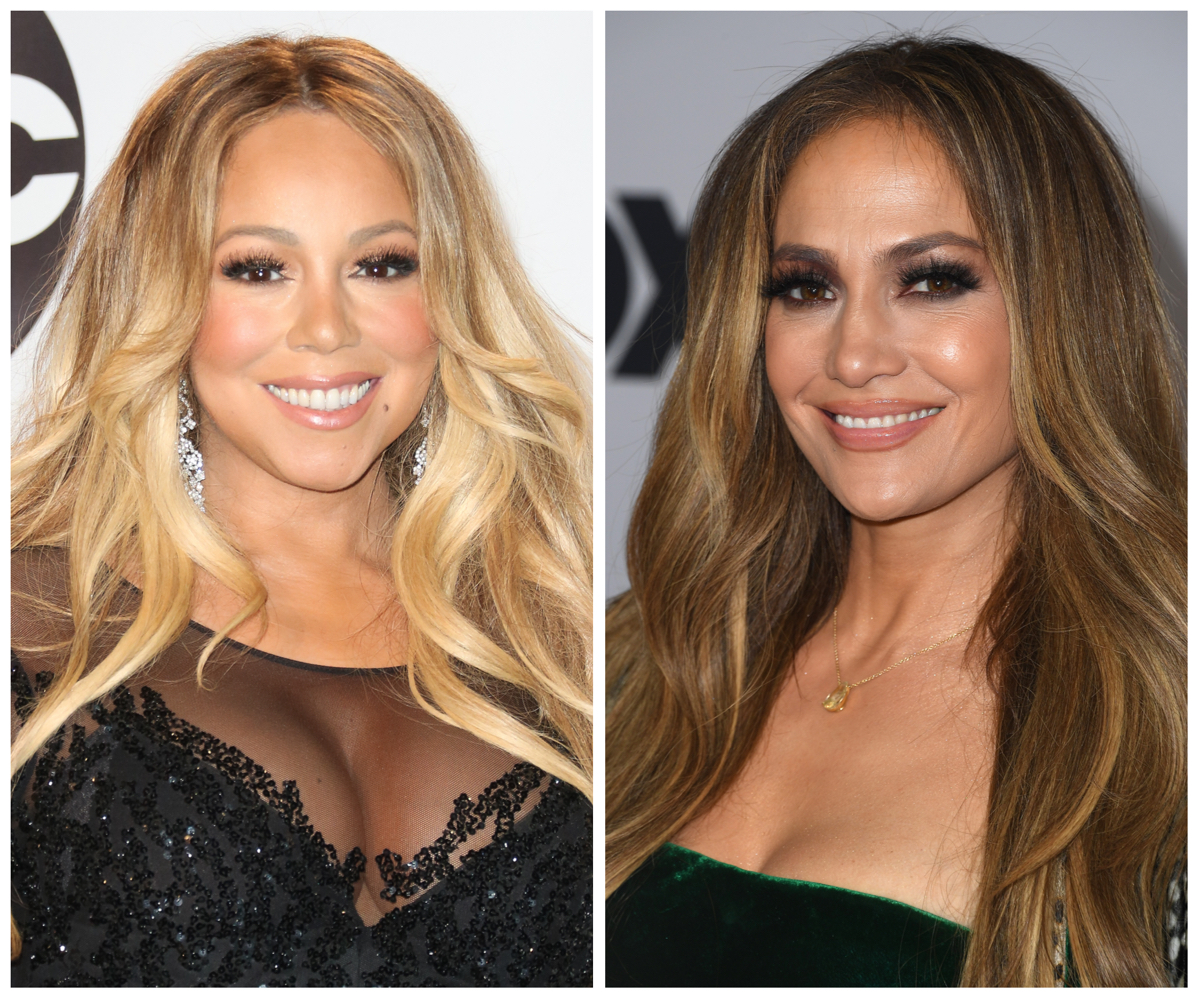 Singer, songwriter, producer, and actor Mariah Carey has amassed a huge fortune. According to

Mariah Carey and Jennifer Lopez are both iconic entertainers, but which superstar has the higher net worth? Here’s what we know about the singers’ earnings and their long-running feud.

Singer, songwriter, producer, and actor Mariah Carey has amassed a huge fortune. According to Celebrity Net Worth, the “Obsessed” singer has an estimated net worth of $320 million.

She is one of the top best-selling music artists in history, having sold over 200 million albums worldwide. Carey is the second best-selling female artist of all time after Madonna, with more no. 1 hit songs than any other female musician in U.S. chart history. The singer has won five Grammys, 10 American Music Awards, and 15 Billboard Music Awards.

Carey has appeared in several movies, including Glitter, Precious, and Tennessee. In 2012, she was paid $18 million to appear on one season of American Idol. Carey has had several residencies in Las Vegas. She earned $30 million for her two-year “#1 to Infinity” concert residency, which ran from 2015 to 2017 at Caesars Palace.

Carey’s song “All I Want for Christmas Is You” has generated a significant portion of her net worth. Forbes stated that Carey makes about $2.5 million each year for the song, and she had earned $60 million by 2016 from the song since it was first released in 1994. The publication said she has probably made an additional $12.5 million since then, bringing her to more than $72 million from just one song.

Carey’s vocal cords and legs are a considerable part of her assets, as they are insured for $35 million each.

Let’s see how Carey’s fortune stacks up against her fellow superstar Jennifer Lopez’s net worth.

Ever Wonder How Much Money Mariah Carey’s Made Off “All I Want for Christmas Is You?” https://t.co/Bw0ZZmnIdx pic.twitter.com/F1BUebID8N

Although Mariah Carey has earned a great deal of wealth, Jennifer Lopez still has a higher net worth. According to Celebrity Net Worth, J.Lo is worth a whopping $400 million and earns about $40 million each year.

Lopez is a singer, dancer, actor, producer, and designer. Like Carey, she was a judge on American Idol, although Lopez was on the show for several seasons. She was also a  judge and executive producer on the reality competition show World of Dance.

In 2020, Lopez headlined the halftime show for Super Bowl LIV in Miami, Florida. Like Carey, Lopez also had a Las Vegas residency, which ran from January 2016 to September 2018 and grossed $97.5 million.

Her designer clothing line, JLO, debuted in 2003. Lopez released her first fragrance, Glow by J. Lo, the same year. She now has over 25 scents to her name.

These Days, Jenny Could Buy the Block! Inside #JenniferLopez’s Net Worth and How the Marry Me Star Made It https://t.co/rgKFfV55OO …read more

Ask Amy: I don’t want to hear any more about my friend’s wild life

Dear Amy: I love my friend “Charlene,” but she is the very definition of high-maintenance. She drinks way too much — every day — and sleeps with strangers she meets in bars. The problem then becomes that she thinks she is in a relationship with them and is crushed when things don’t work out. And […]

Before ‘Substance,’ Demi Lovato Wrote These Songs About Her Drug Use

Demi Lovato knows a thing or two about substance abuse, having a near-fatal experience in 2018 after overdosing on opioids. The 29-year-old singer-songwriter is an icon in the music industry, publicly battling drug and alcohol addiction since she was 18. On August 19, 2022, the “Confident” singer’s eighth studio album, HOLY FVCK, debuts. “Substance,” the second single […]

Crews battling the massive McKinney Fire in Siskyou County are making steady progress in controlling the blaze but dangerous weather conditions over the next couple of days will pose a challenge, according to an incident update released on Saturday morning. While residents of Siskiyou County are learning the devastating toll of the state’s largest wildfire […]