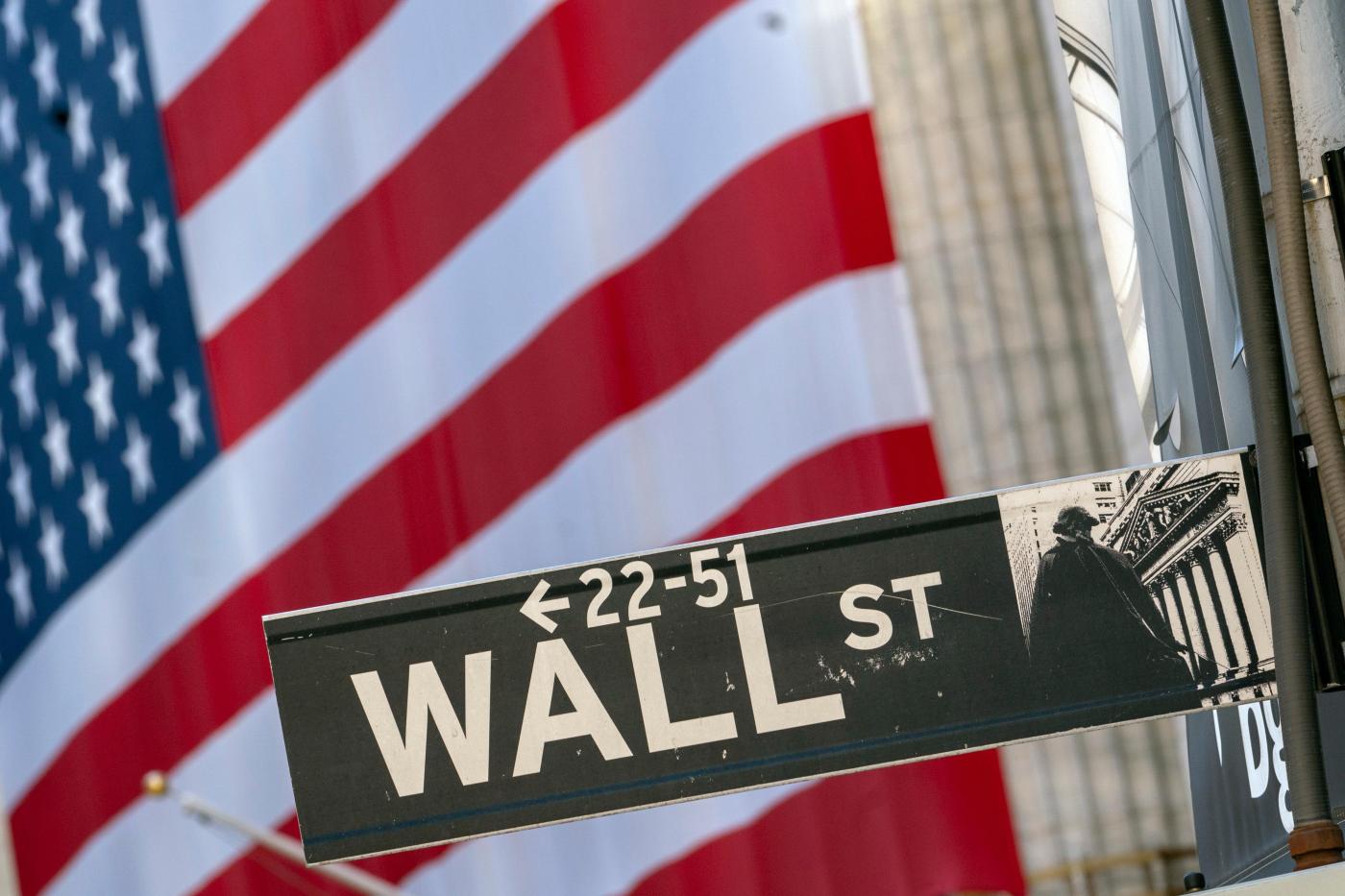 When I got on the phone with Vivek Ramaswamy on Tuesday afternoon, I was not expecting to find common cause. Ramaswamy is a tech entrepreneur, a frequent contributor to conservative outlets including The Wall Street Journal’s editorial page and author of a book whose very title sounds as if it were formulated in a lab at Fox News to maximally tickle the base and trigger the libs: “Woke, Inc.: Inside Corporate America’s Social Justice Scam.”

I had reached out to Ramaswamy to discuss his new venture, Strive Asset Management, an investment firm that he says will urge corporations to stay out of politics. Among Strive’s funders, though, is one of the more politically active people in business, Peter Thiel, a billionaire venture capitalist who supported Donald Trump and is now funding a slate of Trump-loving congressional candidates.

It turned out I was right: I did not agree with a lot of what Ramaswamy had to say. Not only are our politics radically at odds, we also differ on what “politics” means in modern American capitalism. Yet despite our disagreements, something odd happened. I found myself nodding along with what is perhaps Ramaswamy’s fundamental point: that three gigantic American asset management firms — BlackRock, Vanguard and State Street — control too much of the global economy.

The firms manage funds invested by large institutions such as pension funds and university endowments as well as those for companies and, in some cases, individual investors such as me and perhaps you, too. Their holdings are colossal. BlackRock manages nearly $10 trillion in investments. Vanguard has $8 trillion and State Street has $4 trillion. Their combined $22 trillion in managed assets is the equivalent of more than half of the combined value of all shares for companies in the S&P 500 (about $38 trillion). Their power is expected to grow. An analysis published in the Boston University Law Review in 2019 estimated that the Big Three could control as much as 40% of shareholder votes in the S&P 500 within two decades.

Why is this a problem? Ramaswamy argues that the main issue is that the firms are using their heft to push companies in which they hold large investments into adopting liberal political positions — things such as focusing on climate change or improving the diversity of their workforce. I think that’s a canard, as I’ll explain below.

The real danger posed by the three is economic, not political. The American economy is lumbering under monopoly and oligopoly. In many industries, from airlines to internet advertising to health care to banks to mobile phone providers, Americans can do business with just a handful of companies.

BlackRock, Vanguard and State Street have been extraordinarily good for investors — their passive-investing index funds have lowered costs and improved returns for millions of people. But their rise has come at the cost of intense concentration in corporate ownership, potentially supercharging the oligopolistic effects of already oligopolistic industries.

John Coates, a professor at Harvard Law School, has written that the growth of indexation and …read more

Athletics get key hits from Brown, Murphy in seventh and beat Twins

OAKLAND — The Athletics got enough offense from some slumping hitters Tuesday night to support their pitching staff and beat the Minnesota Twins 5-2 before a crowd of 3,460 at the Coliseum. With the score tied 2-2, Seth Brown and Sean Murphy delivered the deciding blows as the A’s improved to 16-23. Minnesota, leaders in […]

Theo James Dressed up as Batman in Acting School