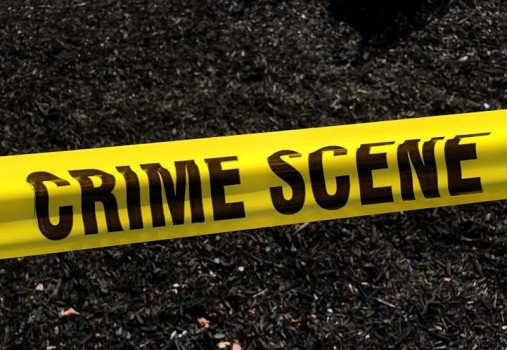 His name has not been released yet. Authorities said he was an Oakland resident who lived in the area of the shooting.

The man died at 10:39 a.m. Thursday, becoming the 73rd homicide investigated by Oakland police this year. Last year at this time police had investigated 44 homicides in the city.

No arrests have been made yet in the shooting, which also left another man wounded. It happened about 10:04 p.m. Sunday in the 1900 block of Foothill Boulevard near a neighborhood market.

Police said the man who died was part of a group of people hanging out outside when at least two people got out of more than one car a short distance away and began shooting at the group.  Authorities believe the 24-year-old man was the intended target.

He was the only one in the group wounded.  A 28-year-old man who lives in the area was hit by a stray round and suffered a minor wound.

A motive for the shooting has not yet been released by police.

Hunter Pence isn’t taking his “retirement” literally. Pence has kept himself busy with various projects and adventures since the day he hung up his spikes last season and on Sunday, the former Giants star announced his latest pursuit. Pence will serve as the color commentator alongside play-by-play broadcaster Dave Flemming for the Giants’ series finale […]

‘Knockout City’ raises curtain on Season 2: Fight at the Movies

“Knockout City” has managed to gain traction among players thanks to its unusual take on dodgeball and its free-to-start approach. As the project enters its second season July 27, Velan Studios is raising the curtains on its new batch of content. Titled “Fight at the Movies,” Season 2 brings a theater-going experience to players. It […]

LOS ANGELES — Surely, the pressure had to feel immense. In his first start against the Dodgers, in his first game as the full-time fill-in for injured shortstop Brandon Crawford and in his first month with the Giants, infielder Thairo Estrada stepped to the plate on Monday night with a chance to break the game […]