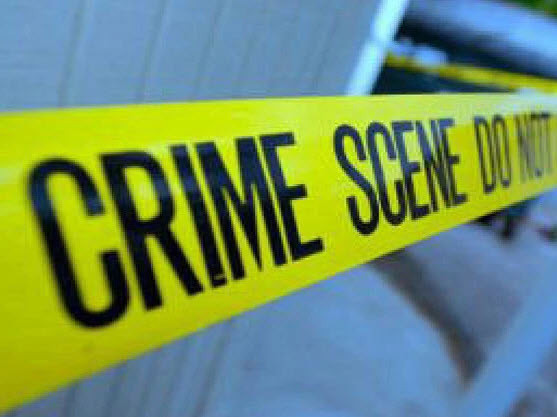 Around 3:10 p.m., officers responded to reports of ShotSpotter activity near Alameda and Fruitvale avenues in the city’s South Kennedy Tract neighborhood.

Soon after, officers found a man in the 3300 block of Alameda Avenue suffering from at least one gunshot wound, and provided care until paramedics and firefighters also responded.

The man was taken to a hospital, where he was initially listed in stable condition, police said. Investigators did not share information about any possible suspect or associated vehicle.

Dolly Parton | Daily Mirror/Mirrorpix/Mirrorpix via Getty Images When she was young, Dolly Parton knew she wanted to be a musician Parton was Dolly Parton’s loud, ebullient personality is part of what has drawn fans to her for decades. Growing up, however, some of her personality traits got her into trouble. She explained that her […]

CUPERTINO — One person was killed in a fatal traffic collision on Interstate 280 in Cupertino, an incident that caused part of the freeway to be shut down on Saturday, officials reported. The fatal vehicle crash was reported at 1:19 a.m. on Saturday, according to a CHP incident log. The deadly accident occurred on southbound […]

Somedays, Samantha Torres dreams about becoming a video game designer. Other days, she wants to open up her own bakery or maybe even design her own clothing brand. No matter what the seventh-grader decides, Samantha’s parents, Mireya and Juan, are eager to see her dreams come true. And for them, that starts with making sure […]