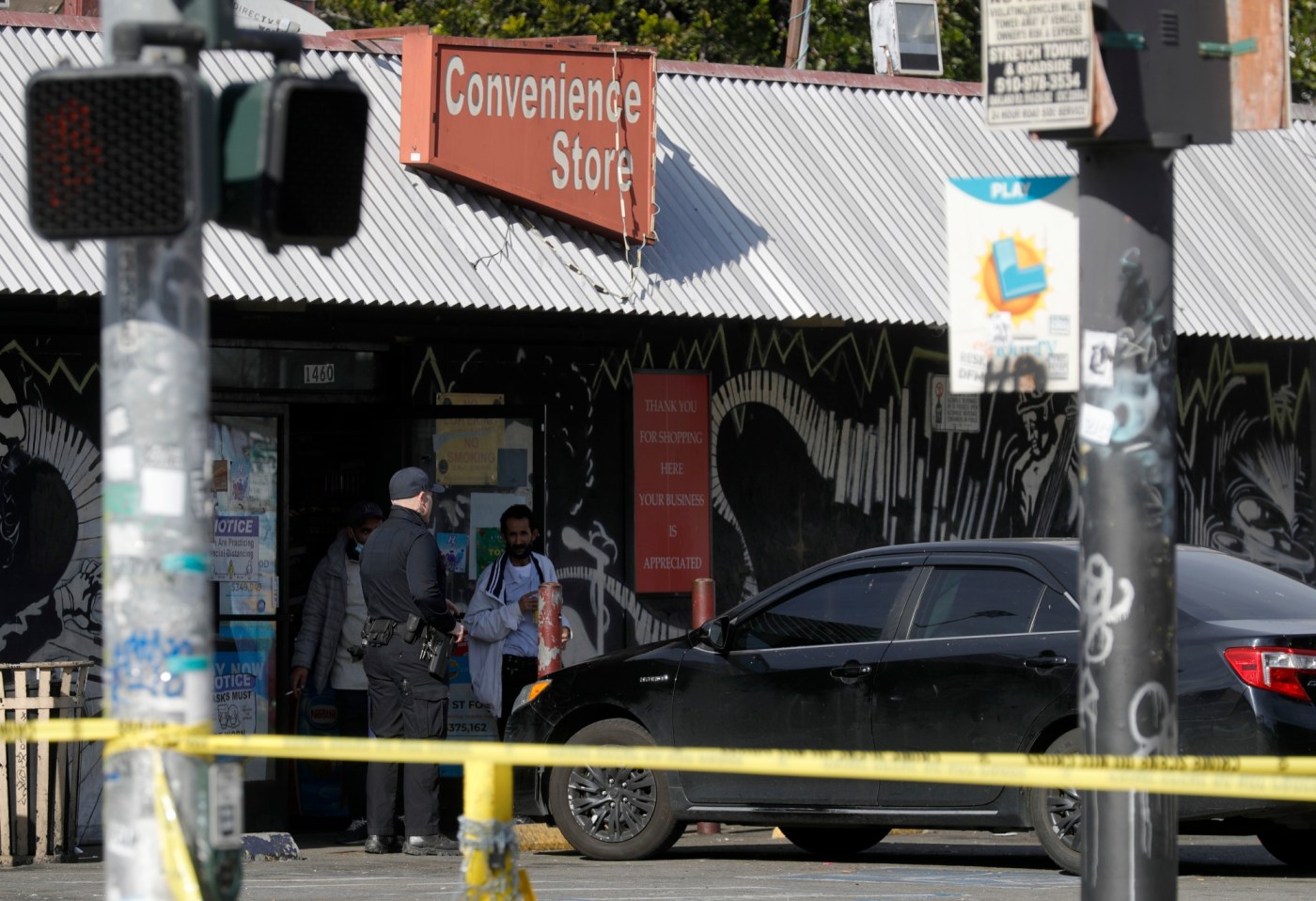 OAKLAND — A 43-year-old man shot Tuesday morning in a parking lot across the street from the West Oakland BART Station has died, authorities said.

Harry Lawrence, of Oakland, died Wednesday at a hospital where he had been taken after the shooting.

The shooting happened about 11:08 a.m. Tuesday in a convenience store parking lot at Seventh and Center streets. Lawrence lived in another part of Oakland but had relatives in the area, authorities said.

Police have not said if Lawrence was shot by someone in a passing vehicle or by someone who confronted him in the lot.

A motive for the shooting has not yet been determined and no arrests have been made.

The fatal shooting is the fifth homicide investigated by Oakland police this year; the CHP is investigating one homicide on a freeway within the city limits.  Last year at this time police had investigated six homicides in the city as of Jan. 15.

The cast of NBC’s ‘This Is Us’ ‘The Challenger’ premiere showed what makes the Big Three Tick This passage contains spoilers from the first episode of season 6 of This Is Us titled “The Challenger.” The On the heels of This Is Us‘ sixth and final season premiere, fans appeared to be left with more […]

Actor Ginnifer Goodwin said the reason she wanted to do the film Something Borrowed was because the characters were complex and flawed – something that filmmakers actually tried to cut during production. Goodwin recalled the scene after Dex (Colin Egglesfield) and Rachel first sleep together. They wake up the next morning and Rachel says Dex […]