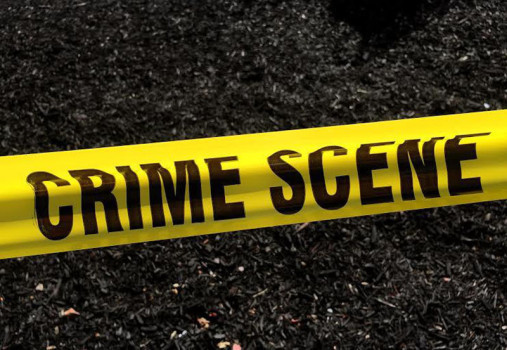 A 21-year-old man was shot during an exchange of gunfire late Thursday afternoon in a Brentwood shopping center parking lot, police said.

Officers responded to the southwest parking lot of the Streets of Brentwood, 2501 Sand Creek Road, at 5:31 p.m. to investigate. When they arrived, they found a 21-year-old Brentwood man who had sustained what appeared to be non-life-threatening gunshot wounds and he was transported by ambulance to a hospital.

Evidence suggests this was not a random act of violence, police said, noting there is no threat to public safety.

A firearm was recovered from the scene and the motive is unknown, pending further investigation, they said.

No additional information was available.

Anyone with information related to this investigation is asked to call Detective Ruth Talley at 925-809-7911.

Submit your letter to the editor via this form. Read more Letters to the Editor. Reduce bureaucracy to tame project overruns It seems every time we build something for the future there are overruns and costs go up. San Francisco Bay Bridge 2,500% overrun, the new MTC building in San Francisco, high-speed rail $100 million […]

Chris Cain has been a mainstay on the Bay Area blues scene for well over 40 years. Yet, the San Jose native believes he’s now reached a new point in his career with the release of “Raisin’ Cain.” “I’m playing and writing better than ever before. I can say more with less,” Cain says of […]

By SAMUEL PETREQUIN PARIS (AP) — Novak Djokovic stopped Rafael Nadal’s bid for a 14th French Open title and handed the King of Clay just his third loss in 108 matches at the tournament by coming back to win their thriller of a semifinal 3-6, 6-3, 7-6 (4), 6-2 on Friday night. Terrific as the […]