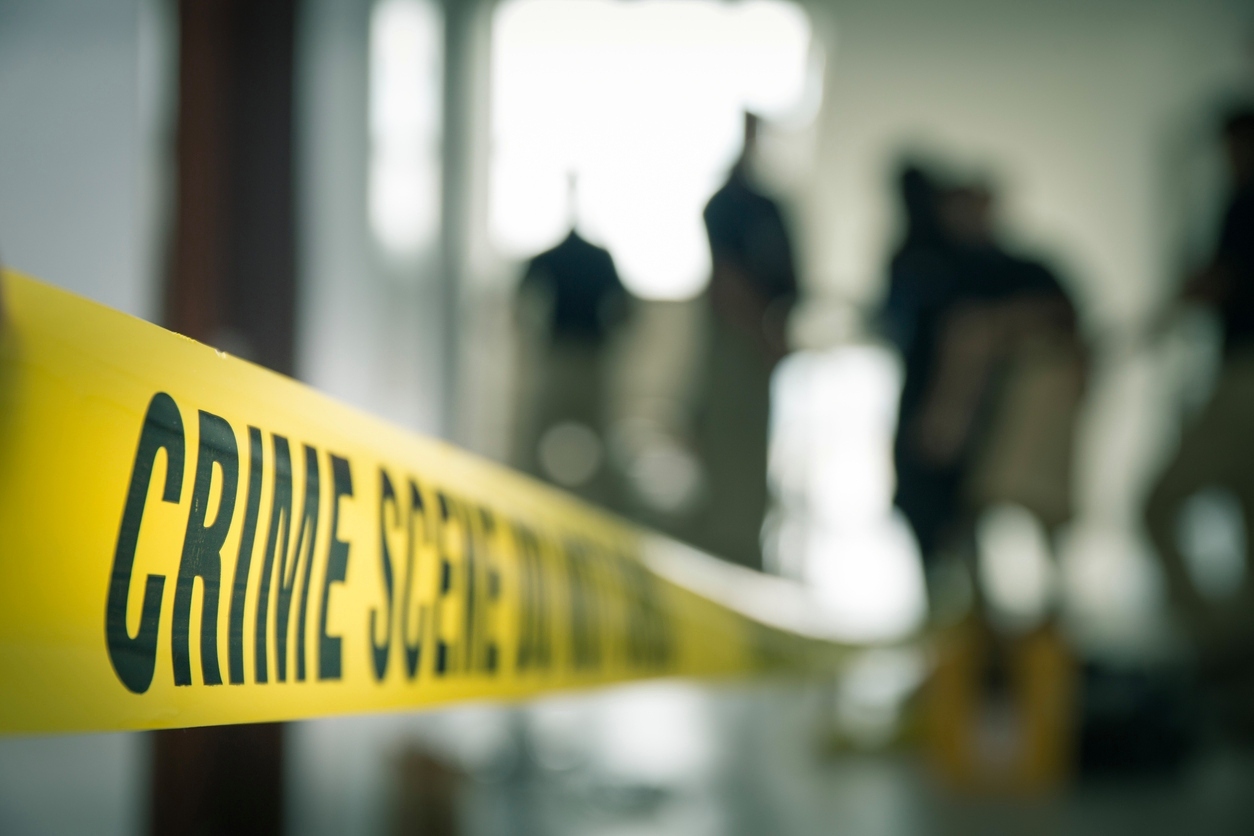 OAKLAND — A man was injured in a shooting late Monday, authorities said.

Shortly after 9:40 a.m., officers responded to reports of ShotSpotter activity in the area of DeFremery Park.

When officers arrived, they found a male victim in the 1100 block of 18th Street between Adeline and Chestnut streets suffering from several gunshot wounds.

Firefighters and paramedics arrived and provided care before taking him to a hospital. HIs condition was not immediately available late Monday.

Investigators said they do not yet have any motives or suspects in custody.

Lisa Bonet and Jason Momoa attend a screening of Sundance Channel’s “The Red Road” in 2014 | Alberto E. Rodriguez/Getty Images Momoa and Bonet have been married since 2017. He once said in a 2019 Jason Momoa and Lisa Bonet attended the 2020 Golden Globes together. They walked the red carpet together and answered questions […]

‘RHONY’ Canceled? Eboni K. Williams Explains Why It Was a ‘Transition Year’ Instead

While Eboni K. Williams agreed that The Real Housewives of New York City struggled this season, she doesn’t think RHONY is on the verge of being canceled. Instead, she viewed the season as more of a transitional year. She also explained why the season didn’t work and isn’t worried about taking some of the blame. […]