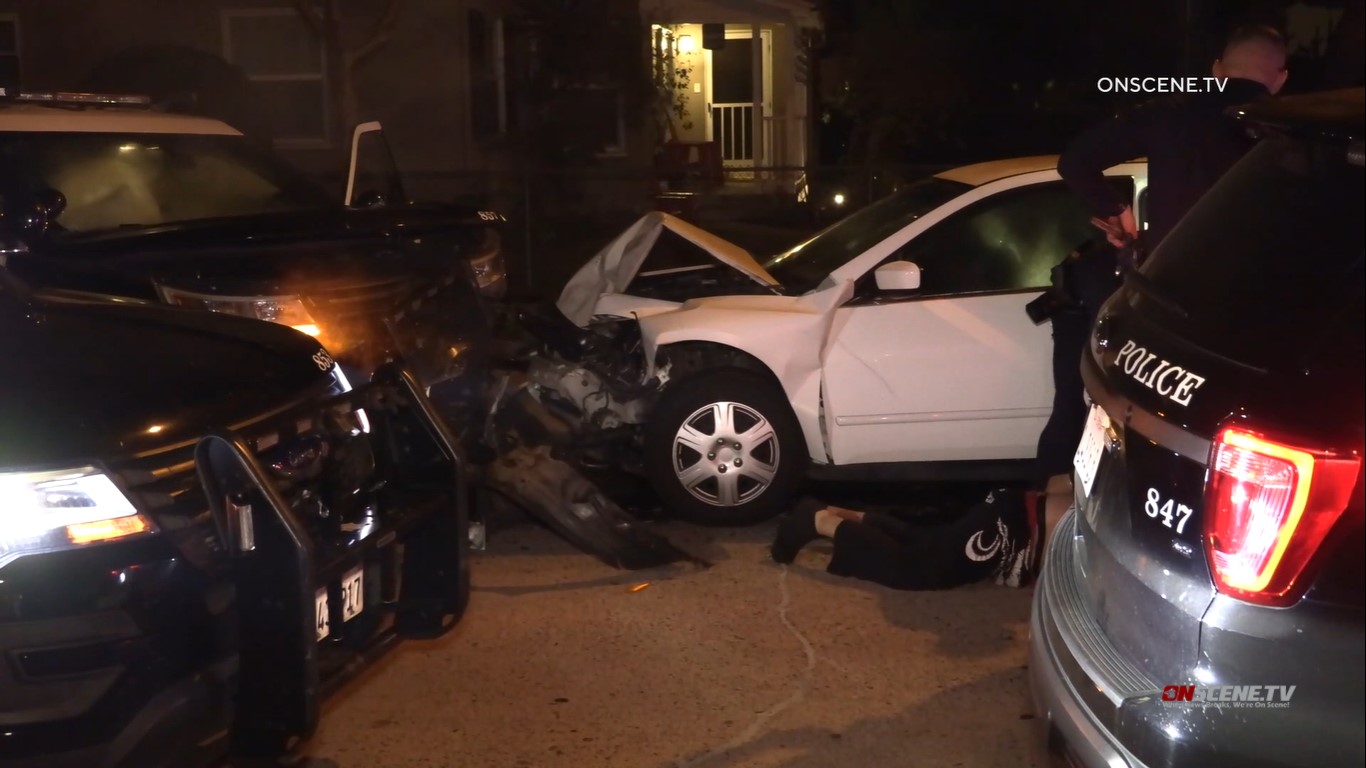 A passenger died and the driver was arrested after a car struck a Santa Ana police SUV with two officers inside Friday night, Nov. 20, the Santa Ana Police Department said.

The officers were in some pain, so they were taken to a hospital as a precaution, Cpl. Anthony Bertagna said.

The crash happened as officers were investigating a report of trespassing at 1300 N. Lowell St. about 10:35 p.m. As officers were preparing to leave, a car traveling eastbound crashed head-on into the parked patrol car, Bertagna said.

A passenger in the Honda, a woman, was taken to Orange County Global Medical Center, where she died, Bertagna said. The driver, who police identified as Jesus Emmanuel Perez of Santa Ana, was arrested on suspicion of felony vehicular manslaughter while driving under the influence.

By WCBS News staff | CNN The bodies of hundreds of people who died from COVID-19 during the first wave of the pandemic remain unclaimed by their families. The city’s morgue could not hold them all. About 650 bodies lie inside freezer trailers on Pier 39 in Sunset Park, Brooklyn – a backlog of lives […]

RENO, Nev. — Winds gusting up to 111 mph (178 kph) along the Sierra’s eastern front toppled trucks north of Carson City and forced flight cancelations at Reno-Tahoe International Airport on Friday as another early winter storm headed for Lake Tahoe and western Nevada. A high wind warning was in effect until 1 a.m. Saturday […]