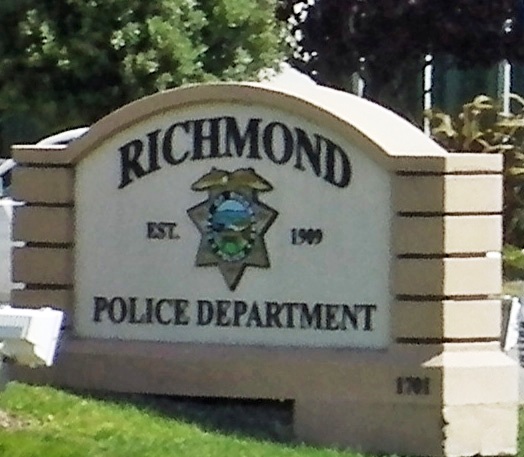 A father suspected of stabbing another man during a child custody exchange outside Richmond Police Department headquarters last weekend has been charged with attempted murder, authorities said Thursday.

Authorities identified the suspect as 26-year-old San Francisco resident Grey Lonewalker Curtiss. He is accused of attacking the man after an argument sparked between Curtiss and his 6-year-old daughter’s mother, authorities said. The stabbing happened around 6:10 p.m. Sunday outside the department in the 1700 block of Regatta Boulevard.

The girl and her mother were safely in a car when the stabbing happened and were not injured, police said. The mother tried to defend the man, who police said was attacked after exiting the car to intervene in the argument.

By Stella Chan | CNN The rapper known as DaBaby was arrested in Beverly Hills Thursday for allegedly possessing a loaded and concealed handgun, according to the Beverly Hills Police Department. On Thursday afternoon around 4:30, a security guard at the Gucci store called BHPD regarding “a group of males walking southbound with one male […]

Opinion: Insurrection and civil unrest are hardly the same

The House of Representatives on Wednesday took the historic step of impeaching a U.S. president for the second time. It was the harshest punishment it could render to a head of state who incited an insurrection in an attempt to overturn an election. In the end, it was not the final bipartisan vote tally that […]